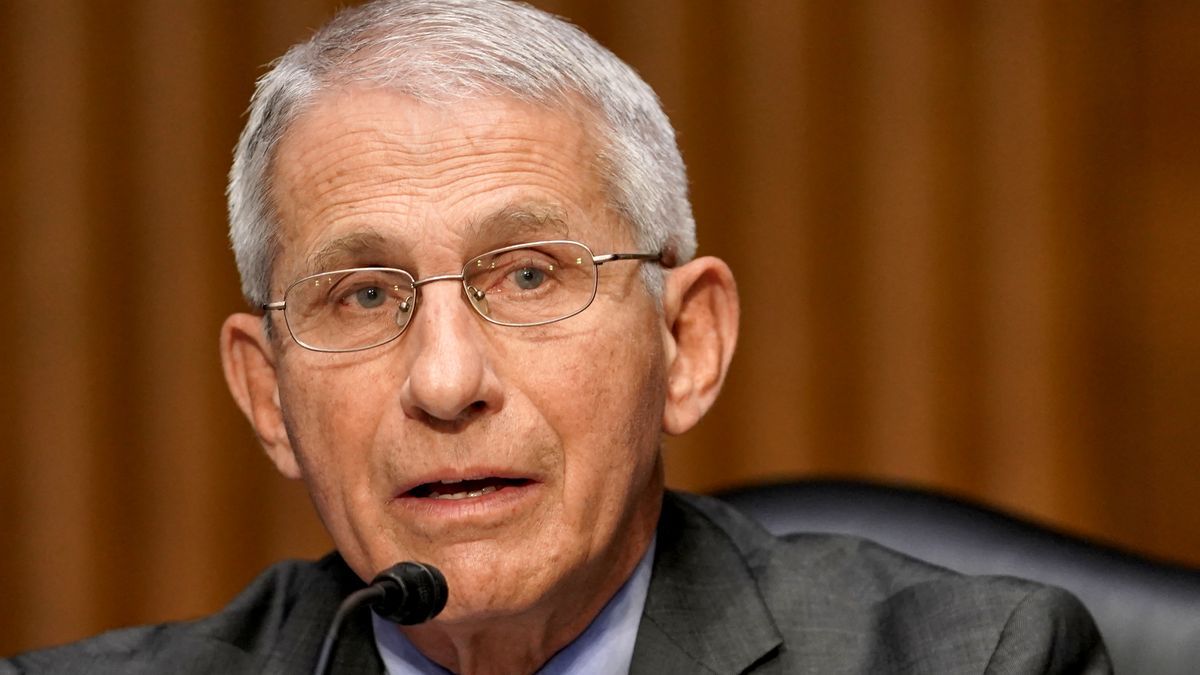 Conservative reporter and One American News Network anchor Jack Posobiec claimed on Wednesday morning that Joe Biden's administration is looking to get rid of Anthony Fauci, a key member of the White House coronavirus task force, after his emails were released to the public.

"White House staff are actively discussing an exit strategy for Dr Anthony Fauci following the release of his emails yesterday, per WH official," he tweeted,

Fauci's emails were released via the Freedom of Information Act (FOIA) and revealed interactions he had with officials about the possible laboratory origins of coronavirus, among other things.

As reported by Breitbart, the emails show that Fauci's public statements sometimes conflicted with the behind-the-scenes reality.

Fauci later clarified that his pushback was to preserve masks for healthcare workers, The Hill reported, but critics slammed him for not being forthright with the public. 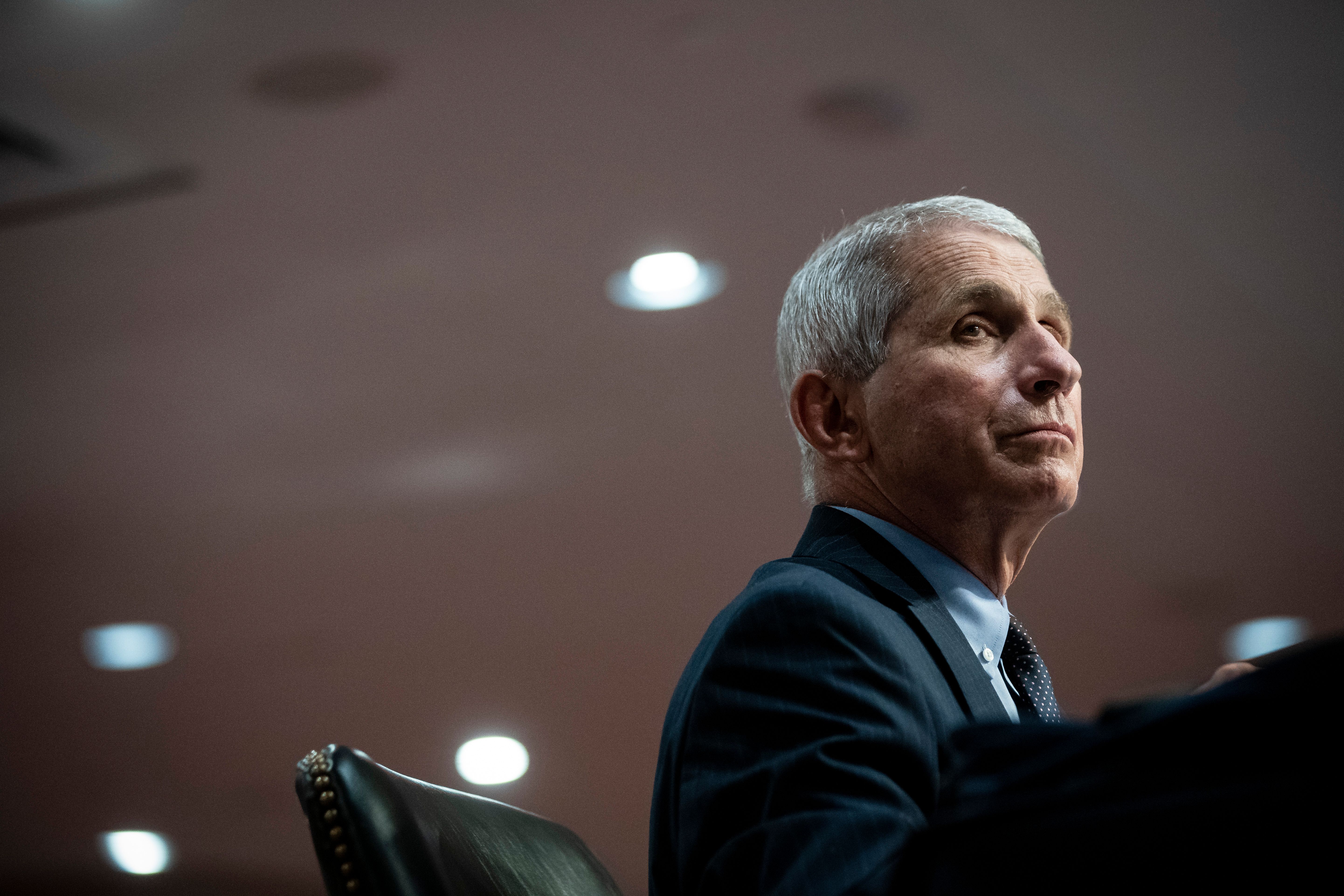 As reported by CNN, the emails outline the intense workload Fauci held as he acted as America's expert on the novel coronavirus pandemic.

Fauci compared the workload — which included thousands of emails per day — to his first year of medical school residency when he never left the hospital due to an overload of sick patients.

"Despite a plate already overflowing with a pandemic raging out of control, Fauci found the time to respond to notes of support and questions for medical advice -- even when they came from complete strangers," CNN reported.

Public Confidence In Fauci Has Dropped

As reported by The Washington Examiner, a Trafalgar Group poll found that public confidence in Fauci dipped over the past year.

Notably, the pollster found that 42.2 percent of repsondents said their confidence in Fauci had declined over the last year.

"That figure jumped to a whopping 66.1% among Republicans, who said they are now less confident in the 80-year-old medical expert than they were last year," The Washington Examiner reported.

Despite initially being written off by mainstream media outlets, the theory that coronavirus was created in a laboratory has recently been gaining traction.

As The Inquisitr reported, a recent poll from TIPP Insights found that 44 percent of respondents believed the coronavirus was manmade.

Elsewhere, 16 percent of respondents were unsure of the virus' origins.