Video Shows Maia Campbell May Be Back On Drugs 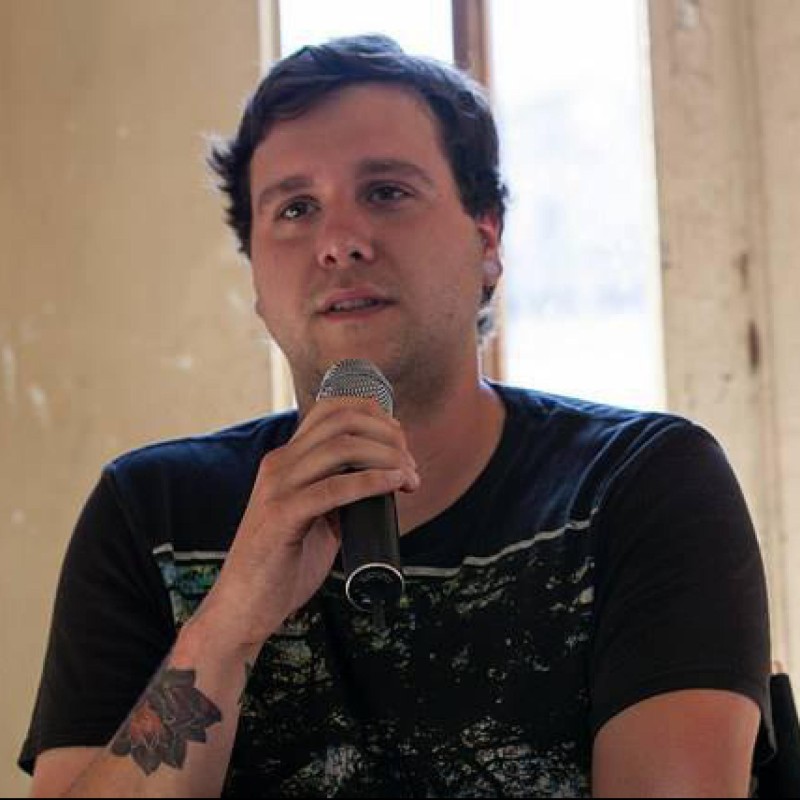 Actress Maia Campbell's fall from grace continues with a new video showing Campbell seriously under the influence of drugs.

Campbell, best known for her role as "Tiffany Warren" on the sitcom In The House from 1995-1998, hasn't worked since 2007 and has previously been seen out of her mind, but more recent reports suggested that she was on the road to recovery.

The video shows Campbell high as a kite talking about dropping an album and she even tries to rap.

There's no confirmation as to when the footage was taken that we can see although some sites suggesting it was taken as recently as this weekend. We'd note though that the video could pre-date her previous rehab stint.

The Maia Campbell video as follows: