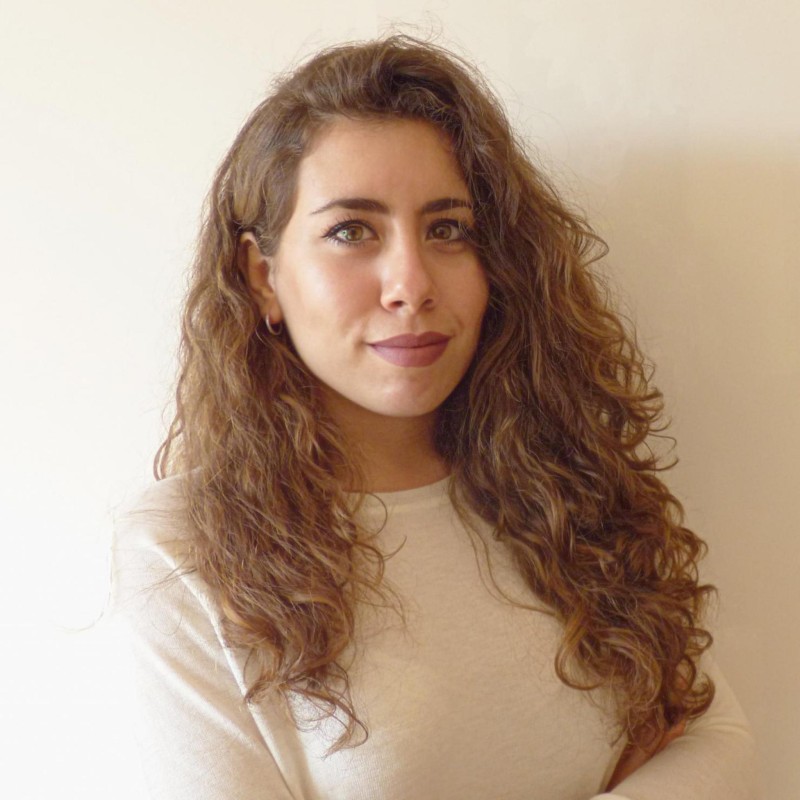 Social media superstar Elsa Majimbo took to Instagram and Twitter today to thank her following after being voted African Social Star of 2020 by the public on this year's E! People's Choice Awards.

The 19-year-old Kenyan, who rose to fame this year during the COVID-19 pandemic thanks to her hilarious videos, expressed gratitude for the support of her fans and shared the merits of the award with them through a post that has accumulated more than 240,000 views so far.

"We won! We won! Thank you so much guys. I won the E! People's Choice Awards. Thank you to everyone who voted for me," she said in a video message.

"Congratulations Elsa! Well deserved, you've kept us all entertained all year long, and we know you will continue too! Wish we were celebrating with you with a packet of potato chips."

Fans also showered the laureate with compliments in over 4,000 comments on the post, where they showed their support and appreciation for Majimbo's work and her personality.

"Congratulations, we love you," another person commented.

"Yeah you won. You have made our days," a fan added.

Majimbo, who has grown a following of over 1 million people on social media, started posting videos during the coronavirus lockdown, causing a sensation thanks to her witty humor, high relatability and signature chip-eating on screen.

The fashion and makeup worlds have embraced her as well. One of the most stellar events in her new career occurred in September when Fenty posted a video, which can be seen here, of her posing with several models from its sunglasses collection. In the clip, she jokingly bragged about being "childhood friends" with Rihanna.

Last May, Majimbo, who according to the British newspaper The Guardian is also a journalism student at Strathmore University in Nairobi, announced on Twitter a new partnership with MAC Cosmetics Africa, for which she became a brand ambassador.

Besides gaining the love of the public, celebrities, and brands, the young comedian has drawn the interest of media platforms and newspapers around the world; British Vogue as well as Allure, which have featured her in their publications, are interested in Majimbo's skincare routine and beauty secrets.