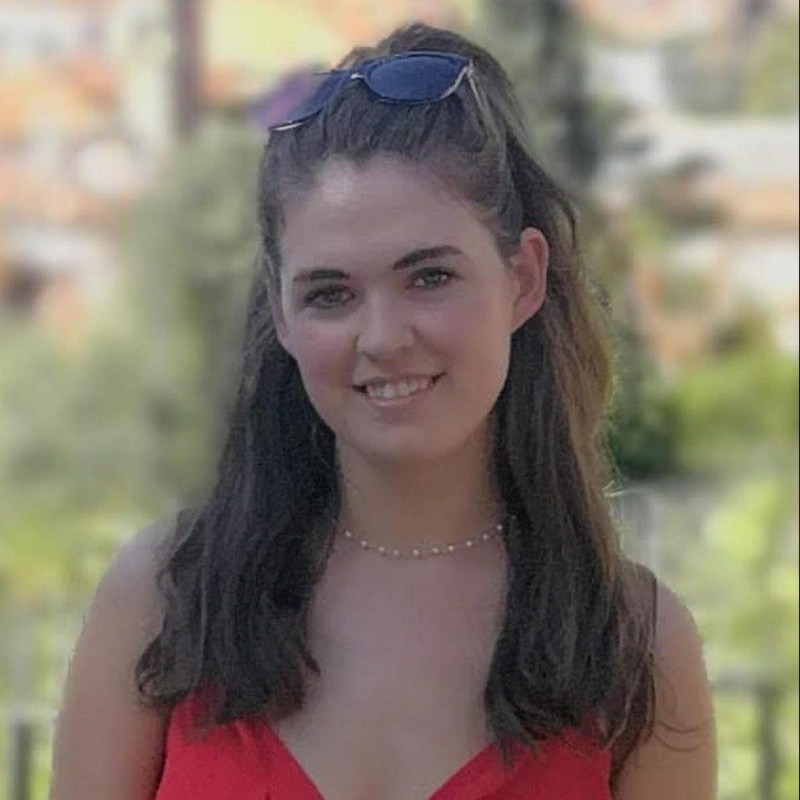 The new No Time To Die trailer is out and Daniel Craig has returned as James Bond to take viewers for a wild ride.

Coming out on April 2, 2020, the 25th James Bond movie looks to be full of thrills, shoot-outs, expensive cars and stunning Bond girls.

The trailer, released on Wednesday, shows that a lot has changed since the end of the last film, Spectre, which came out in 2015 and followed Bond as he ventured to Mexico City and Rome on a secret mission.

Craig's fifth and final performance as Bond starts with Bond enjoying his retirement in sunny Jamaica. In typical Bond-movie fashion, he's not able to enjoy his peace for very long; his old friend, CIA agent Felix Leiter, turns up looking for help. Agent 007 then embarks on a mission to rescue a kidnapped scientist, but, in true Bond fashion, it's not as simple as it seems. In fact, the mission ends up being far more dangerous and unexpected than Bond hoped, putting him on the trail of the evil villain Safin, who's in possession of some rather destructive new technology.

Social media has blown up as fans started noticing the new trailer coming out.

"I'm not that big a James Bond fan but No Time To Die looks amazing," gushed another Bond enthusiast.

One fan was completely overwhelmed by the introduction of the new 00-agent.

"James Bond is back but new 007 Lashana Lynch steals the show in the first 'No Time To Die' trailer."

Some fans gushed about how great the cinema of the new Bond film looked after watching the trailer, while others started weighing in on Craig's overall performance across all of his movies in the role. One man was adamant that he and Sean Connery should go down as the best Bonds in history, writing "Craig's version of Bond will be going out on top!"

I'm a huge James Bond fan and I particularly like Daniel Craig portrayal of him, in my opinion he and Sean Connery are the best. Based on this trailer, Craig's version of Bond will be going out on top! https://t.co/OEMEgpv3Zd

The 25th installment in the James Bond franchise will see the first appearance of a female 00-agent, Nomi, played by Lynch. The actress, 32, is best known for playing Rosaline Capulet in ABC drama Still Star-Crossed but appearing as Nomi in the trailer, she looks completely badass. Dressed in a full-on spy outfit with guns, she looks fully prepared to be a major force for MI-6.

The Inquisitr recently reported that this will definitely be Craig's final turn as James Bond. It's the role that propelled him to fame, but Craig revealed on The Late Show With Stephen Colbert that he's moving on from playing the secret agent.