All Elite Wrestling superstar Kenny Omega recently sat down with Dave Meltzer of the Wrestling Observer Radio to discuss his polarizing hardcore match with Jon Moxley at Full Gear, where he opened up about his main regret.

As quoted by Sportskeeda, Omega revealed how he felt after the dangerous bump that saw him land on the ring board without the mat in place to protect him. According to the superstar, the spot was very painful.

"It was one of the worst bumps I've ever taken in my life. I'm telling you, a lot of people, said that 'Whatever...the ring is got a spring in it. It's no different than bumping on the mat itself.' No, it was terrible! I think when the mat folded over...that's where my hands were...So I couldn't quite get my hands to brace my fall...pretty much...my face came and broke all of it."

During the interview, Omega revealed that he wanted to participate in the extreme match because it was different. The AEW superstar has built his reputation on hard-hitting and technical clinics, but hardcore wrestling isn't his area of expertise.

As documented by SEScoops, Omega also revealed that he took the loss to Moxley because he believes that it's important to build other performers. Furthermore, Moxley has become a fan-favorite and one of the company's biggest names. Omega is an executive vice president of AEW behind the scenes, and he's wary of how fans will perceive him if he wins too many matches.

Omega hasn't been seen on AEW television since his match with Moxley. In the storyline, he's nursing an injury while Moxley has continued to dominate. The feud doesn't appear to be over yet, and fans can expect to see a rematch down the line.

However, on the latest episode of Dynamite, AEW announced that Omega will return to action next week to take on Pac. It will be interesting to see if Moxley interferes in the contest. 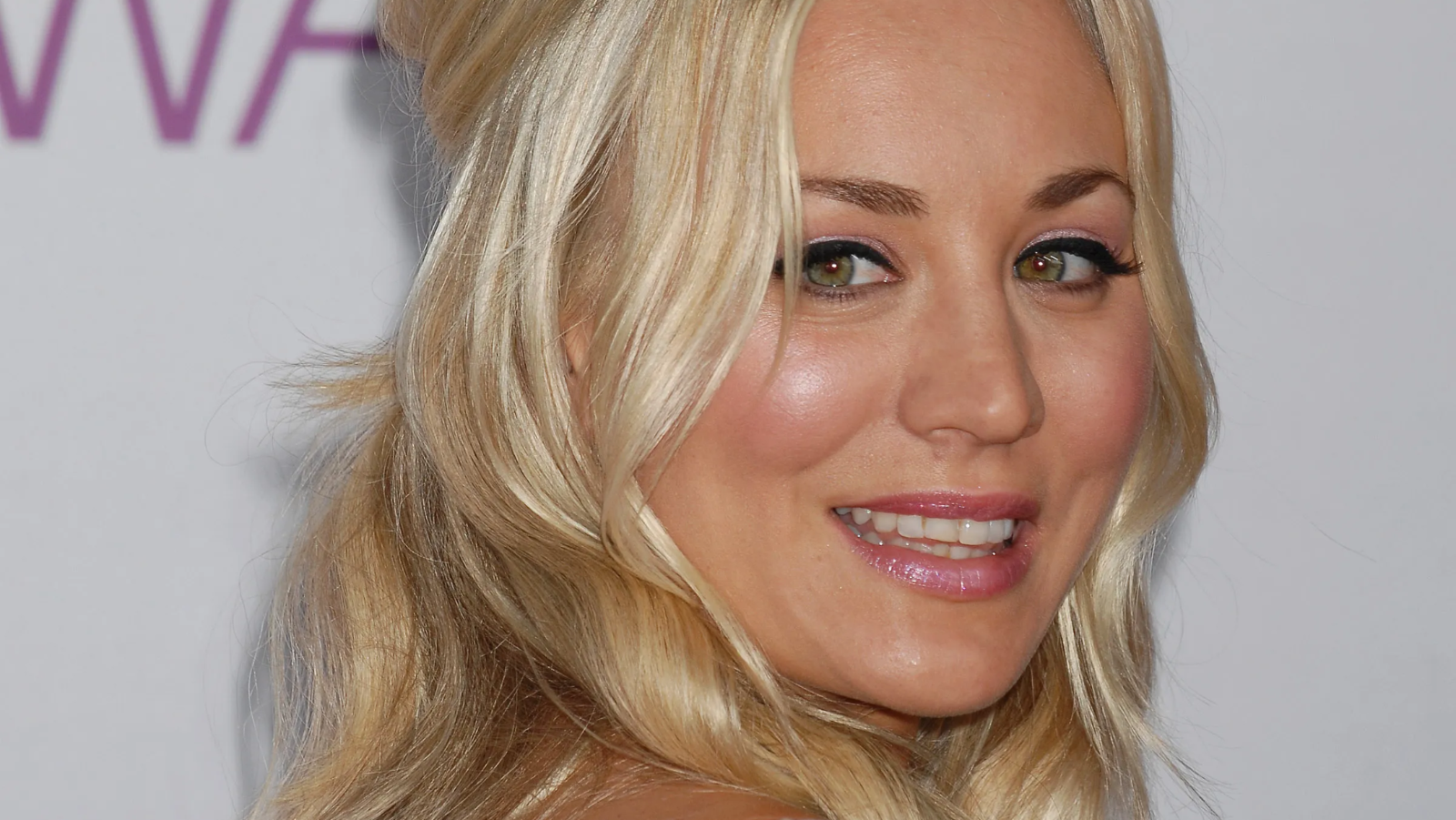