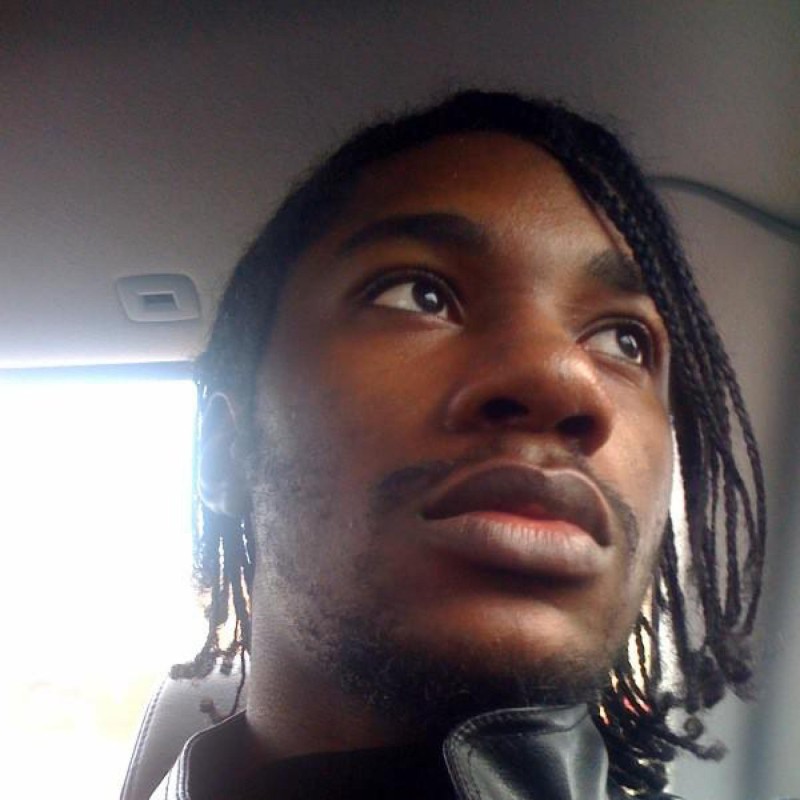 AT&T is gearing up to sell the Samsung Galaxy S5 Mini this Friday, and depending on your level of excitement, this is either really good news, or something that can be completely ignored. There's nothing wrong with a carrier selling a variety of phones, though, but the decision becomes questionable when sales of the phone come long after the competition. Even more so when it's a phone that's about to be replaced.

This is all to say that, earlier this week, AT&T announced that it would finally begin selling the Samsung smartphone come Friday, March 20, through both its retail stores and att.com. As GSMArena points out, however, this is pretty late, due in part to the fact that the S5 Mini debuted last July, and the Samsung Galaxy S6 is just around the corner (with a high pre-order count).

But the Samsung Galaxy S5 Mini isn't a phone to turn noses up at, even when compared to its full Galaxy S5 counterpart. The smaller phone comes with several impressive hardware features, including a 4.5-inch 720p display, 8MP rear-camera, 10 hours of battery life (on standby) and 16GB of internal storage -- that should be plenty of room to store whatever pictures and videos are taken. If the time comes to start deleting things to save space, there's always the option to use an external microSD card: the S5 Mini supports up to 128GB of outside storage.

"The innovation you love now fits easier in your palm. Introducing the Samsung Galaxy S5 mini, featuring a portable design and powerful performance.

The new compact design of the Samsung Galaxy S5 mini gives you ultimate portability without compromising power."Upon launch, consumers can buy the Mini for $100 with the standard two-year agreement. Or, to avoid having to live with the same phone for that long, people can buy it once for $429 or, of course, pay through one of AT&T's Next installment plans -- $14.30 per month on Next 24, $17.88 per month on Next 18, or $21.48 per month on AT&T Next 12.

A fair question to ask, though, is why someone would choose the Samsung Galaxy S5 Mini over the S5. As CNET suggests, it'll probably come down to price and size. Compared to the Mini, the Galaxy S5 sports a 5.1-inch display and currently sells for $130 with two-year contract, $550 without. For someone on a bit of a budget that simply can't wait for whatever smaller version of the Galaxy S6 comes out, the S5 Mini would certainly seem like the way to go. And as said, previously, it's not a bad phone to pair up with.