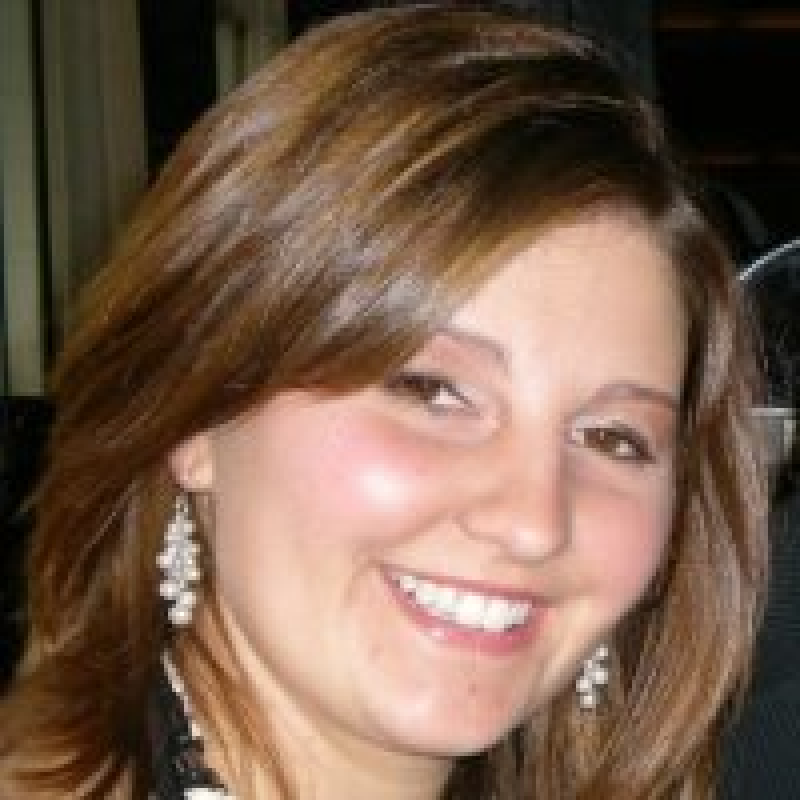 Ever wonder what Prince William and Kate Middleton's marriage is like? While the public sees the two interact at different functions or ceremonies, it's rare to get a behind-the-scenes look at the royal couple – until now.

A royal biographer told The Daily Express about some interesting, private moments between the iconic couple.

Royal biographer Andrew Morton recalls a cute moment during the couple's first royal engagement together, back in 2006, when Prince William finished training at Sandhurst, a military academy. During a celebratory parade, where Prince William wore his uniform, Kate Middleton reportedly said, "I love the uniform. So, so sexy."

The couple has also had some trying moments. In 2007, for example, the couple split up. Morton says the break was requested by Prince William.

"There was an emotional conflict: while Kate had made it clear that she wanted a commitment from her man, Prince William, according to close friends, he was not so sure."

The couple got back together, of course, but the early years of their relationship were wrought with growing pains, Morton tells The Daily Express.

"There were often spats, rows and break-ups as William and Kate tried to find their way as young adults and as a couple."

Eventually, the couple did find their way. Prince William proposed to Kate Middleton in 2010, in the Kenyan mountains, with the engagement ring that had belonged to his mother, Princess Diana.

Now, years later, and the royal couple has three kids: Prince George, Princess Charlotte, and Prince Louis. The Duke and Duchess of Cambridge have vowed to give their children as normal of an upbringing as possible. A recent outing to the Chelsea Flower Show showed their softer parental side, as the family explored a garden designed by the Duchess.

Prince William and Kate Middleton were photographed playing with their kids, engaging with a rope swing and wandering atop boardwalks.

A post shared by Duke and Duchess of Cambridge (@dukeandduchessofcambridge)

The duke isn't the only one with little ones running around, either. Prince Harry and his wife, Megan Markle, welcomed their newborn son -- Archie Harrison Mountbatten-Windsor -- on May 6.

The new family is the source of a lot of media attention right now, especially so as the couple selects Baby Archie's godparents and plans a christening. The royal event is set for this summer, and will likely be held at St. George's Chapel -- the same place where Prince Harry and Megan Markle were married less than a year ago, reports The Inquisitr.

Meanwhile, Prince William and Kate Middleton have suggested their family is complete with three kids, according to Cosmopolitan.

The royal family has always had a lot of followers, but the small glimpse into Prince William and Kate Middleton's relationship shows a relatable, human side of their marriage.