A Massive 1,181-Foot Asteroid Three Times Larger Than The Pyramid Of Giza Swooped Past Earth Today

A giant asteroid thought to be so large that it could fit in the Great Pyramid of Giza three times over skimmed past our planet today on what astronomers are calling an "Earth close approach." Dubbed 522684 (2016 JP), the asteroid is a frequent visitor of our corner of the cosmic neighborhood, buzzing Earth on a yearly basis as it journeys around the sun.

Classified as a near-Earth object (NEO) by NASA asteroid trackers at the Jet Propulsion Laboratory (JPL) in Pasadena, California, the formidable space rock was discovered nearly three years ago, being first spotted on May 2, 2016 — hence the "2016" in its official designation.

Estimated to measure between 524.9 feet and 1,181 feet in diameter, this is the largest asteroid to traipse through our neighborhood in the last month. The last time that Earth was buzzed by an equally imposing space rock was on March 27, when a 1,115-foot asteroid approached within 2.3 million miles of our planet, as reported by The Inquisitr at the time.

At 1,181 feet wide, asteroid 2016 JP certainly takes the cake. At the upper end of NASA's size estimate, the space rock would be three times as large as the Great Pyramid of Giza and nearly four times taller than the Statue of Liberty. According to NASA's Center For Near-Earth Object Studies (CNEOS), the massive space rock performed a close, but perfectly safe flyby of Earth earlier this morning, coming within 4.53 million miles of our planet's surface.

Today's celestial visitor swung past Earth just in time for the morning coffee, making its close approach to our planet at 7:13 a.m. ET. Hurtling through space at breakneck speeds, the asteroid darted past Earth at 25,725 mph, creeping in at nearly 19 times the distance to the moon.

As CNEOS explains, near-Earth objects – such as asteroid 2016 JP – are celestial bodies "that have been nudged by the gravitational attraction of nearby planets into orbits that allow them to enter the Earth's neighborhood."

"Note that a 'close' passage astronomically can be very far away in human terms: millions or even tens of millions of kilometers."

In 2018, the asteroid managed to approach a lot closer to Earth, buzzing our planet from a distance of 2.85 million miles away. For the next five years, the space rock will become increasingly more distant in its flybys of Earth, only approaching as close as 13.4 million miles of our planet. 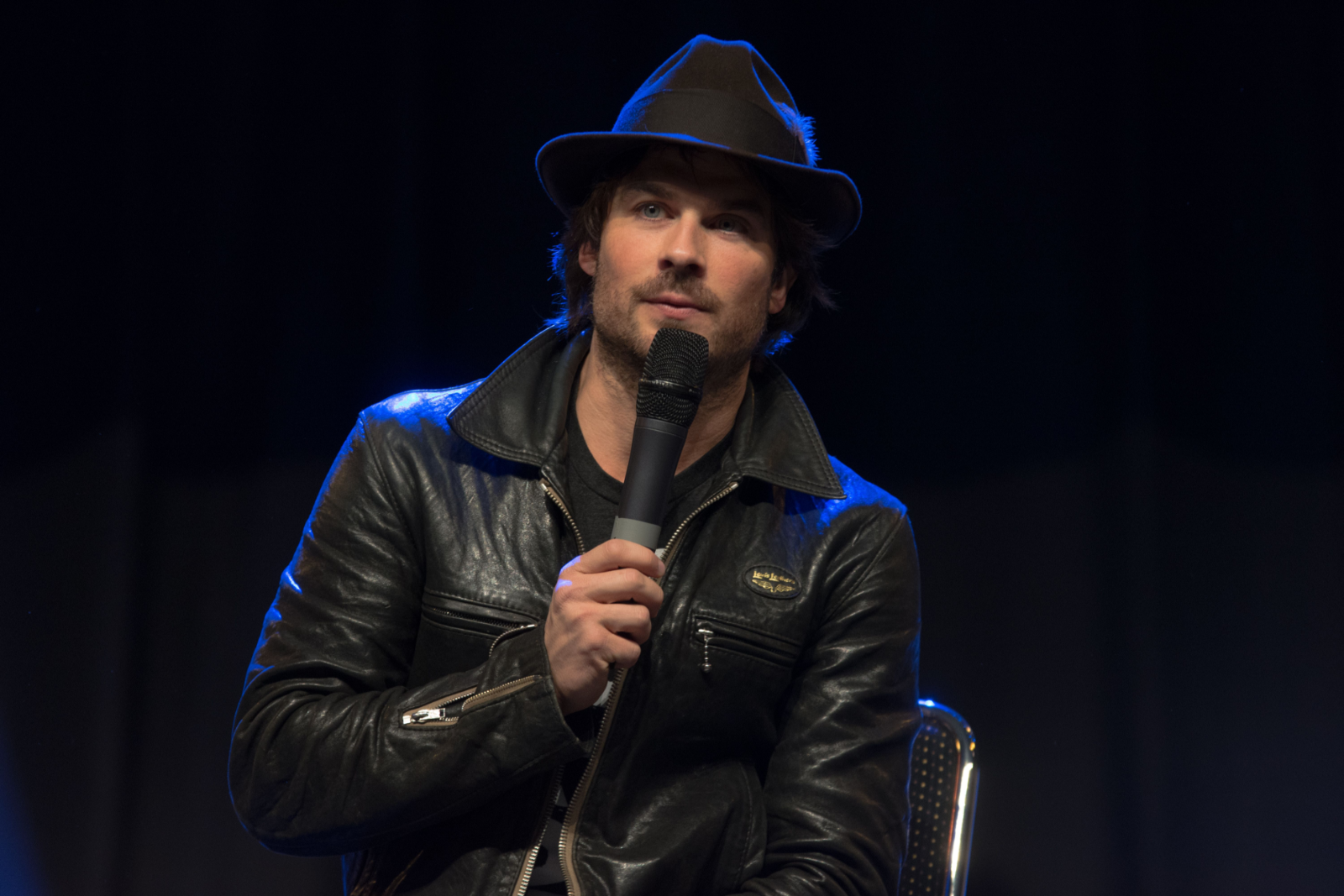