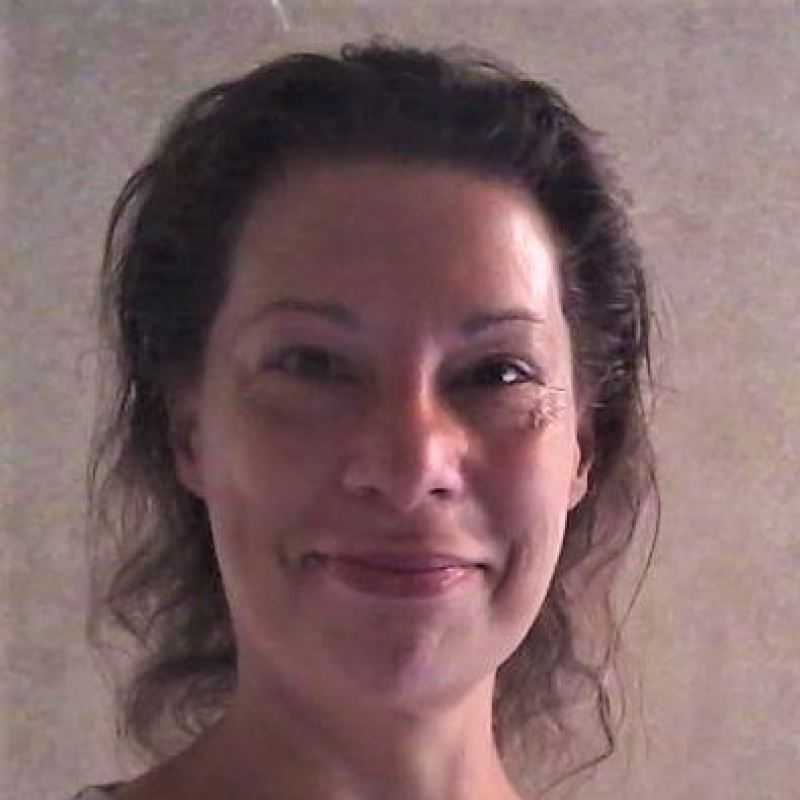 Actor Jeffrey Dean Morgan may play a cold, mean character on the AMC hit show, The Walking Dead, but he proved to his fans this week he has a heart of gold. After seeing an Instagram post from North Carolina-based Carolina Waterfowl Rescue regarding a bonded donkey and emu that can't live without the other, Morgan stepped up and offered to take both of them, according to his Twitter account.

The male donkey and female emu, who were named Jack and Diane, were rescued from a farm in South Carolina after the owner abandoned the farm and the animals, according to Carolina Waterfowl Rescue. According to the Charlotte Observer, the donkey and emu were housed together at the farm and had clearly bonded. Jennifer Gordon, founder of the nonprofit organization, knew it would be difficult to adopt them out together. If the two are separated, Diane "drums" for Jack, something only a female emu does to call for their mate.

"They like to cuddle and even sleep together," Gordon told the Charlotte Observer.

"We can't separate them. Where one goes, the other follows."

"A quick update to those interested... J&D made it HOME. They spent the day exploring new digs... and I just tucked them in to bed with some berries for Diane, apple for Jack. Family is in love with its newest members. Thanks to @waterfowlrescue the world needs more of you."

"We just want to say that Jeffrey and Hilarie are amazing people. They were so hospitable to us today and it's obvious the care and love that goes into the farm. Jack and Diane have the best home."