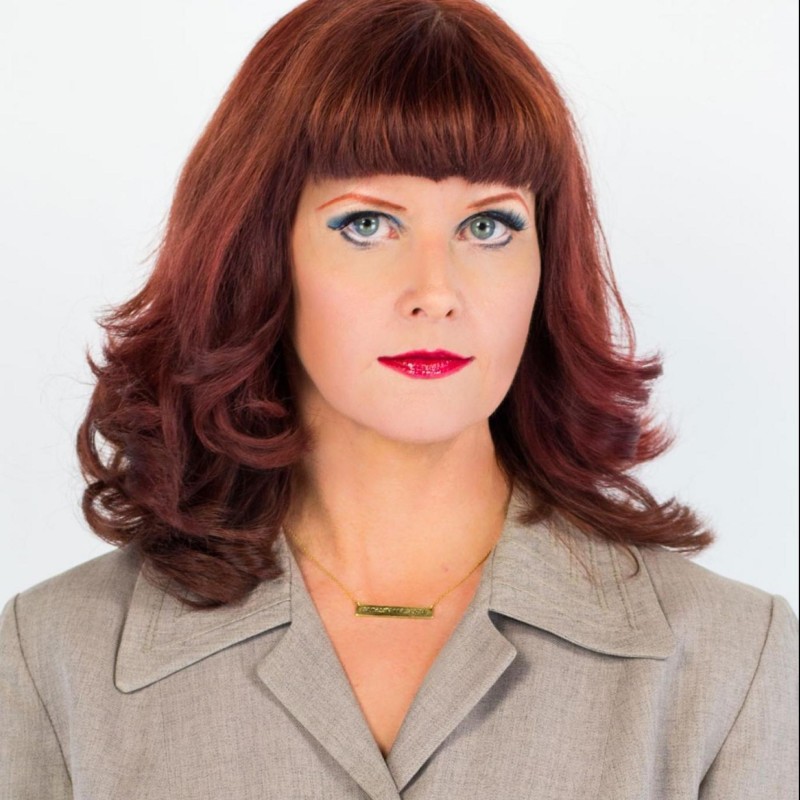 New York City residents weren't the only ones struggling to stay dry as the remnants of Tropical Depression Florence drenched the city. A video that has since gone viral captured a dark-colored subway rat huddling behind a column, clinging to its island of safety as a current of water poured through the station around it.

The brave rodent was dubbed "Flood Rat" by Reddit user JacksonCheeseburger, who posted the short clip to the social media site. It's since garnered more than 200 comments and more than 2,000 upvotes, according to Patch.com.

The 23rd Street stop on the 6 Line was just one of several subway stations flooded by the torrential rain.

Some Redditors expressed sympathy for the determined subway dweller who was caught on camera trying to avoid getting washed away, while others stated the flood might be a good means of extermination for the vermin that lives there.

"Man, I can't believe you have me feeling sorry for a rat," one person wrote on Reddit. Another user said, "I've had rats as pets, they are really sweet animals."

The video doesn't show the outcome, so it's not clear if the rat survived the ordeal. But according to an article in National Geographic, rats are excellent swimmers, can tread water for three days, and can hold their breath underwater for over two minutes.

What's more, rats are likely to survive the apocalypse. According to the book The Sixth Extinction: An Unnatural History, author Elizabeth Kolbert says these intrepid creatures may be one of the few animals that could survive the next mass extinction. She goes to say that in fact, all of us mammals are descended from a rat-like creature that emerged from the mass annihilation that killed the dinosaurs.

Many people remember the first rodent viral superstar, Pizza Rat. While Pizza Rat might have been a hoax (according to Vox.com), there is no doubt that Flood Rat is the real deal.

Facts show that rats actually do enjoy foods like pizza. Rats are omnivorous, which means they eat everything. They can survive on just an ounce of food and water a day, which they can easily get from NYC's trash and food waste.

The Business Insider says that it's an urban myth that there are as many rats as people in New York. In fact, the real number of rats is closer to one-quarter of the number of people (or, approximately 2 million rodents).

Many people keep rats as pets. Pet rats bred in captivity are clean, easy to litter train, highly intelligent and fun, and best of all for kids, they're easy to tame, love human interaction and rarely, if ever, bite, according to Momtastic.com.