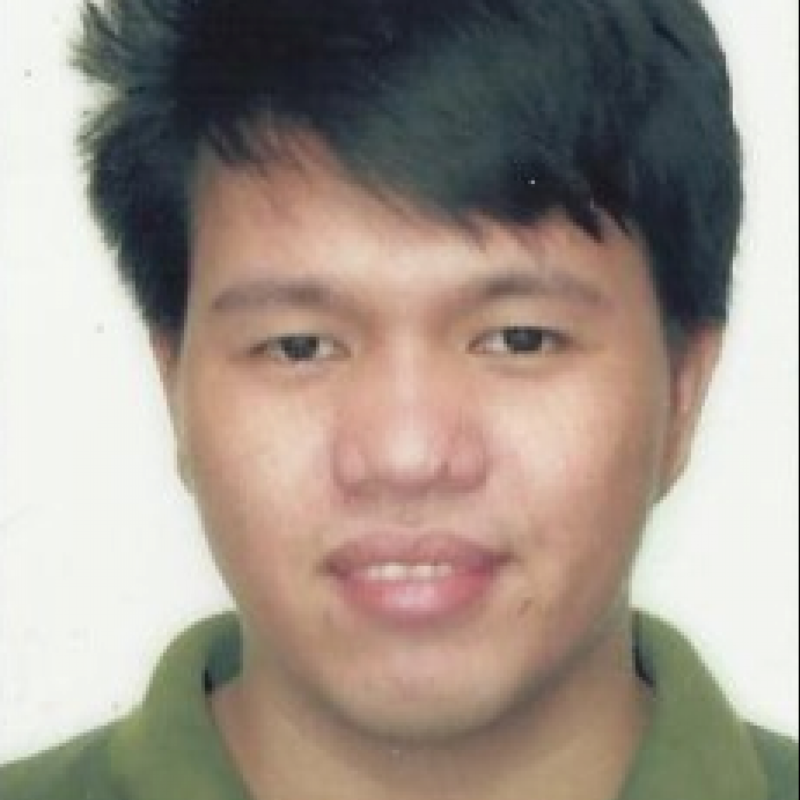 The Philadelphia 76ers are finally reaping the fruits of the process this season, having won 52 games in the regular-season and clinching a playoff berth for the first time in six years.

While Bryan Colangelo deserves a ton of credit for putting the Sixers in this position, many fans still think his predecessor was the one who started the basketball renaissance in Philadelphia.

Sam Hinkie, who endured four losing seasons just to accumulate high lottery picks and promising young players, couldn't be happier to see the Sixers living up to their potential.

In an interview with The Ringer's columnist John Gonzales, Hinkie honestly thinks the Sixers now have the drawing power to attract big-time free agents. In fact, the former GM is a believer that Philly has a legit shot at Milwaukee Bucks superstar Giannis Antetokounmpo and other marquee names like San Antonio Spurs' Kawhi Leonard, Oklahoma City Thunder's Paul George and yes, Cleveland Cavaliers' LeBron James.

Hinkie pointed out that Joel Embiid's steady rise to stardom would be the key to attracting these big names.

"How will they choose?" Hinkie asked rhetorically. "I should go play with some awesome teammates in a big city that cares about basketball."

"With an interesting coach and a ton of tradition. I bet I could win if I did that. If Jo plays, you know, 70 games a year for the next three years and plays like he's playing now, everyone will be like, 'Let's go throw him the ball.'"

It would be the start of a new dynasty that is good for at least three years. And by the time LeBron's G.O.A.T level skills start to fade, Giannis - barring a contract extension with the Bucks - will be up for grabs.

Of course, nothing is set in stone in this ever-changing NBA landscape. Big-market teams like the Los Angeles Lakers, the Boston Celtics, and the New York Knicks will always pose competition for big-name players.

Then, there's the Golden State Warriors who are already mapping out their next moves for the future. Tim Kawakami of The Athletic reported several months ago that adding Anthony Davis into the mix is certainly on their long-term wish-list.

It's going to be an arms race from here on out. Fortunately for the Sixers, they are now in much better place to compete with the NBA's perennial juggernauts, and it's all because of Sam Hinkie's "process."