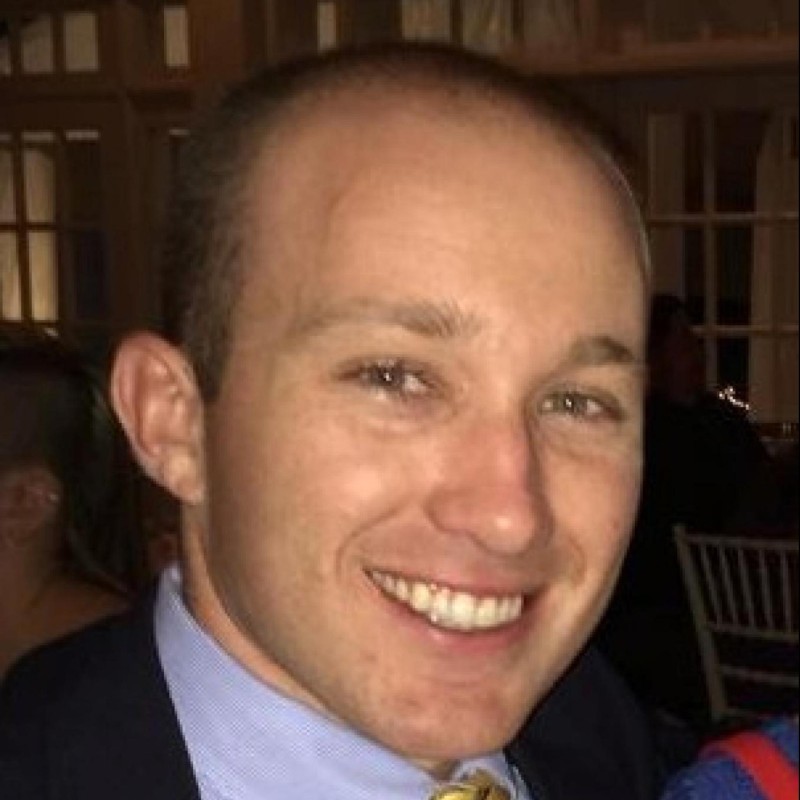 In Tuesday night's episode of MTV's The Challenge, bullying played center-stage after an incident involving the female contestants in the house. The incident received so much publicity, show host T.J. Lavin, a former BMX World Champion, had to step in and threaten the involved parties with possibly being kicked off the show if it continues.

The incident involved Jemmye, Kailah, and Britni throwing fellow roommate Kayleigh's bed and personal belongings over the railing, letting them smash onto the first-floor table. The incident caused Kayleigh to leave the house for the night, and eventually leave the show the next night after the elimination, even after Lavin called out the bullies for their actions.

Lavin, who normally calls out quitters on the show, praised Kayleigh for leaving, saying "I don't blame you."

The bullying incident surrounded a rumor that show regular Johnny Bananas, who is the record-holder in season wins with six, shared a possible hook up with Kayleigh off-camera during the early days of filming in Spain. He later became close with Natalie, who shared a room with Jemmye, Kailah, and Britni.

Bananas called the bullying a "mob-like mentality," in an interview with US Weekly. After the segment of the show aired, MTV placed an anti-bullying message voiced by Lavin on the screen before cutting to a commercial break.

Many of the show contestants defended Kayleigh, including regular Cara Maria and Bananas.

Ultimately, Bananas was eliminated from the show after losing a head-to-head elimination against Devin, who started spreading the potential rumor about Bananas and Kayleigh hooking up earlier in the season.

The Challenge airs Tuesday nights at 9 p.m. on MTV. This is currently the 31st season of the show, with this season's emphasis being on Vendettas. A new season will begin in June, and it will be called "The Challenge: Final Reckoning."