Having Your Cake And Eating It Too: Lights Discusses 'Skin & Earth,' Motherhood, And Her Latest Tour 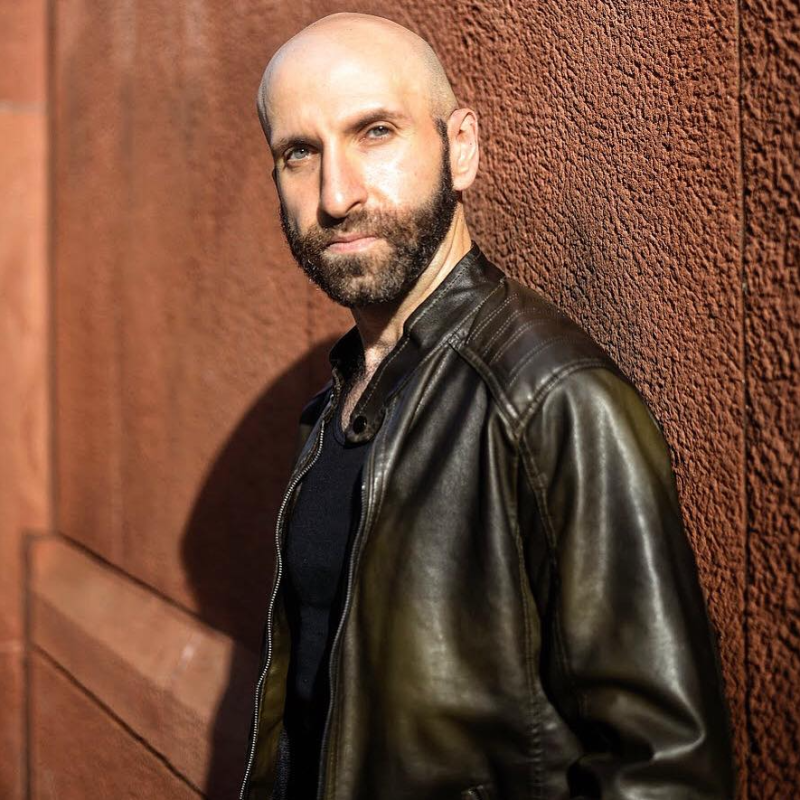 Lights certainly knows how to put on a live show for her loyal base of followers.

The Canadian electro-pop singer continues to deliver non-stop energetic and exhilarating performances on her current "We Were Here" tour. Vancouver Weekly gave Lights a rave review for her back-to-back shows at the Vogue Theatre in January, and recently, she got the crowd on their feet at New York City's Irving Plaza on February 26. Showcasing songs from her fourth full-length album, Skin & Earth, the 30-year-old musician's performance made a powerful statement: 10 years later, Lights is still extensively touring and performing better than ever. Hits including "Savage," "Kicks," and "Giants" fused together raw passion and sound, instantly pulling fans into the mesmerizing universe she so effortlessly creates.

Before getting ready to put it all out there on the stage yet again at the Chameleon Club in Pennsylvania this upcoming Sunday, as reported by Lancaster Online's Jenelle Janci, Lights spoke to the Inquisitr in an exclusive interview about life on the road, meeting Phil Collins for the first time, and being a rock star mother who can do it all.

"The first tour was in 2008. It's surreal because suddenly, I have seen the change – especially in the last year or two," Lights said regarding her latest tour. "I've seen this connectivity that I have never noticed before – this sense of investment, this authentic love for the music. It's just shown me that we have all gone through so much together. Watching fans go through all these phases and eras together. Now, it just feels like this inseparable excitement and amazing feeling at the shows. I've never felt that before."

The singer's enthusiasm for life is well-warranted. Her comic book concept record strongly resonated with audiences, while her headlining tour has packed venues at every stop along the way. Through all the different meet-and-greet sessions she has held with her passionate fan base in the past decade, Lights has heard her fair share of inspiring stories from fans who finally had the opportunity to meet their real-life, red-haired heroine. She realizes how lucky she is to still be a successful and in-demand star.

"Getting to be a musician for ten years is very different from being a musician for a year. You get different stories, and have a different connection with the fans after ten years," Lights told the Inquisitr. "I find that when you grow and evolve with music, the music understands you, and vice versa – whether or not the creator of that music knows. It all hit me."

It wasn't the first time the singer had a larger-than-life epiphany. Lights opened up about a humorous encounter, where she met legendary seven-time Grammy award winner Phil Collins. Collins, known for his hits "Two Hearts," "Another Day in Paradise," and "In the Air Tonight," is widely regarded as one of the most influential artists in modern music. It's no surprise that Lights had a hard time maintaining her cool when she saw him.

"I grew up with his music. It's been part of my life. It's taught me how to write songs, and helped develop a passion for melodies. I met him, and all of that hit me. I started crying. It was one of the most embarrassing and amazing moments," Lights laughed. "It made me realize music is like a family member."

Her actual family wouldn't disagree. The "We Were Here" singer's husband is a well-known metalcore vocalist. She is married to Blessthefall's Beau Bokan, and the couple raise a daughter, Rocket Wild Bokan. Rocket is usually nearby whenever Lights performs. Lights elaborated that being a full-time mom and working artist is a constant balancing act, requiring a great deal of mental strength and toughness.

"I can't be like, 'This week I'm going to be a musician, and next week I'm going to be a mom.' It has to be a little bit of everything, every day, all of the time. It's an emotional rollercoaster a lot of times because you're not just there for your kid physically, you have to be there emotionally for your kid," Lights explained. "I think there's this standard in our society that when we become a mother, we just become a mother, and that's all you are. That's an amazing thing, but I think you're doing your child a disservice by not following your dreams either. I work really hard to make sure that I'm chasing all the things I always dreamed of. I'm watching them come true and I'm trying to be an amazing mom at the same time. I think that I'm lucky because I run my own business. It's a non-traditional sort of career that I have. I hope in the future that women can realize that they can have their cake and eat it too. You know what I mean? Be a mother and follow your dreams."

Lights dared to dream big. Working alongside director Jeremy Schaulin-Rioux, the duo partnered up to bring her extraordinary vision of creating a Skin & Earth comic book to life. The singer worked tirelessly to create the book, which contains images based on her vision of a post-apocalyptic world. She followed up by releasing a series of music videos corresponding to her written work, bringing the images to life. It was a massive undertaking, but the challenging task at hand didn't stop her from achieving a lifelong goal of creating a critically-acclaimed comic. Lights had an excellent piece of advice to people who have a passion that they want to pursue: you have to work hard to play hard.

"One of the things that I especially discovered in the past couple of years working on this project [is that] we are so quick to dismiss the things we always dreamed of because we don't know how to do it. We are our own worst enemy when it comes to following our dreams. Having a vision is one thing, but putting time and work in is another. Don't wait for inspiration to strike. Put your work in to follow your dreams, and you'd be amazed with what you can achieve," Light stated. "You have YouTube university to learn all of it. I learned how to put a comic together from YouTube tutorials, so you can learn anything. It just takes work. Don't let fear of not knowing how to do something inhibit you from doing it. I think for years, I always wanted to make a comic. One day, I committed to doing this project and I figured it out later. Learn as you go."

With that attitude, the singer will continue to light up a room for many years to come.