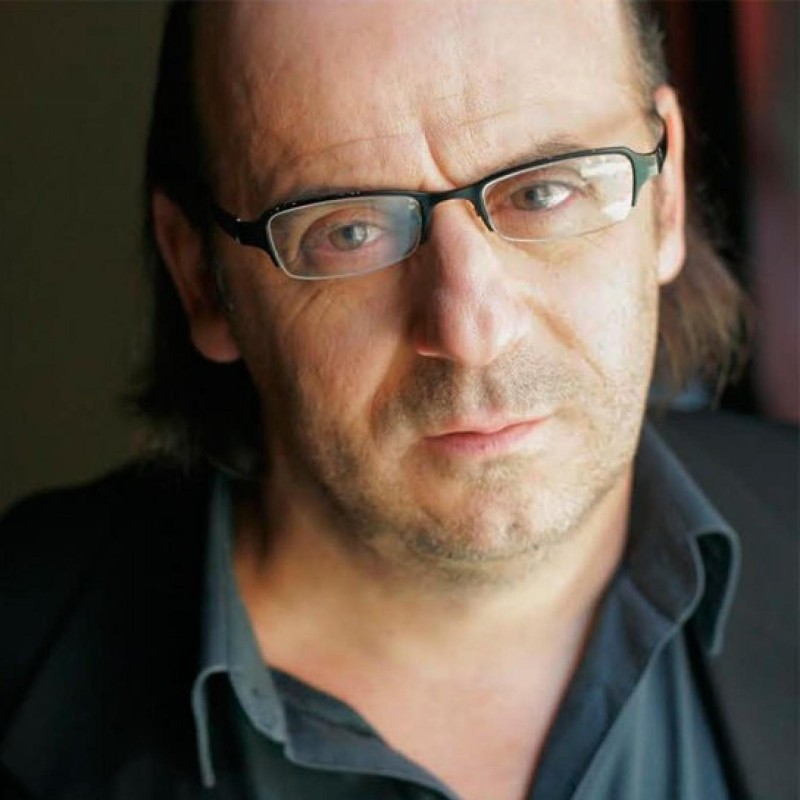 The inquest into the sudden death of Dolores O'Riordan opened Friday in London's Westminster Coroner's Court with a lot of question marks. Family, bandmates, friends, and fans all await news of how it is that the 46-year-old star died, but the inquest learned that they must wait longer to find out.

The Cranberries singer of such remarkable songs as "Zombie," "Dreams," and "Linger" -- O'Riordan wrote or co-wrote all three -- was found dead in her London hotel room on Monday morning. She was in London to record a new version of "Zombie."

A coroner's officer, Stephen Earl, addressed the inquest and explained the circumstances of the singer, musician, and songwriter's death, as they are known.

"This lady was staying at a hotel in central London when on Monday 15 January she was found unresponsive in her room," Earl said. "The London Ambulance Service was contacted and verified her death at the scene. Subsequently the Met Police attended and they determined the death to be non-suspicious."

Earl also told the inquest that a post-mortem (autopsy) has been conducted, but there are no results available for publication as yet.

She had had bouts of depression in the past and foul play is not suspected so the possibility of a suicide exists. However, friends say that the mother-of-three was in good spirits in the days and weeks before her passing and one friend heard from her on Sunday night and reports she was upbeat and enjoying the work she was doing in London.

"Dolores left me a voice message just after midnight last night stating how much she loved Bad Wolves' version of 'Zombie,'" music producer Dan Waite told People magazine. "She was looking forward to seeing me in the studio and recording vocals."

"She sounded full of life, was joking and excited to see me and my wife this week," he continued. "The news of her passing is devastating and my thoughts are with Don her ex-husband, her children, and her mother."

The remaining band members of the Cranberries, brothers Mike and Noel Hogan and Fergal Lawler also appear unaware of what took her life and in a written statement on Twitter said they are "devastated" by her death.

"The world has lost a true artist," their statement said.

We are devastated on the passing of our friend Dolores. She was an extraordinary talent and we feel very privileged to have been part of her life from 1989 when we started the Cranberries. The world has lost a true artist today.
Noel, Mike and Fergal

The information on the inquest into Dolores O'Riordan's death comes on the day it was revealed in the U.S. that singer Tom Petty, who died on October 3, a week after finishing what he said would be his last major tour, died of "multisystem organ failure" due to an accidental drug overdose.

Further on this day, it was also revealed that an autopsy conducted on the remains of retired MLB pitcher Roy Halladay, who died when his light plane crashed into the Gulf of Mexico on Nov. 7, found morphine and amphetamine in his system.

The full O'Riordan inquest does not begin until April 3. It is not determined yet when the results of the autopsy will be known and released.