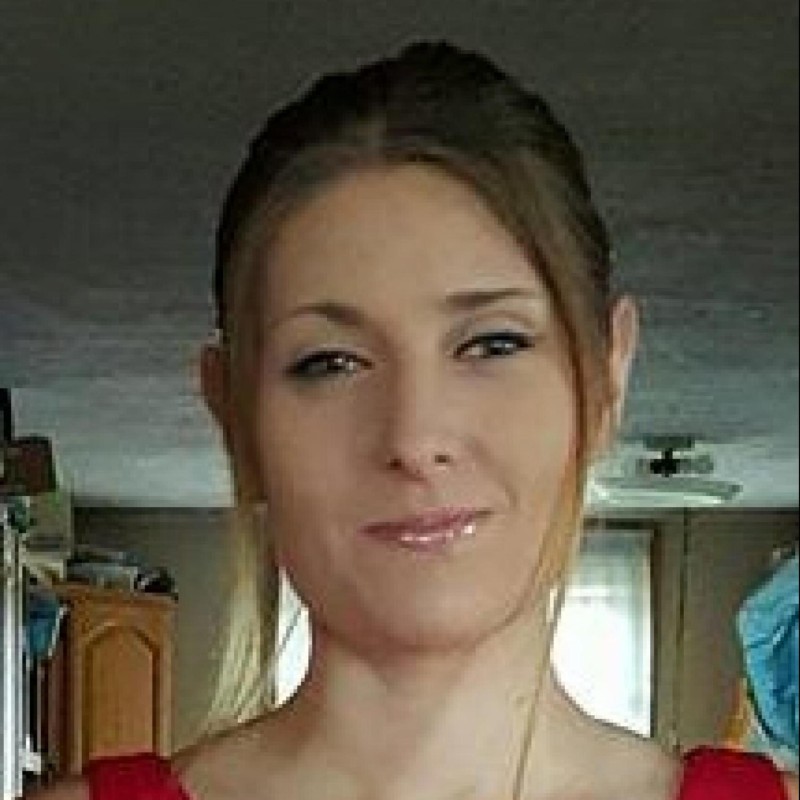 Every year, we wait for it-- the scratchy throat, runny nose, and general achiness that signal the start of the flu season. This is one year when people across the U.S. may need to practice a bit more caution when these symptoms start to make their unwelcome debut.

States across the country are fighting a losing battle with the H3N2 flu strain-- a strain that's associated with a higher mortality rate and a lower response to the flu vaccine. As of January 6, there were 60,161 confirmed cases of influenza. This doesn't account for the potential tens of thousands of cases not confirmed with laboratory testing.

According to the Centers for Disease Control and Prevention, influenza has been reported in every state, excluding Hawaii. The virus has hit every state at the same level, which is highly unusual for this time of year. It's had an overwhelming impact on hospitals, leading to a nationwide shortage of medication.

"Flu is everywhere in the US right now. This is the first year we've had the entire continental US at the same level (of flu activity) at the same time."

Vaccines are being estimated as being only 30 percent effective in preventing infection, creating an even larger risk for even the most prepared members of the population.

Dr. William Schaffner, an infectious disease specialist at Vanderbilt University, credited holiday travel combined with the aggressive strain of influenza for the rapid spread of the virus.

Schaffner summarized this year's flu season, saying that it "Started early; it then blossomed essentially all over the country more or less simultaneously. The upswing has been dramatic, and essentially the entire country is affected -- some parts more than others -- but flu is everywhere."

State health officials in California are reporting that the number of deaths due to influenza are nine times the numbers reported at this time last year. This number, totaling 27, is comprised entirely of people under the age of 65-- making the statistics even more alarming.

Fox News reports that the Pinehurst Elementary School in Idaho had to shut its doors after 4 out of 10 children were reported to be infected with the flu. According to the network, "Superintendent Woody Woodford told Fox News that 170 out of the school's 442 student body were out sick – that's about 39 percent of their kids."

The CDC insists that the best way to avoid the flu is to get vaccinated every year. They also advise against going to work or school if you are experiencing a fever, respiratory problems, runny nose, cough, body aches or any other potential symptoms.

The CDC website states, "...good health habits like covering your cough and washing your hands often can help stop the spread of germs and prevent respiratory illnesses like the flu. There also are flu antiviral drugs that can be used to treat and prevent flu."