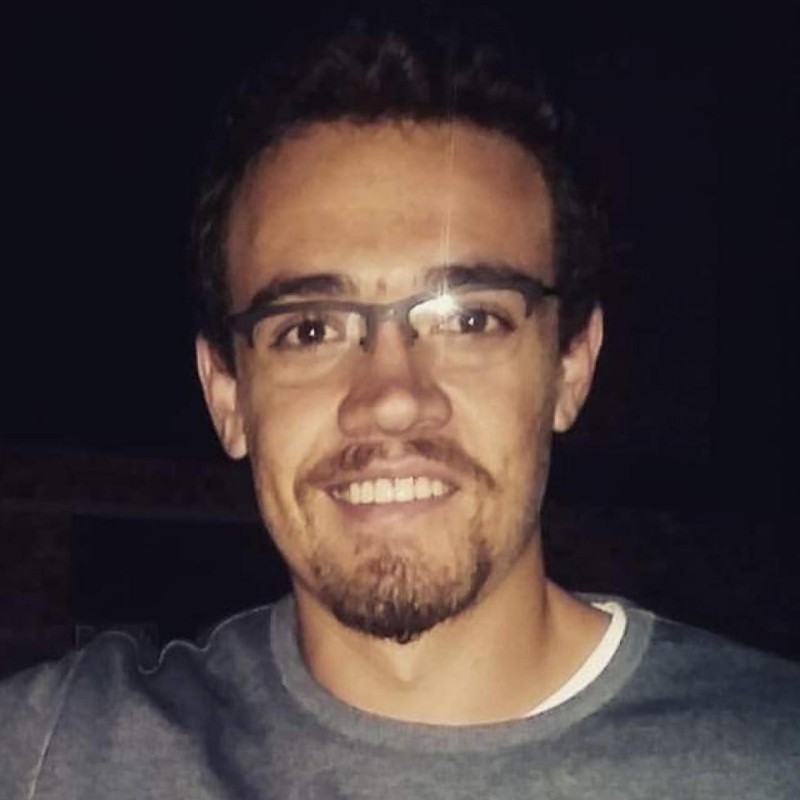 The South African Public Protector, Advocate Busisiwe Mkhwebane, released a damning report on Monday wherein she alleges that about R300-million in state funds were misappropriated in order to pay for the funeral of the late Nelson Mandela. Eyewitness News reports that the government of the Eastern Cape is responsible for the alleged misappropriation.

The Nelson Mandela Foundation said that it is horrified by Mkhwebane's findings. The foundation's Sello Hatang stated that whilst the findings are worrying, they are not surprised by them, as reports of corruption regarding the funds used for the funeral already started doing the rounds in 2014. The Foundation further stated that the findings could not have come at a better time, as Tuesday marked the four year anniversary of Mandela's death.

Mail & Guardian reports that Mkhwebane found that monies that were meant for infrastructure and social development, the provision of running water, electricity, sanitation, the replacement of mud schools and the refurbishment of hospitals was used to buy t-shirts and to transport mourners to the service. The funds were also used to pay for catering at the memorial.

According to Times Live, the Public Protector painted a picture of an Eastern Cape government that was unprepared for the funeral and had to scramble to attain the necessary funds. Mkhwebane singled out certain Eastern Cape officials, including director-general Marion Mbina-Mthembu. Senior Buffalo City councillors Sindiswa Gomba and Luleka Simon-Ndzele, Buffalo City chief financial officer Vincent Pillay, as well as former mayor Zukiswa Ncitha were also singled out for their alleged role in the misuse of R5-million allocated for Madiba's funeral.

Three thousand marshals deployed for the funeral were treated to meals to the value of almost R1-million from fast-food outlets McDonald's and Kentucky Fried Chicken and almost R500 000 was spent on refuse bins that have now fallen into disuse.

A mourner at the funeral procession of the late Nelson Mandela.

Ex-MEC for finance and economic development for the Eastern Cape Phumulo Masualle, now the premier of the Eastern Cape, was probed by City Press surrounding the transfer of R250 000 to his personal bank account. Masualle denied any wrongdoing on his part and stated that of the R250 000, only R5000 was spent and accounted for, whereas the remaining funds were returned to the department. When asked who had spent the R5000, Masualle said that he himself spent the money on items pertaining to the hosting of the memorial service.

Masualle said that the allegation of misappropriation of R300-million was false as only R22-million was spent. He further stated that his provincial government welcomes the report and that they will relay to the public as soon as possible what measures they are going to take.

The grave of the late Nelson Mandela in Qunu, South Africa.
Latest Headlines