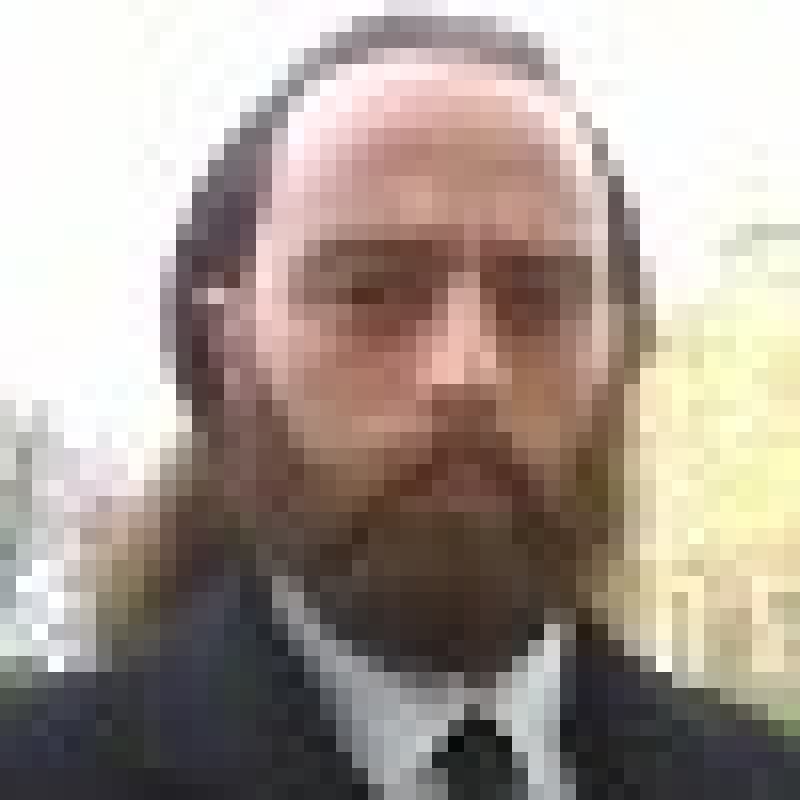 Recently, President Trump returned from a rather lengthy whirlwind trip to Asia. During his 12-day exodus to the globe's most heavily-populated continent, the president visited six cities, participated in three summits, and spent numerous hours engaged in discussions with fellow world leaders, as ABC News reported.

While en-route to the United States, the president intimated that he had secured numerous deals that will lead to enhanced international security and economic prosperity, achievements to be divulged later this week. Meanwhile, the North Korean regime, through state-run television, reacted to the president's visit to Asia rather aggressively, accusing Trump of being a "destroyer" and seeking to effectively unleash war on the Korean peninsula.

While the aforementioned comments were certainly inflammatory, what can be heralded as the most notable event surrounding the trip was surprisingly not generated while the president was away, but occurred after he arrived home. Following the president's tweet calling North Korea's Supreme Leader, Kim Jong-Un, "short and fat," the official newspaper of the Central Committee of the Workers' Party issued a markedly terse response.

As the International Business Times reported, the North Korean state-run newspaper published an editorial calling the president a "hideous criminal," noting that Trump has been "sentenced to death by the Korean people." The rationale offered for this forceful pronouncement is that Trump had ostensibly committed an unpardonable crime by impugning the dignity of North Korea's Supreme Leader.

Such a personal and exceptionally abrasive maneuver is likely to draw a sharp rebuke from not only the White House, but from the president himself. While we'll have to wait and see what the official U.S. reaction is to the highly-unusual threat, it's an undeniable escalation of American-North Korean tensions.

Prior to the North Korean regime levying a death sentence on a sitting American president, animosity between the two governments had already struck a combustible fever pitch, with one nation advertising its desire to attack Guam, and the other retaliating with threats of "fire and fury."

President Trump returns to the White House following the conclusion of his Asia trip. [Image by Andrew Harrer-Pool/Getty Images]

Time will undoubtedly tell what trajectory this newest installment of diplomatic tension places the two war-poised nations on. However, there lurks a sneaking suspicion that the antagonism-laden situation won't improve in the foreseeable future.