Coldplay Frontman To Appear On 'Modern Family', And Not Just In A Cameo 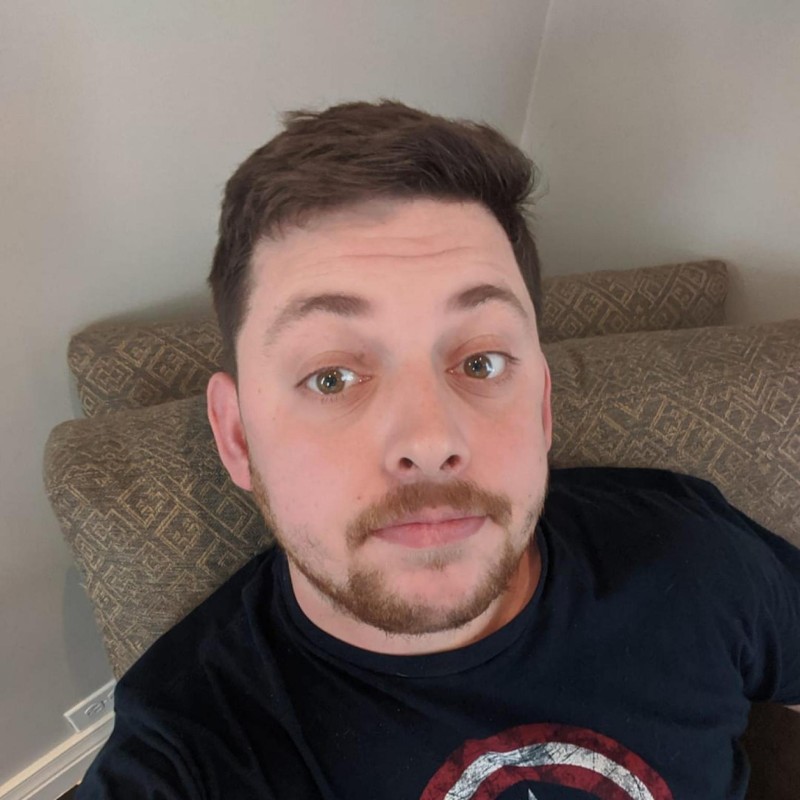 As one of television's most lauded comedies, Modern Family has never hesitated to bring on celebrity guest stars when the opportunities have presented themselves. Workaholics star Adam Devine, Get Out director Jordan Peele, Machete lead Danny Trejo, and X-Men actor James Marsden are just a few of the dozens of industry notables who have appeared on ABC's hit show (each in a different capacity). Now, The Hollywood Reporter reports that Coldplay frontman Chris Martin will be added to this list in the program's November 29 episode.

In the past, Modern Family has preferred extended roles for some of its guest stars, with Devine's 21-episode run being a perfect example. Martin, who is world-renowned for his contributions to the music industry, will share many of his scenes with the show's goofy staple Phil Dunphy (Ty Burrell) in a capacity that extends beyond that of a cameo. He has already completed filming for the upcoming episode. The episode will be aptly titled, "Brushes with Celebrity." It is unclear if he will appear in episodes following the one in question, as other, unnamed celebrities will also be appearing. There is currently no word on how big these undisclosed roles will be, but it's safe to expect answers in the next week or so. According to the aforementioned The Hollywood Reporter article, the episode will involve an extended flashback recounting the Dunphy family's run-ins with Hollywood hotshots.

As far as acting credits go, the famed musician has enjoyed occasional roles on several television shows but has not made that his focus. This will be his first acting role in over a year. He recently appeared in the just-released Avicii: True Stories, a documentary exploring the career of Swedish musician Tim Bergling (best known as Avicii). He has also had brief stints on Saturday Night Live and had an uncredited role in the Simon Pegg-starring Shaun of the Dead. However, his contributions to Hollywood have mainly been soundtracks.

You can catch Modern Family on ABC every Wednesday.