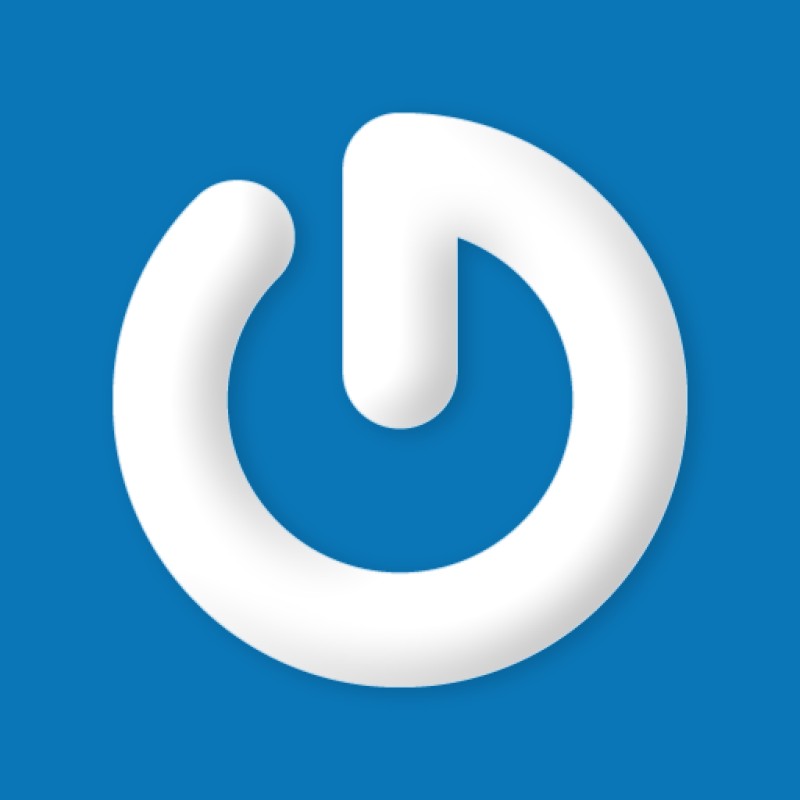 Anthony Scaramucci is already out as the White House communications director. While many are reporting that President Donald Trump removed him from his position, ABC News has learned that Scaramucci has offered his resignation. However, according to the New York Times, his removal came at the request of Trump's new chief of staff, John Kelly, who took on the role on Monday.

After only 10 days on the job, Scaramucci's time as communications director could very well be the shortest in White House history. Here's what press secretary Sarah Huckabee Sanders said in a statement.

"Anthony Scaramucci will be leaving his role as White House Communications Director. Mr. Scaramucci felt it was best to give Chief of Staff John Kelly a clean slate and the ability to build his own team. We wish him all the best."

So, what really happened? Although it's unclear whether Scaramucci will remain employed at the White House, his resignation (or firing) might have something to do with his profanity-laced rant against members of the president's staff. In the interview with a New York reporter, the 53-year-old called former Chief of Staff Reince Priebus a "f---ing paranoid schizophrenic, a paranoiac." Priebus resigned from his role the following day.

Scaramucci, a Wall Street hedge fund manager otherwise referred to as "the Mooch," even had some explicit things to say about White House Chief Strategist Steve Bannon.

However, the drama didn't end there. Scaramucci also reportedly received divorce papers from his wife, who recently gave birth to the couple's son. According to multiple reports, Deidre Ball wanted nothing more to do with the political world, and clearly, Scaramucci was just getting started in D.C. He reportedly missed the birth of his son because he was off with Trump at the Boy Scout Jamboree in West Virginia.

Scaramucci became the communications director on July 21, the same day White House Press Secretary Sean Spicer announced he was resigning from his position. He was supposed to officially begin his new role on August 15. Unfortunately, his WH career ended before it even started.

Meanwhile, Trump had tweeted just hours earlier that there was "No WH chaos!"

So, what's next for Scaramucci? Go back to Wall Street? Work on his marriage? Spend time with his newborn son? The list is endless. Considering how much Trump likes him, Scaramucci could very well stick around the White House.

In the meantime, let us know what you think of Scaramucci's resignation. Did John Kelly do the right thing by letting him go?