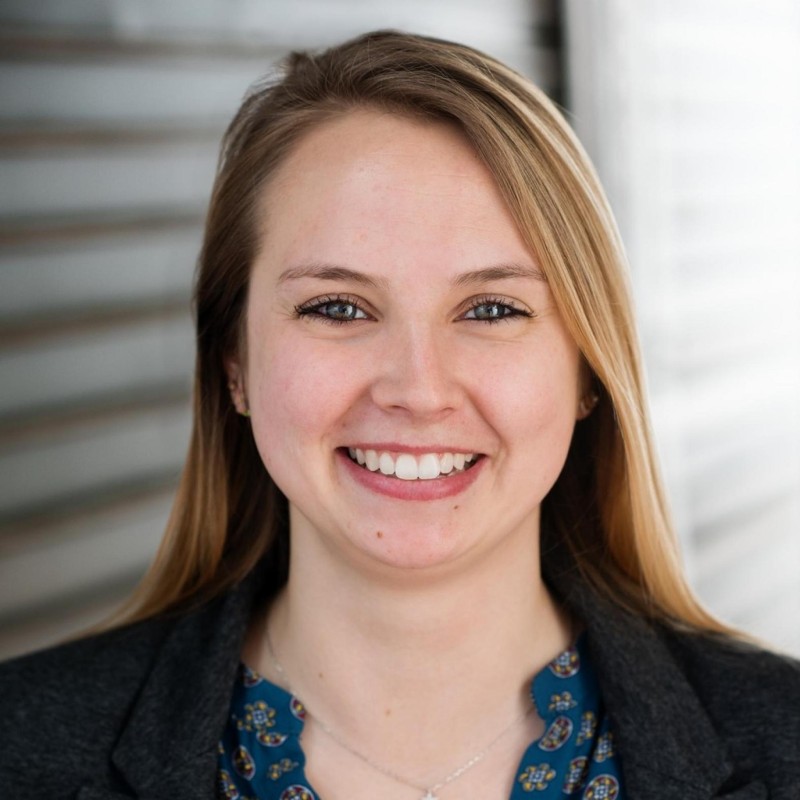 Russian journalist and internet pioneer Anton Nossik died on July 9 of a heart attack in Moscow while visiting a friend's summer house.

Demyan Kudryavtsev, Nossik's friend and owner of The Moscow Times, tweeted Sunday that Nossik had died in the night of a sudden heart attack. Preliminary information suggests there was no criminal activity involved in his death.

The Jewish-Russian journalist graduated from medical school, but he's better known for his role in pioneering the beginning of Russian online news with his website Gazetu.ru, which he launched in 1999. He was the first Russian language blogger and soon opened multiple Russian online news outlets, leading many to call him the "godfather" of the Russian internet. His Livejournal was the most widely read in the country, according to The Moscow Times.

His early posts generated much controversy for taking a strong stance against the Kremlin. However, he later attempted to distance himself from the extremism, according to DW. However, he frequently criticized current Russian President Vladimir Putin's strict internet security stance.

In 2012, Nossik joined in advocating for members of the group Pussy Riot, who were jailed for publicly criticizing Putin during a performance.

In the article, Nossik criticized Putin's flip-flopping stance and move to silence internet journalists. "This Orwellian masterpiece of legislation was signed into law by Vladimir Putin on May 5, 2014, and it will be enforced from August 1, 2014. Will that be the last day of Russian Internet? Maybe. Unless a new law kills it even faster," he wrote.

In 2016, the journalist was found guilty of extremism and fined 500,000 rubles ($8,000) for taking a strong anti-Syria stance in an article he published in September 2015 titled "Wipe Syria Off the Face Of the Earth."

In the article, Nossik said that as a threat to Israel, Syria was not worth protecting and that he "warmly welcomed" any bombings to the country. The piece was published after Russia launched a series of airstrikes in Syria. In the post, he compared Syria to Nazi-era Germany and said he would be "thankful" if Syria were razed.

He refused to apologize for the piece, saying "My opinion on this issue is that my statements do not contain any extremist views... I positively do not see any extremism in the fact that I will not feel sorry for the Syrian state."

However, a judge found that his statements contained the linguistic pattern of hateful rhetoric, and included "calls of hatred towards Syrians, based on national-territorial discrimination."

Born in Moscow, Nossik moved to Israel in the early 90s and worked for some time at the Jerusalem Post, before returning to Russia in 1997 to develop his writing career.

A prominent media figure, Nossik's death prompted widespread condolences, including from Russian Prime Minister Dmitri Medvedev who posted on Facebook, "He was a true professional, Russian Internet pioneer, a remarkable and talented man. The creation of well-known online resources and projects, which enjoy popularity with people of different generations and convictions, is linked with his name."

"Nossik was a family friend. He greatly influenced my views and actions related to the Internet and journalism. I'm sure many others will say the same. He didn't like it when people called him 'one of the founders of the RuNet,' but that's what he was," Navalny posted on his blog.

Poets, bloggers and other political leaders also released statements of mourning in response to Nossik's death.