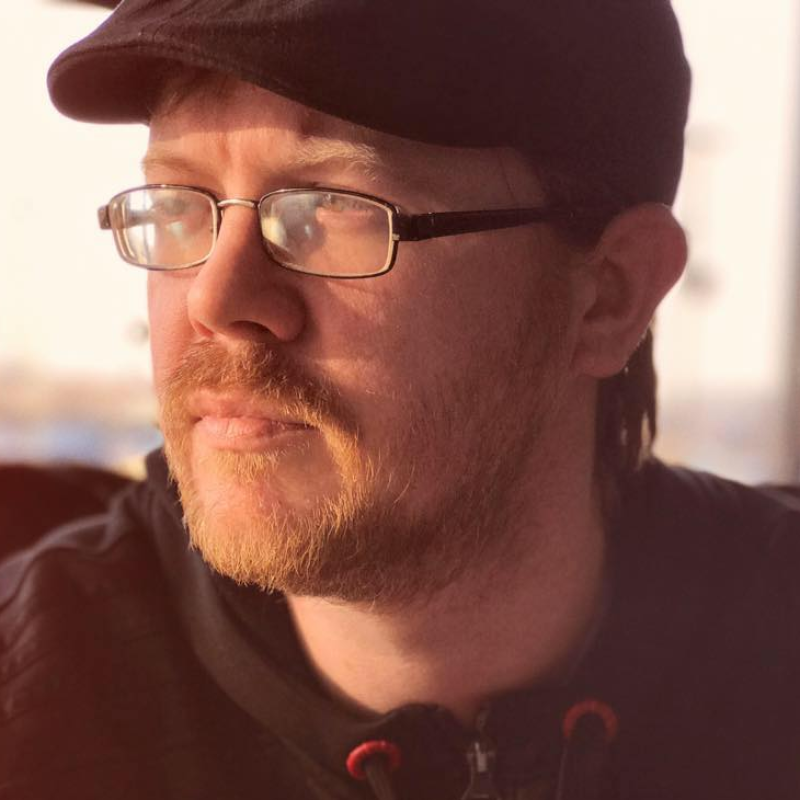 At least 26 people have been injured or killed as a result of an armed clash between rival groups in northern Mexico, authorities report. Members of the La Linea gang and faction of the Sinaloa cartel were involved, according to Felix Gonzalez, a spokesperson for Chihuahua state prosecutors. (Update: Mexican officials clarified earlier reports, stating that of the 26 reported victims in the gun battle, at least 14 were confirmed dead.)

Early Wednesday morning, a gunfight between the two groups erupted in Las Varas, a remote town located about 300 kilometers (185 miles) to the northwest of Chihuahua City, the state capital. Investigators are still at the scene at the time of this report.

Mexico has been struggling with high murder rates for years as drug cartels and other criminal enterprises battle each other in attempts to take control of territories in the country. Mexico is currently experiencing its highest murder rate in two decades. In 2016, the country had 20,789 murders, a 22 percent increase from the 17,034 murders just one year prior. This year is already on pace to surpass 2016 by almost one-third, according to government statistics.

Some experts say that the ongoing "War On Drugs" waged by both the Mexican government and the United States is largely to blame for the rise of cartels and other criminal groups. Prohibition of marijuana, cocaine, and other drugs has created a black market, which makes production and smuggling of drugs extremely profitable. The US is the number one market for illicit drugs in the world. Because of the shared border northern Mexico is ideal for cartels to claim territory and set up smuggling operations to get their products across the border and into the US.

Some analysts have pointed to an increased focus on capturing or killing drug cartel leaders as one of the factors contributing to this surge in violence. Since he took office in 2012, Mexican president Enrique Nieto's administration boasted that they had neutralized 107 of the top 122 cartel and criminal targets. But his has led to questions about the positive benefits of this strategy.

"Much of the increase in violence is related to the fragmentation of organized crime groups," explains Tom Long, professor of international relations at Reading University.

"When leaders are taken out, groups tend to fragment or suffer from battles for leadership. The state response continues to be characterized by a military-first approach... (and also) by impunity. Security forces shoot first and most of the time no one asks questions later."

This latest violence comes just days after a shootout in the state of Sinaloa left 19 people dead. Homicide rates in that area have seen a dramatic spike since Joaquin "El Chapo" Guzman, the kingpin of the Sinaloa cartel, was captured and extradited to the US. Experts say that Guzman's capture has led to opposing factions of the Sinaloa cartel, along with provocations from other gangs in the area such as the Jalisco New Generation cartel, as they struggle to compete with each other for control of smuggling territories.

"We believe it has to do with the transport of drugs and the fight for terrain, for the areas that these groups are fighting over," said Sinaloa state public security secretary Genaro Robles Casillas at a press briefing following the weekend's violence.

Some experts say that although the plague of violence that Mexico has been experiencing is a result of armed conflicts between rival gangs and cartels as well as security forces and law enforcement, escalation of the problem through harsher laws and targeting cartel leaders will only cause more bloodshed. Many believe that the US and Mexican governments should deal with their drug problems through a focus on rehabilitation rather than incarceration. As long as the "War On Drugs" continues on both sides of the border, gun battles like the ones seen today in Chihuahua and over the weekend in Sinaloa will most likely only get worse.

This post has been updated from its original report.