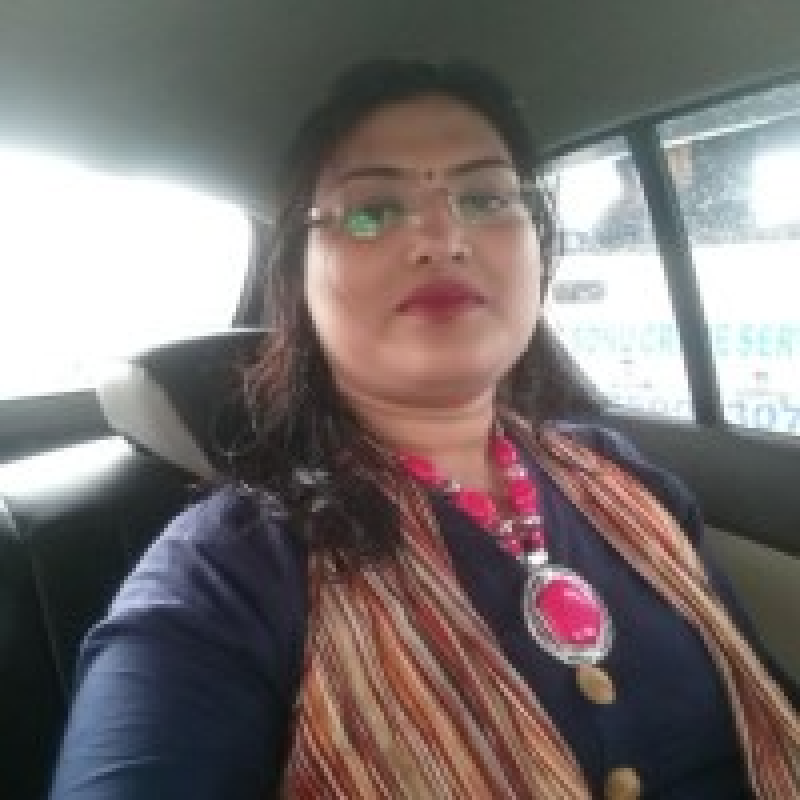 Demonstrators gathered on the streets of central Madrid on Saturday to protest against the tradition of bullfighting. The local media reported that the protesters called for the ban of the culture in Spain.

Spain is the nation that invented the tradition of bullfighting. However, the animal rights activists have now decided to put a halt to the torture done to the bulls in the name of tradition. The protest was organized by 17 different animal rights organizations. The crowd held banners with a label in Spanish that demanded no violence in the form of bullfighting.

"Tauromaquioa es violencia y tu la puedes parar," the label read. It translated to "Bullfighting is violence and you can stop it."

"We are fighting to end the corridas and any spectacle organized in Spain which mistreats animals for people's amusement," a 48-year-old protesting lawyer, Sandra Barrena, told AFP. "Torture is not culture," the demonstrators chanted the marchers, thereby asking authorities to stop violent bullfighting events.

Animal rights activists have been protesting against the bullfighting system for a long time, as they consider it as the most blatant form of animal cruelty. In the process, the bulls are lanced and then stabbed finally through the heart. The cruel act against the animal has led the activists to call for a ban on the process.

While a proportion of the Spanish population is against the bullfighting tradition, there is a group that still defends it. According to the latter, the tradition is the way of preserving the culture of the nation. The divide in the opinion of the nation's population has come following the San Isidro weeklong fair that featured multiple bullfighting events in Las Ventas bullring in Madrid.

Besides calling for a ban on the bullfighting tradition, protesters have also demanded an amendment to legislation that will subject people involved in animal cruelty to punishment under Spanish criminal code. "Bullfighting is Violence" spokesperson Laura Gonzalo stopped all bullfights immediately following the protests. She said that now is the time for the society to unite and say "enough" to the long running bullfighting tradition.

Many political figures have also shown their support to the banishment of the bullfighting tradition. Madrid's leftist Mayor Manuela Carmena might not have banned the events, but she has removed annual subsidies that were meant for the promotion of the cruel events.

Protesters also slammed Prime Minister Mariano Rajoy, who is yet another defender of the tradition, for lowering sales tax on tickets to bullfighting events. They threw light on the sales tax imposed on cinema tickets that continue to be 21 percent while it has been reduced to 10 percent for the blatant traditional act of bullfighting.

A part of Spain's population defends the bullfighting events as it has been named one of the nation's cultural heritages in a law that was passed in 2013. It was in 2010 when the Catalan government decided to put a ban on the tradition, but Spain's top court overturned the decision in 2016, considering the custom as Spain's heritage.

Protests against the bullfighting traditions have been frequent in the past few years. A similar march was organized in September 2016, where protesters emerge with the same demands. Demonstrators rallied with banners reading "Bullfighting, the school of cruelty" and "Bullfighting, a national shame."Although the number of bullfighting events being organized these days has declined, the figure is still enough to rouse protests.

According to reports from previous year's, only 9.5 percent of the total population of Spain went to the bullfighting events in 2015. "We are convinced that bullfighting is literally dying on its feet, and the prohibition that was achieved in Catalonia will become a reality in the rest of Spain," animal rights party Pacma leader Silvia Barquero said.