Artie Lange Busted With Heroin And Cocaine In Parking Garage 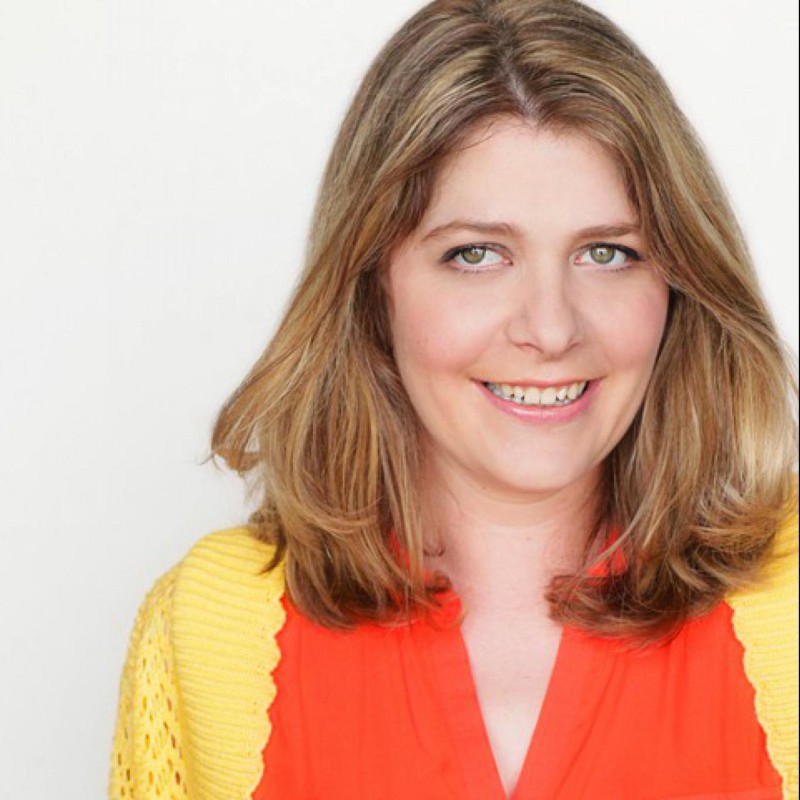 Howard Stern Show alum Artie Lange revealed Friday that he was arrested for possession of heroin, cocaine, and drug paraphernalia outside his Hoboken, New Jersey apartment this past weekend.

Lange, whose long history of drug addiction eventually led to the end of his Howard Stern Show career, posted a series of messages to his Twitter account on Friday to let his fans know the details on what had gone down.

Hey guys. I was arrested. I'm doing great. Physically too! I'm in St. Louis & will be on stage this weekend at The Funnybone! Love u all!..

— Artie Lange (@artiequitter) March 17, 2017Lange also stated that he realizes he may have jeopardized his current gig as an actor on the HBO series Crashing. Artie also gave a shout out to the lead actor Pete Holmes and director Judd Apatow as news of his drug arrest spread.

To u worried fans pls know I love u. Also know I've never wanted to live more!If HBO has to let me go Its my bad! Judd, Pete & u. Thx!

— Artie Lange (@artiequitter) March 17, 2017Judd Apatow responded to an Artie Lange fan's Twitter plea to not give up on the comedian by writing:

We would never give up on Artie or anyone struggling with addiction. https://t.co/zhm8VBwdnR

— Judd Apatow (@JuddApatow) March 17, 2017Artie Lange's struggle with heroin addiction became a major focus of the Howard Stern Show when Lange worked as Stern's sidekick from 2001-2009. He attempted suicide by stabbing himself nine times in January, 2010. Page Six broke the story and Howard Stern broke down in tears reading it the following Monday on air over the tragedy. Lange had been frequently absent from the show in the preceding year, and when he did appear on the show he was visibly ill. Stern said that he did speak to Lange about a week after his suicide attempt but that the conversation was "not an easy conversation."

Lange never returned to the Howard Stern Show after his suicide attempt in spite of pleas from many fans to have him back on the show. Stern said multiple times on air he was consciously choosing not to have Lange return, even as a one-time guest, because of the potential detriment it could do to Artie's mental health. In October 2016, Lange told NJ.com that Howard Stern had gone so far as to refuse to accept an advertisement for Artie's latest memoir.

Artie has trashed Howard Stern in recent interviews, saying that the self-proclaimed "King of All Media" has sold out by embracing celebrities and adopting a mainstream image. "He's lost his mind," said Lange of Stern, who has become cozy with Hollywood celebrities in the past few years. Lange is not alone in his criticisms of Stern. The radio shock jock used to eschew all mainstream pop culture, and has now embedded himself in it, even becoming a judge on "America's Got Talent" for multiple seasons and praising acts that he would have ripped to shreds on his radio show in past years.

Artie Lange says that the Hoboken police who arrested him treated him "so great" and were total "professionals," adding "now a lawyer tells me what to do."

Howard Stern made no comment about Artie Lange's arrest on Twitter, but other Howard Stern Show personalities did weigh in. Howard 100 News reporter Lisa G posted:

@artiequitter We all care about you. You have a lot of love and support from all your fans. ❤

I was out of town, sorry I didn't meet your expectations. https://t.co/5l91bM4GzG