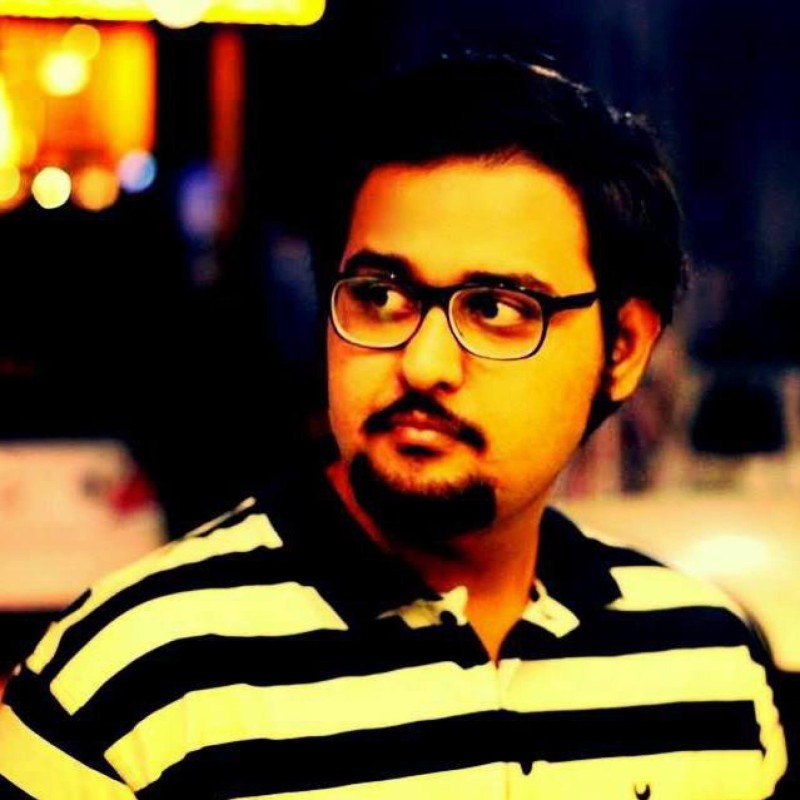 Deadpool is back. At the moment, the highly-anticipated sequel is only a teaser that certainly should raise public expectation towards the new franchise that was released only last year. After the teaser was released, fans can't wait for Deadpool 2 to come out and hit the theaters. After all, Deadpool was one of the biggest surprises of 2016. It was released last year in February and instantly began accumulating records in theaters as soon as it was released.

Actor Ryan Reynolds attends the Q and A during The Contenders Screening of DEADPOOL. [Photo by Lars Niki/Getty Images for Museum of Modern Art, Department of Film]

Deadpool was a smaller film with a reduced budget, as compared to other superhero movies released in 2016, including Batman v Superman: Dawn of Justice. The film also featured two secondary X-Men, little known by the general public. Despite its small budget, Deadpool was a big success, hitting a remarkable box office number of $760.3 million. Not bad for a $58 million budget. On the other hand, Batman v Superman reached $827.7 million with a budget of $250 million. Do the math. Perhaps because of the protagonist's dark humor, explicit violence, and more-than-necessary swear words, Deadpool was rated R, which used to signal a death knell for a movie like this.

Below, you can watch the teaser trailer for Deadpool 2. Be warned that there is some NSFW language in the clip.

Actor and producer Ryan Reynolds has given his fans something that they were crying out for, the first breakthrough of Deadpool 2. This is the sequel to Marvel's most thug superhero.

In just over three-and-a-half minutes, the teaser shows several clues as to where the second film can go. The protagonist, Wade Wilson, aka Deadpool, appears in a shattered city wearing dark and guarded civilian clothes. He is seen covering his scarred face with only the hood of the sweatshirt.

When Deadpool sees a robbery in the street, he decides to intervene. Although before that, he obviously has to change into his superhero costume in clear allusion to what Superman does after an alarming situation strikes. So much so, Deadpool finds a phone booth nearby and decides to put on his suit as a dramatic soundtrack plays in the background. The only problem is that speed is not one of the great qualities of the clumsy character played by Ryan Reynolds, and by the time he is finished dressing up, it's too late and the crime is already committed.

Anyone know the number to 911?

As he leaves the phone booth, and before Deadpool can head toward the alley where the robbery took place, Stan Lee, the chairman and president of Marvel Comics is seen complementing Deadpool on his awesome superhero suit. As usual, Deadpool engages the old man with little respect, telling him to "zip it." Upon his late arrival at the crime scene, Deadpool finds a dead victim on the ground without any trace of the murderer.

Capturing a very comedic tone, along with the protagonist's clumsy, talkative and quirky character, the trailer of Deadpool 2 offers the audience more than a few clues about the film and the characters which may appear. First of all, as far as the posters of the TV series Firefly are concerned, they could imply one of two things. Firstly, it could be a tribute to the actress Morena Baccarin who played the girlfriend and wife of Wade Wilson in the prequel. Secondly, it could also be some sort of a confirmation that actor Nathan Fillion, from Firefly, will be taking on the role of Cable, a character who is known for his affinity with the X-Men in comics, in the upcoming Deadpool 2. This rumor has nonetheless raged on for quite a while now. In any case, it is always possible that Reynolds could just be trolling everyone.

Here are some clues revealed in the teaser. First, the graffiti on the phone booth reads, "Nathan Summers coming soon," possibly a reference to Cable, whose real name is Nathan Summers. There's also other visible graffiti that reads "Hope!," which could be a reference to the mutant Messiah known as Hope Summers. Deadpool 2 premieres on March 2, 2018. As this first trailer says, it will not come as soon as the public wants.