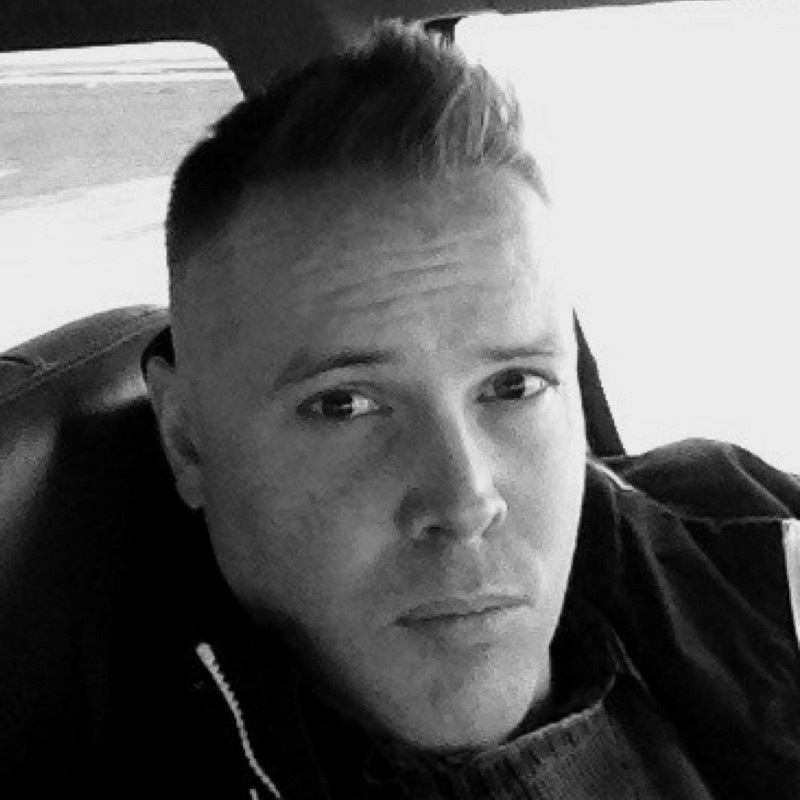 As December 19 nears, the day when each of our states' Electoral College representatives or, "electors" cast unto their governorship a monumental final say in our 2016 Presidential Election, it raises three questions. What does this portend for Donald Trump, why exactly do we need a group of electors and what does it mean to be "faithless"?

Just as we rounded the corner to a foreseeable end of this year's gruesome campaign politics, the conundrum of the elector system itself reared its sinister face to remind us that either we are paying some awful price for past transgressions or that at least, in the words of Yogi Berra, "It ain't over 'till it's over." Perhaps it is our American DNA that urges optimism in the face of tragedy, but for every brutal trip through the mud this turbulent election cycle has dragged our great democracy, there has been the personal redemption of a lasting souvenir-education. For all of the divisiveness, demonizing, resentment and vilification from both parties in the form of "Lock Her Up" or " Never Trump" slogans, we have all been chained to our desks and forced to study or re-learn what we never should have forgotten-the framework of our system.

To explain the history of electors in a nutshell and more importantly the role of the Faithless Elector, we must start with the Electoral College and its creation by the founders. Currently, a debate has arisen over the necessity of the electoral system, perhaps a combined result of our divided political demographic and the fact that never before has a candidate, in this case Trump, lost the popular vote by such margin of percentage (2%) and maintained an electoral majority (306 to 232, a majority of 270 votes is required to win the electoral college). In any case, the electoral college is neither the deliberate conspiracy of the elite nor a recent bureaucratic obstacle, but a consensual deliberation of the original Constitutional Congress in order to address a number of issues delaying statewide ratification.

According to a recent Time Magazine article by University of Chicago Law Professor Geoffrey R. Stone, "At least three considerations led the Framers of our Constitution to embrace the idea of the Electoral College." The first, he poses, "was designed to give smaller states more power than they would have had in a "one person/one vote" system." The second was a gesture to Southern states and their politicians, who felt the need to have their slave populations somehow represented. Their electoral designation "counted each slave as 3/5 of a free person, thus increasing the influence of the slave states." The third reason, according to Stone, "as Alexander Hamilton explained in The Federalist Papers, the Electoral College was designed to ensure 'that the office of President will never fall to the lot of any man who is not in an eminent degree endowed with the requisite qualifications.' The point of the Electoral College was to preserve 'the sense of the people,' while at the same time ensuring that the president is chosen by electors 'most capable of analyzing the qualities adapted to the station'."

Within the third justification of the electoral system lies the crux of every anti-Trump voter and potential faithless elector, the definition of which the latter is any "member of the United States Electoral College who does not vote for the presidential or vice-presidential candidate for whom they had pledged to vote." Hamilton wanted another layer of protection from the populous themselves to avoid the result of any victor who may win the hearts of voters while lacking the merits of leadership fundamental to the office. Without plunging into an argument of whether the Electoral College is innately flawed or perfectly framed, we can cite historical precedent for instances when the fail-safe has been employed.

According to the website fairvote.org, "Since the founding of the Electoral College, there have been 157 faithless electors. 71 of these votes were changed because the original candidate died before the day on which the Electoral College cast its votes. Three electors chose to abstain rather than vote for their party's nominee. The other 83 electoral votes were changed on the personal initiative of the elector." The website goes on to list each of the 157 instances of electoral faithlessness, assuring that while "21 states still do not require their members of the Electoral College to vote for their party's designated candidate", to this day faithless electors have not affected the outcome of any Presidential or Vice Presidential vote.

Perhaps the most notable example of electoral conflict was the tumultuous election of 1824, and its eventual winner, the 6th President of The United States, John Quincy Adams. To critics of what appears to be the current bastion of our two party system, you may be pleased to know that 1824 saw not two or even three, but four major candidates: Mr. Adams, the establishment choice, his fierce opponent and populist Trump inspiration, Andrew Jackson, former Speaker of the House, Henry Clay and "radical" William H. Crawford of Georgia. In an essay for the Gilder Lehrman Institute of American History, author Edward G. Lengel best characterizes the immediate outcome of that election:

"The results of the voting exposed the fragmented nature of American politics despite the appearance of unity and heralded a full-fledged political crisis. Among the four major candidates, Jackson won 99 electoral and 152,901 popular votes; Adams won 84 electoral and 114,023 popular votes; Crawford won 41 electoral and 46,979 popular votes; and poor Henry Clay trailed the field with 37 electoral votes even though he had received 47,217 popular votes. Since none of the four held an actual majority, by the terms of the Twelfth Amendment to the Constitution, the House of Representatives would have to choose among the three candidates with the most electoral votes: Jackson, Adams, and Crawford."

No candidate in 1824 secured enough electoral votes to be awarded the presidency, the vote was then put unto the House, and they legally chose their President, Adams. Be careful what you wish for by adding more candidates to the ballot, for the outcome of no electoral majority at all leaves the final say to the House of Representatives, as was the case in Mr. John Q. Adams' victory, and results in no obligation to popular vote whatsoever. Jackson won the popular vote, but lost the election, sound familiar? Knowing that our current crises have historical precedent is comforting to me as both a citizen and amateur historian alike. The thought that we may be wading into uncharted waters is often terrifying and can lead to needless apocalyptic dread. We've been here before, we'll be here again and our resilience will ensure the survival of our great experiment. Take comfort, however fleeting.

What does this mean for Donald Trump? Could enough faithless electors strike a mutiny to overturn his victory? Doubtful at best, Mr. Trump, so rest your weary head and tired Twitter fingers. Should enough traitors of the system switch their votes, the resulting House of Representative election, of which currently is dominated by Trump's republican party, would surely be another "big league" win. The real question remains, made all the more relevant by our newfound knowledge of history, our hope or resentment of the potentially faithless, and our vision of the future. Do we still believe in the Electoral College at all?