A member of the Michigan Electoral College who is pledged to President-elect Donald Trump claims he has been receiving death threats which has been reported to local police.

The official elector, Michael Banerian, is the youth chair of the Michigan Republican Party and a political science major at Oakland University and has no plans to flip his vote and become a so-called faithless elector.

After both federal and state judges shut down the Michigan recount sought by Green Party candidate Jill Stein, who only won one percent of the vote in the state, Trump's victory by about 11,000 votes over Hillary Clinton, in which he garnered 16 electoral votes pursuant to the U.S. Constitution, was again confirmed. Per Michigan state law, electors are required to vote for whoever wins the popular vote, ideally making things very cut-and-dry for Electoral College members, the Inquisitr previously detailed.

Before the Michigan recount ended, the only discrepancies were found in Wayne County, a jurisdiction that heavily favored Hillary Clinton, as the Inquisitr noted.

Whether you like or hate Trump, you may recall a bit of irony in that Hillary Clinton and the mainstream media blasted the GOP standard-bearer for his unwillingness in advance to abide by the results of the election.

"A subset of Democrats frustrated at the surprising outcome of the 2016 presidential election have for some time tried to figure out how the electoral college might intervene on their behalf to hand the presidency to Hillary Clinton — or, at least, not hand it to Trump," the Washington Post explained, adding that 37 electors have to flip to throw the election into chaos.

"The smart money (and history) are with the GOP description of what will happen: Trump will win the presidency with one or very, very few defectors. But we don't know this, technically speaking."

"I've been inundated with hundreds and hundreds of letters to my house and Facebook messages and some of those messages were death threats. I've had people threatening to put a bullet in the back of my mouth. People saying to throw myself in front of a bus, sending me pictures of a noose, saying if I don't do the right thing that they'll get me. So it's just been very divisive, angry-filled messaging that I've gotten from people who want me to change my vote and just can't accept the results of the election..."

With regard to the latter, the Trump camp has responded that the candidate would have campaigned in California and New York if running up the raw vote total was in play rather than the state-by-state Electoral College as required by the U.S. Constitution.

A switch from the Electoral College to the popular vote would necessitate an amendment to Article II of the Constitution and is not retroactive.

Cornell University law professor William Jacobson of the Legal Insurrection website, who was generally part of the #NeverTrump cohort, nonetheless claims that "We are witnessing nothing short of an attempt to steal the election by some Democrats and a very supportive mainstream and leftwing media, by causing Electors in the Electoral College to go rogue and vote for Hillary, or at least not vote for Trump."

By sometime on Monday, December 19, when the Electoral College meets in each state, all the talk of flipping electors will probably be history, as it were.

On the subject of Michigan, according to The Daily Caller and Politico, the Brooklyn, New York, headquarters of the Hillary Clinton campaign seemed too overconfident when it came to the Great Lakes State.

"The Hillary Clinton campaign repeatedly dismissed the concerns of its own operatives on the ground in Michigan, belittling their work and ignoring warnings that she might lose the state." 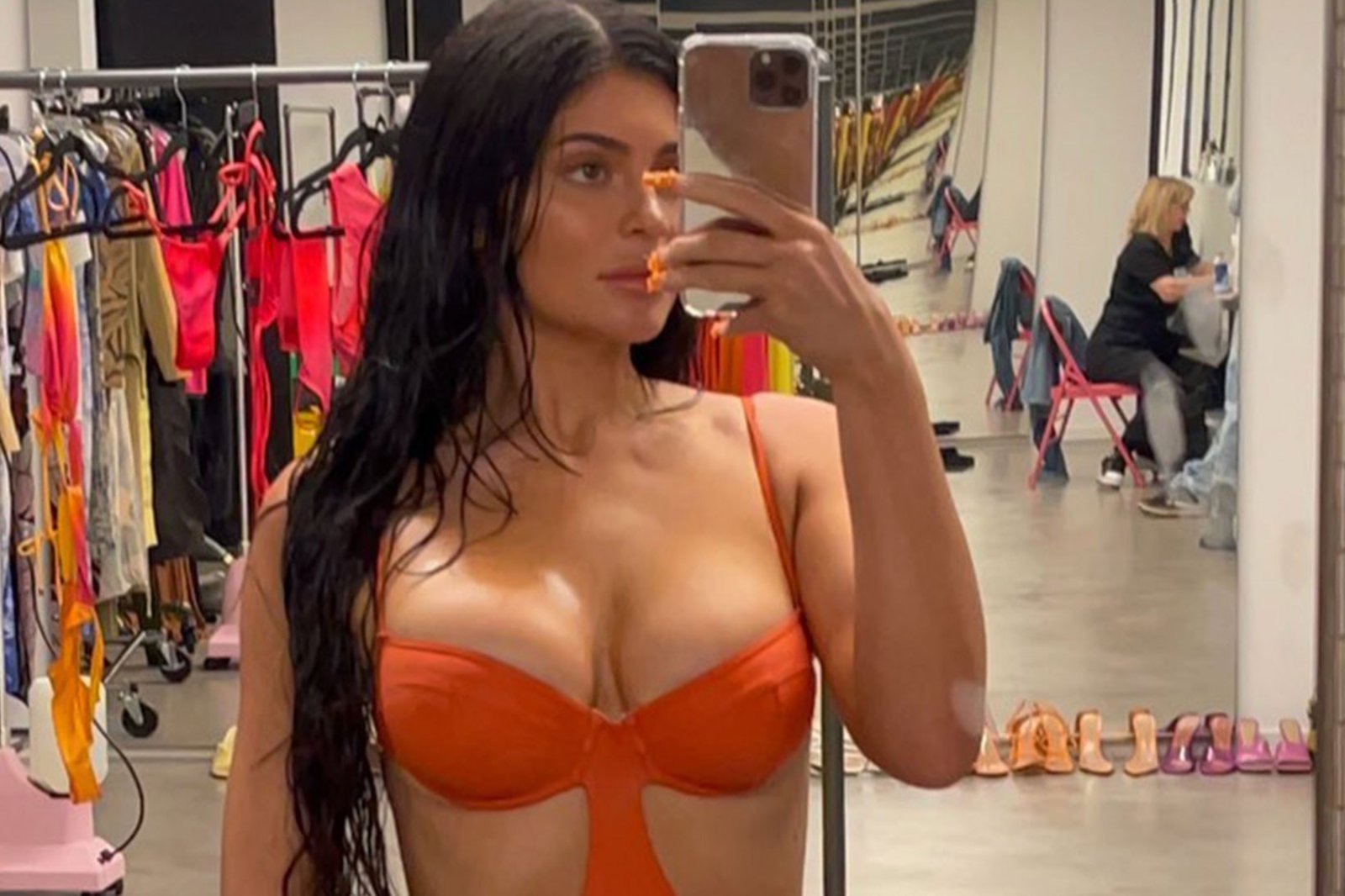