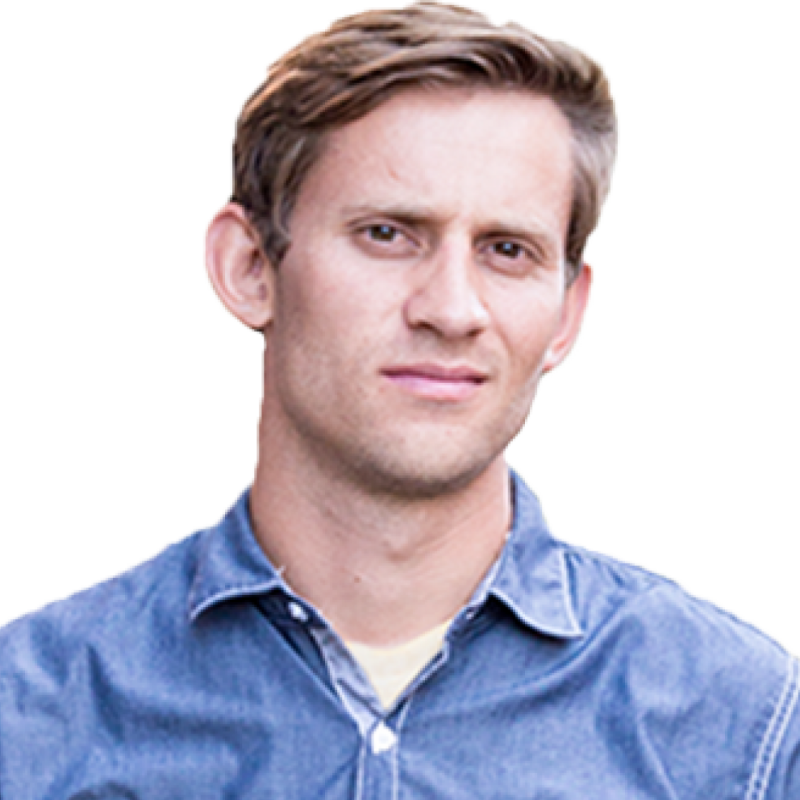 The internet has been abuzz of late with dozens of theories regarding Russia influencing, or even directly hacking, the U.S. election process. While many of these theories are likely rooted in conspiracy, there is no denying that, at some level, Russia has been making a concerted effort to affect U.S. election outcomes.

The concept of Russia attempting to manipulate or hack an election process is one that is not new. In 2014, a group of pro-Russian hackers known as CyberBerkut mounted a massive cyber attack on Ukraine's election system just 72 hours before the election. The cyberattack failed in the end but showed the world how much damage an election hacking could potentially cause. While Ukrainian governments pointed the blame solely on Russia, a Kremlin spokesman denied any Russian involvement.

Here are a few of the prevailing theories on ways that the Russia may have influenced the U.S. election in 2016.

No one has brought forth official proof that any sort of machine hacking occurred on Election Day. Even Jill Stein, the Green Party presidential nominee who is leading the recount effort in three states, claims she has no official proof of hacking.

What experts do have, however, is irregularities in certain counties across the three states that are currently conducting a recount.

The Center for Computer Security and Society, based out of the University of Michigan, was reported by New York Magazine earlier this month as believing that they had evidence of manipulation or hacking. They are basing a lot of their evidence on a voting anomaly that seems to go along with a certain type of voting machines. What that means is that counties in Wisconsin that used a certain type of voting machine had a much lower percentage of votes for Hillary Clinton than in counties that used paper ballots.

While this in and of itself is not proof that hacking occurred, it is a red flag for fraud. J. Alex Halderman, the director of the Center for Computer Security and Society, eventually came out in a Medium post saying that the 2016 election deviation from polls was "probably not" the result of hacking, but rather bad polling.

There were many Russian media websites that published fake news stories during the election. While that is a fact, there is no proof that the Russian government was involved. According to PolitiFact, it is more likely that they were simply taking advantage of an opportunity.

However, reports from major Western media outlets, including the Washington Post, claim that "thousands of botnets, teams of paid human 'trolls,' and networks of websites and social-media accounts" to "echo and amplify" false or misleading tweets, Facebook posts, videos, and media reports.

Some of those fake news stories include articles about Hillary Clinton's health and even one that involved her running a prostitution ring out of Washington, D.C.

Since that report, both Facebook and Google have taken steps to crack down on fake news.

One of the most newsworthy and concerning parts of the 2016 election was the hacked email accounts of multiple high-profile individuals, including Hillary Clinton. The U.S. government has openly come out to blame Russia for these hacks and claiming that only "Russia's senior-most officials could have authorized these activities."

Hillary Clinton's hacked emails were used by Republican candidates many times throughout the election process. Hacked emails also showed the DNC conspiring against Bernie Sanders and likely turned off a significant number of his followers from voting for the Democrat Party.

Russia, for its part, has denied all claims that connect its government to any U.S. election manipulation. However, there is mounting evidence that shows otherwise, and most experts believe that the Russian government is tampering at some level with U.S. elections. One way it has assuredly undermined the election process is by many American's belief in our democratic election process. Whether that affects voter turnout in future elections remains to be seen.

Do you think Russia influenced the results of the U.S. election?