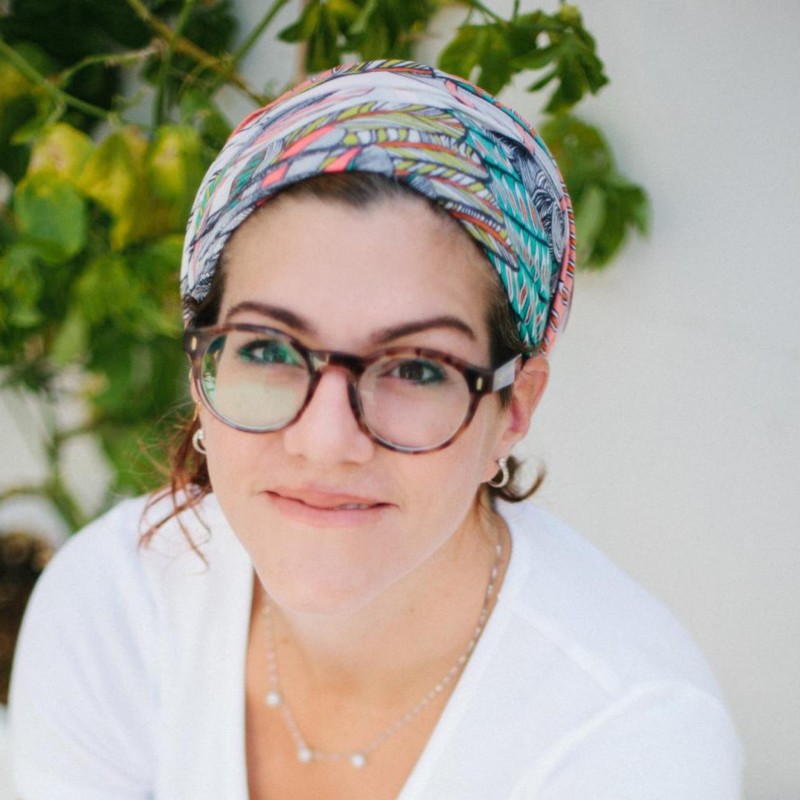 Following the crushing defeat of a constitutional referendum, Italian prime minister Matteo Renzi resigned late Sunday night. Prior to the hearing the results, Renzi had promised that if his efforts to enact constitutional reforms were defeated that he would immediately concede, making the referendum as much about his own popularity as it was about Italy's cumbersome constitution. Renzi made good on his promise even before the official results were announced. He conceded with exit polls showing he was heading for a heavy defeat. President Sergio Mattarella will have to decide how to proceed in the wake of this upset, according to the Telegraph.

Following the resignation of the centrist leader, it is expected that the populist Five Star Movement will benefit from increased support. This left-leaning, anti-establishment political party is led by Beppe Grillo, a former comedian who has repeatedly called for a referendum on Italy's eurozone membership, a move that could destabilize Italy's already fragile economy and possibly imperil the increasingly fraught European Union.

While Renzi tried to play the part of the young, forward-looking leader, his detractors pointed out that many of the proposed changes were poorly drafted and would not address the pressing issues facing Italy. As quoted by the BBC, Five Star Movement member and contender for the party's leadership Luigi Di Maio briefly spoke about Renzi's defeat.

"So ends the era of shortcuts and tweets."

In particular, as reported by the Washington Post, large waves of migration from Africa and the limited prospect of economic growth remain primary concerns, and ones that Renzi's constitutional changes did not address. In fact, many critics supposed that the wording of the amendments could further enable populists by granting too much power to the prime minister, thereby shaking Italy's already unstable political landscape. Responding to this fear, Grillo campaigned forcefully against Renzi using his natural showmanship to win over voters.

Another possible contender in the battle for Italy's prime minister's office is Matteo Salvini of the Northern League party. This anti-immigration party has recently formed ties with France's Marine Le Pen and the Dutch Geert Wilders, both of whom have been criticized for their anti-immigration positions following the refugee crisis in Europe. Rezni's departure is being viewed by many as a bolster to the shift to the far-right in Europe. Despite today's defeat of Austria's far-right presidential candidate, Norbert Hofer of the Austrian Freedom Party (which was founded by a former Nazi SS officer in 1956), Italy's future remains uncertain. With the national election expected only in 2018, there is still time for Salvini to build popular support.

Italy is no stranger to political upheaval. Over the past 70 years since World War II, the small country has had more than 60 different governments, further contributing to economic and political instability. This is exactly the kind of uncertainty that contributes to the popularity of populist and right-wing parties. While Austrians loudly denounced this shift in their country, France, the Netherlands, and now Italy, seem emboldened by Trump's victory in the U.S. Upon hearing of the recent election results, Europe's populist and right-leaning political leaders showed unprecedented support for the President-elect, as reported by the Atlantic, and regarded his win as proof of their own rising popularity. Geert Wilders of the Dutch Party for Freedom tweeted his support for Trump.

This so-called "Trump effect" is raising both fear and support throughout Europe, and while Hofer's defeat may be viewed as a victory against this effect, Renzi's defeat may contrarily be viewed as part of a growing trend both in the U.S. and in Europe. With both the French and Dutch national elections this coming spring, and Italy going to the polls the following year, it will soon be seen whether Europeans support populism and right-wing policies. In the meantime, however, Austria has resisted the trend.