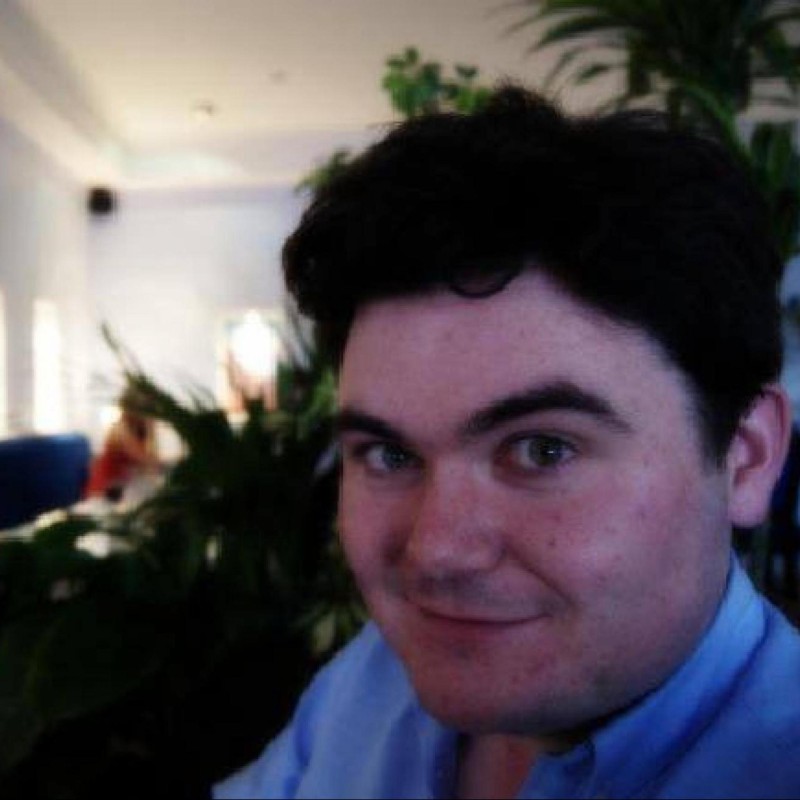 The far-right is hoping for a victory in Sunday's presidential election in Austria. Austria is trying for a third time to elect a new president. The first election was deemed too close to call and a second attempt failed because of faulty ballots.

The far-right Freedom Party believes it can win the presidency, according to Al Jazeera. Freedom Party candidate Norbert Hofer is running neck-and-neck with the Green Party's Alexander Van der Bellen. The two men finished in a virtual tie in May's presidential vote.

Hofer would become the first far-right head of state in Europe since World War 2. His Freedom Party is anti-immigrant, anti-Islam and opposed to the European Union. The president of Austria fills a largely ceremonial role, but Hofer's victory would be a major psychological blow to mainstream politics in the mainly German-speaking country.

The Green Party's Van der Bellen won May's election by a margin of 0.6 percent -- the closest in Austria's post-war history. Hofer's Freedom Party successfully challenged the result in the country's highest court and a re-run was ordered for October. The October election was canceled when ballots were discovered with faulty glue.

Donald Trump's victory in the U.S. presidential election on November 8 encouraged the Freedom Party that momentum was moving in their direction. Trump's opposition to immigration from the Middle East and "America First" message echoed the Freedom Party candidate's political positions.

Hofer, like Trump, attacked his government's decision to allow refugees into the country. Austria allowed 90,000 immigrants and refugees into the small European country last year. Hofer has also criticized German Chancellor Angela Merkel for her approach to refugees. Trump and his supporters highlighted Merkel's perceived failures during the U.S. election.

If Austria elects a far-right head of state, it could potentially destabilize the European Union, according to the BBC. European leaders are worried that Hofer's victory would cause a backlash against the political bloc, which has become increasingly unpopular in member states.

On the same day Austria elects a new president, voters in Italy vote on major changes to the country's constitution. Italian Prime Minister Matteo Renzi is seeking reforms to Italy's senate that would make forming governments and passing laws easier. Renzi has said he will resign if the referendum fails.

Italy's populist Five Star Movement has opposed the constitutional change and wants Renzi out of office. The Five Star Movement is broadly left-wing, but it shares popular positions with Donald Trump and his European admirers. If Renzi loses the referendum and is forced out of power, the EU would face further problems.

For many on Europe's far-right, Trump's victory is a sign that the political winds are shifting in their favor. Trump's populist economic message and promise to put his own country first were embraced by the European right. The United Kingdom's decision to leave the European Union and the rise of nationalist, anti-immigrant parties in France, the Netherlands, and Austria have already been dubbed "the Trump effect."

Austria may elect the first far-right leader in Europe since 1945, though the margin of victory is likely to be narrow. If the Freedom Party loses the presidential election, the European right will still view the close election as a moral victory. Donald Trump's surprise win has heartened European parties that share his message and worldview. If Trump's policies win over enough voters in Austria, Trump will have a new ally in the Freedom Party's Norbert Hofer.