El Chapo Net Worth: Drug Lord Was Ready To Spend $868 Million On Chelsea 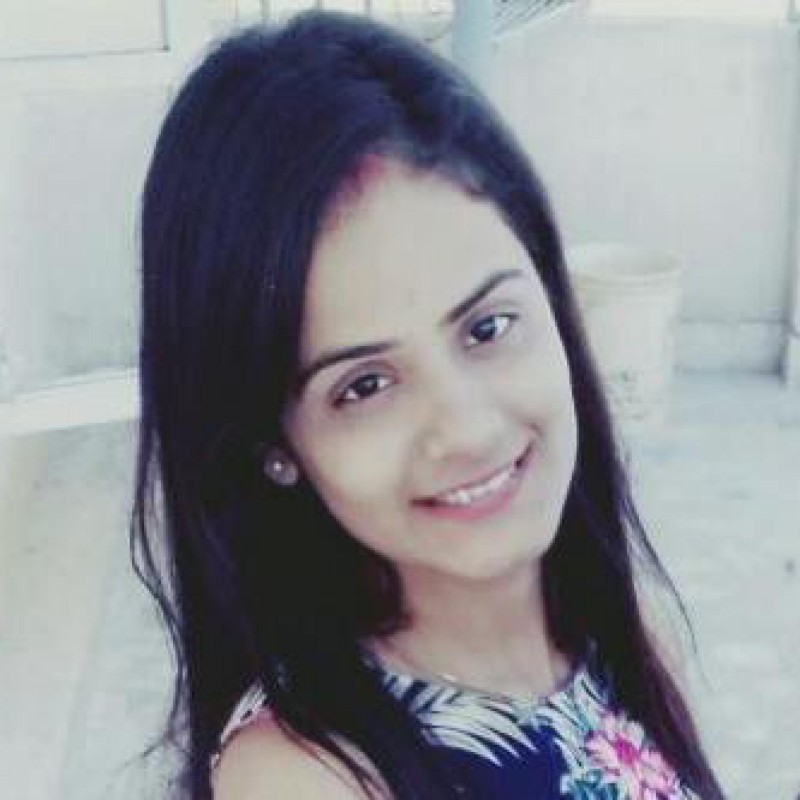 The net worth of notorious drug cartel head Joaquín Guzmán, better known as El Chapo, isn't something that's necessarily available. However, the leader of the Mexican Sinaloa cartel's net worth is estimated at $1.4 billion as of 2016.

The narco-trafficker was recently captured, and the bizarre saga of the kingpin El Chapo saw that he was ready to put as much as $868 million to buy English club Chelsea F.C. The drug lord's interest in the club came after Chelsea won the Premier League last season under Jose Mourinho. Spanish newspaper Sport mentions the conversation between police and associates of El Chapo where such interest from the leader was discovered.

The magazine also estimates Chelsea'a value at $868 million despite the figure being outdated. A Forbes report published in 2015 values the defending Champions at $1.37 billion, with Russian businessman Roman Abramovich raking net worth as much as $7.8 billion.

Chelsea's owner has no need to sell the club he's admired over the years, and even if he were to do so, an open bidding would put the club's value between $2 billion and $3 billion, at least, considering that the club is still at helm and enjoying European fixtures every season now.

El Chapo was busted on January 8, just a few months after he gave an exclusive interview with actor Sean Penn for Rolling Stone magazine. Police authorities say that the interview was a major way that helped them get to El Chapo's hideout.

"The tunnel through which El Chapo escape was predicted to complete in 18 months to two years," said Jim Dinkins, former head of Immigration and Customs Enforcement's Homeland Security Investigations.

"Because of the length and depth of the tunnel — at one point it was as deep as 30 feet — it has been suspected that the tunnel builders may have wanted to Guzmán Loera to test the air before escaping to ensure that he didn't pass out before reaching the end."

"The escape left El Chapo's net worth cut short by $50 million, which was used to build tunnels and bribe prison officials who helped his supporters get drugs inside prison and even pass drug tests," said the former chief hitman of Colombian drug lord Pablo Escobar, Jhon Jairo Velasquez Vasquez.