For fans wanting Sword Art Online Season 3 spoilers, many are focused on what will happen to Kirito and Asuna. After all, Kirito spent much of SAO Season 2 adding to his waifu collection, and while Mother's Rosario and the Excalibur story arc did feature Asuna, those stories did not develop their romance any further. Unfortunately, anime fans may have to wait quite a while to find out what happens next, since the Sword Art Online: Alicization light novels have enough story content to create Sword Art Online Season 4. Worse, author Reki Kawahara separates Kirito and Asuna for most of the Underworld story, and even in the most recent light novels a happy ending is nowhere in sight. Some fans want to see wedding bells, but so far only a death knell has been rung for certain SAO characters.

[UPDATE] Sword Art Online Season 3 was just confirmed along with a new Gun Gale Online anime. This article was published before the ending of the Alicization Arc was released. To read what happens to Kirito and Asuna in the end, please check out our latest article about SAO Season 3. (Click me!)

In a related report by the Inquisitr, the release of The Seven Deadly Sins Season 2 has officially been confirmed for 2018. Some fans are wondering if A-1 Pictures may focus on a SAO reboot based upon the SAO: Progressive light novels.

Ever since the English dub of Sword Art Online Season 2 released, English-speaking fans have been pining away for something to happen between Kirito and Asuna. Once back in the real world, their romance seemed to stall out, although that is understandable since Kirito's age is only 17 by the end of the Phantom Bullet story arc, although his girlfriend/in-game wife happens to be 18 years old. Oh, Asuna, you cradle robber!

In any case, Sword Art Online Season is likely to be based upon the Alicization/Underworld light novels assuming that Kawahara does not invent a new story for the anime. This does not seem likely since the fictional story timeline has Mother's Rosario ending in April of 2026, while the Alicization arc begins in June of the same year. It is rumored that the Sword Art Online movie will take place sometime in this time gap, but, otherwise, the only story material available for SAO Season 3 would be the Sword Art Online: Girls Ops stories. While it wouldn't be surprising if those stories eventually become animated, it would most likely be released as an OVA, not a full anime season.

The ending scene of the movie Sword Art Online: Ordinal Scale, which came out in Japan in the first half of 2017, ended with a teaser that said, "SAO will return." Months later, it was confirmed at Dengeki Bunko Fall Festival 2017 that SAO Season 3 is coming but an exact date was not specified. Based on the timing of the event, it is likely the third season will air in 2018. This article will be updated when the final date is known.

That is the crux upon which the next part of the story relies. Without giving too much away, real world Kirigaya Kazuto (Kirito) has taken a job testing an experimental FullDive machine called the Soul Translator. A new virtual world called Underworld has been built for this purpose, but time flows much differently in comparison to the real world. So, while Kirito experiences a years worth of time during the Alicization arc, in the real world only a little over a month will pass for Asuna.

If you want a more detailed explanation of the Alicization story arc, check out the previous article on that topic, but the short version is that Kazuto is attacked in the real world and his heart is stopped. Doctors are able to save his life, but he suffers brain damage in the process. In order to repair this damage, the Japanese Self Defense Force takes Kazuto to a secret base in the Pacific Ocean called the Ocean Turtle, where Kirito once again wakes up in Underworld.

Game world time has progressed by years since his last dive. From there on, Kirito is busy in Underworld having "years" worth of adventures with new characters like Eugeo and Alice. The vast majority of the light novels released so far focus on telling in-game events, including wars between major powers.

Along the way, Kirito eventually does manage to make contact with the real world, but his "soul," or Fluctlight as it's called in the story, is damaged within the game world. Meanwhile, Asuna manages to get onto the Ocean Turtle, but it is invaded within a few real world days. This attack causes the power to the Soul Translator to fluctuate, and Kirito's soul suffers even more damage.

In order to save her love, Asuna dives into Underworld, but peace in Underworld only comes through sacrifice. One of the major characters dies, pouring out that person's dying soul into a broken sword in order to defeat a terrible enemy.

That is pretty much where fans are left hanging. Sword Art Online: Alicization Exploding was released in August of 2015, but we won't find out what happens to Kirito and Asuna until Sword Art Online Volume 17 releases. It is possible the SAO Season 3 anime will have a stopping point somewhere along this line, so it may not be until Sword Art Online Season 4 until Asuna has a major role.

In the end, if Kirito and Asuna are to have a happy ending together, it probably won't be until Sword Art Online Season 4 or beyond. 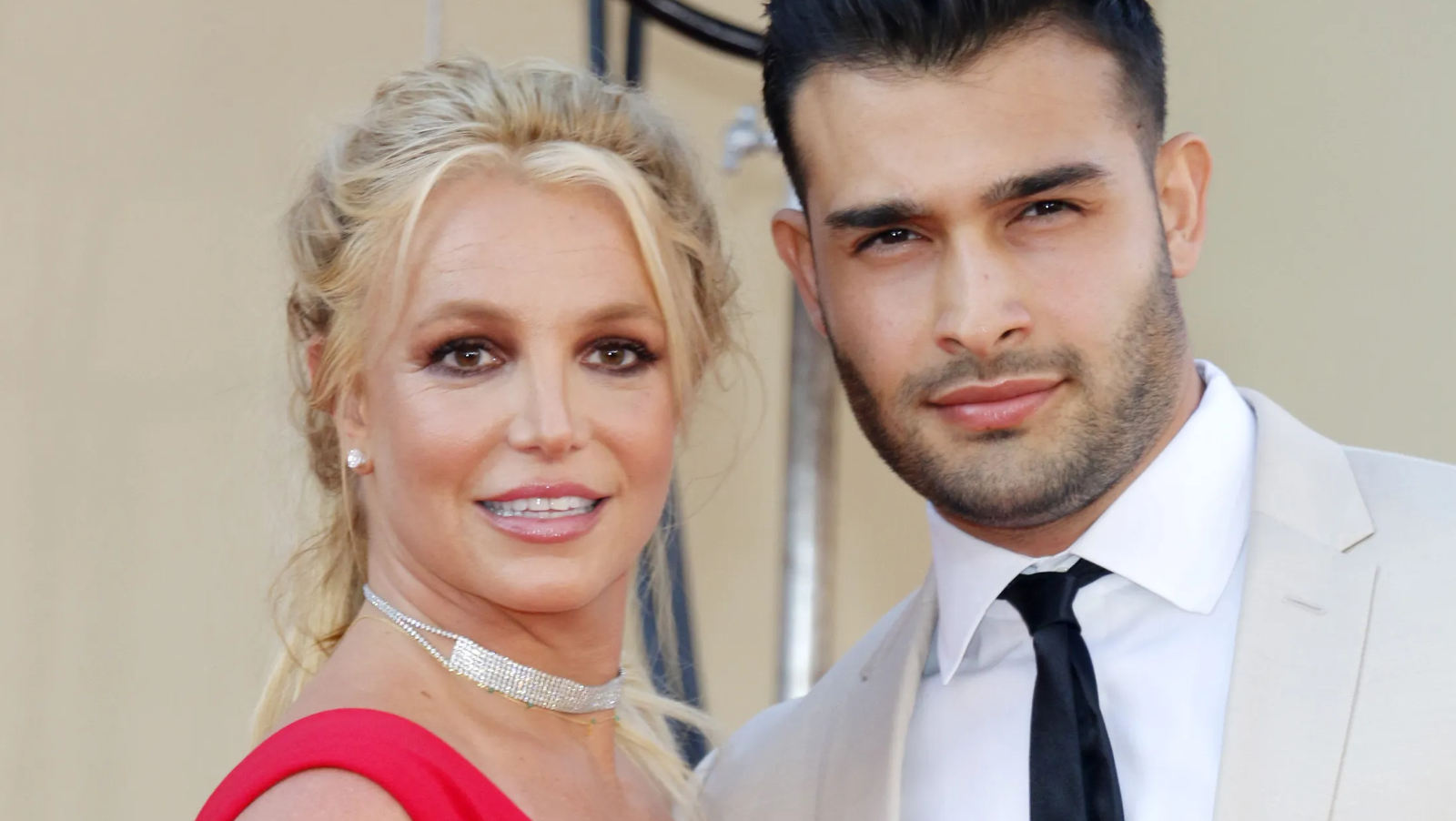