A mysterious light in the sky over California may actually have been a warning shot to prevent World War 3, according to new questions arising online after the United States Navy announced that the bizarre light seen from Los Angeles to the San Francisco Bay Area and as far east as Arizona and Utah was in fact a test launch of a Trident II D5 missile.

Though the Navy said that the missile used in the test firing was unarmed, the trident normally carries as many as 14 thermonuclear warheads, each with an explosive force up to 20,000 times that of the atomic bomb dropped by the United States on Hiroshima, Japan, in 1945, effectively ending World War 2.

The missile's flight, not announced in advance by the Navy, caught thousands of California residents by surprise, with the fast-moving light in the sky setting off UFO reports throughout the state and the U.S. southwest.

But now some online critics are questioning the Navy's official explanation that the missile test was simply a routine part of an "ongoing system evaluation test," and asking instead if the launch was intended as a warning to China, as well as Russia, in an effort to prevent aggression that could lead to World War 3.

The test was at least the 156th time that the Navy has fired a Trident missile — a doomsday weapon introduced into the United States arsenal back in 1990 — but many of the tests are conducted in either the Pacific or Atlantic Ocean, away from civilian populations.

While Saturday's launch was certainly not the first witnessed by civilians, the Navy offered no explanation as to why the Trident missile was fired over an area where it would be clearly visible to millions of civilians, potentially sparking a panic.

Not only that, but the Navy required Los Angeles International Airport to divert commercial flights coming into and out of souther California for a period of a week while it conducted the secret tests.

"Apparently the media thinks the public is so incredibly stupid that they'll believe the U.S. Navy has nowhere else to launch a test missile other than right next to Los Angeles," wrote Natural News columnist Mike Adams on Monday. "Somehow we're supposed to believe the entire Pacific Ocean won't work for such a test launch, so they have to launch it adjacent to the airport and thereby inconvenience commercial aviation traffic for an entire week."

"Obviously, the official cover story is pure bunk. So what's the real story behind this? It all has to do with China and the covert war that's already underway between China, the US and Russia."

That early September report came the same week that five Chinese military ships were spotted of the coast of Alaska, in the Bering Sea. A Pentagon spokesperson said that the U.S. had never observed Chinese naval ships in the area, though the ships remained in international waters.

And then in late October, the United States itself sent a warship, the USS Lassen, into the South China Sea to sail less that 12 miles from the dispute Spratly Islands, which are claimed by China.

The Chinese military considered the Lassen's mission such a provocation that the country's top admiral warned that it could lead to war.

A report issued in late September by Federation of American Scientists warned that China's current buildup of its Navy poses a threat to "the U.S. Navy's ability to achieve and maintain control of blue-water ocean areas in wartime—the first such challenge the U.S. Navy has faced since the end of the Cold War."

In August, Russia and China teamed up for military exercises in the Pacific — the largest joint Naval exercise ever held in the region, though the two countries claimed that the massive show of muscle-flexing "are not targeted at any third party," presumably referring to the United States and NATO.

While the brewing military tensions between the United States and the twin superpowers of China and Russia may be a long way from exploding into a full-blown World War 3, the recent developments involving all three nuclear-armed nations might give some context to the California light in the sky Saturday — seen in the above video by Justin Majeczky — a light which had nothing to do with UFOs or science fiction. 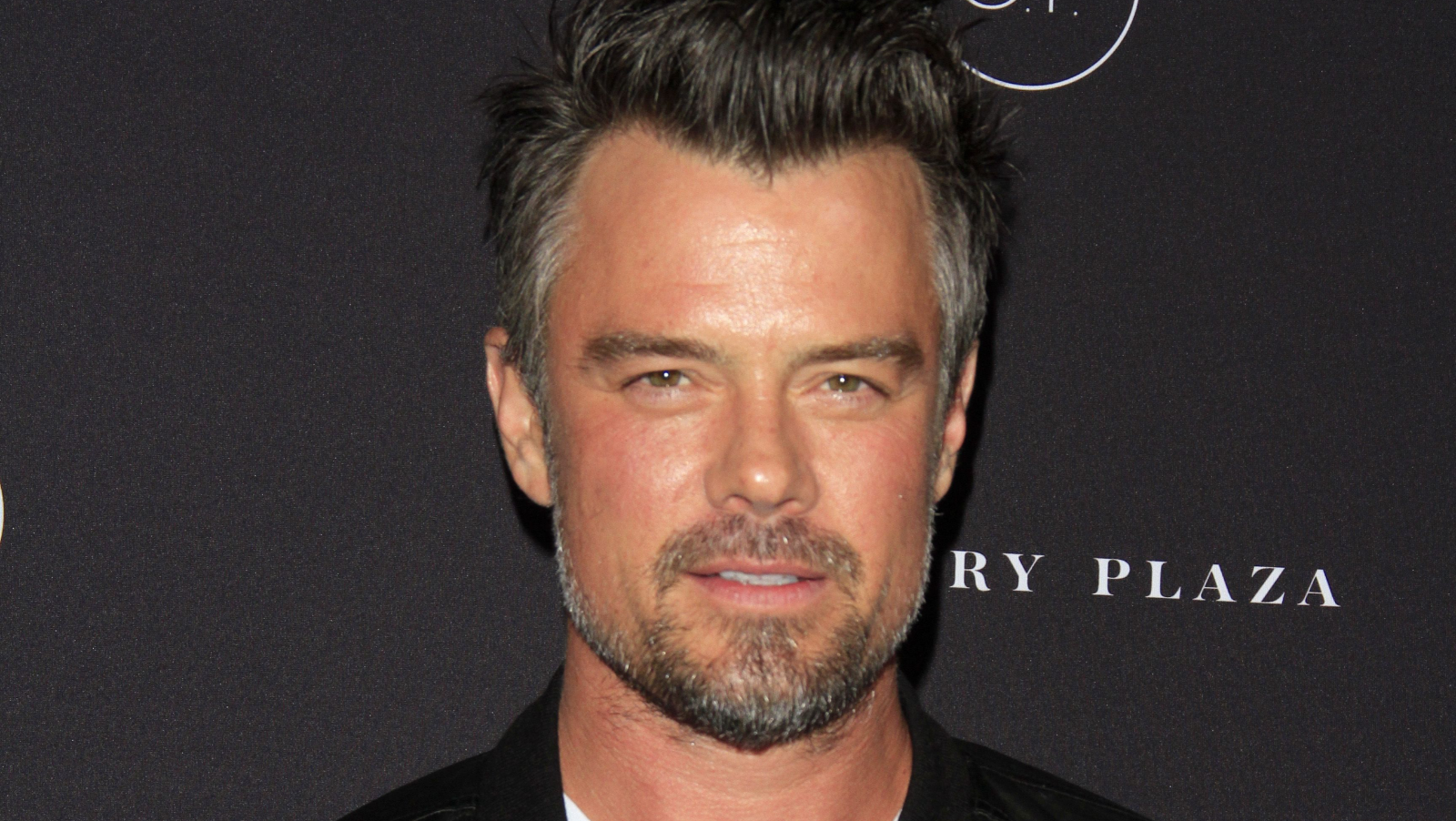