Party City Under Fire For Native American Costumes: How To Know If A Costume Is Racist Or Offensive

Party City is under fire for selling Native American costumes. The issue came to light when shopper Jamie Beck-Finn stopped by her local Party City and saw the costumes on display, as reported by MPR News. Offended that her culture was being sold as a costume, she contacted Party City through their Facebook page. The story has since gone viral with much debate regarding what makes a costume racist or offensive. Do you think Party City should stop selling the costumes?

Hey Party City, this is not okay! Educate yourselves and get this offensive stuff out of your stores!

No one took into consideration how Native Americans felt about their sacred headdresses being copied and sold at stores like Party City. Now that people are aware that these costumes are hurtful and offensive, a choice can be made. Are shoppers going to continue to buy racist, sexist or offensive costumes at stores like Party City, now that you know they are hurting others? Should Party City listen to groups and stop selling the costumes entirely?

There are several reasons why many people can't comprehend that Halloween costumes like those sold at Party City are offensive. First and foremost, many people don't intend to hurt others purposefully, therefore they can't believe their costume was offensive to others, let alone racist. Some tend to think everyone else is overreacting and they stop paying attention to the real, underlying issue. Should Party City and other retailers listen to cultural groups and change the costumes they sell?

Party City has been under fire for other costumes, such as selling girls' costumes that appear sexist and demeaning. The problem isn't limited to Party City, as it is widespread and is a reflection of cultural appropriation. If someone wants to dress up like a police official or a firefighter, they can easily put on a costume that depicts a uniform. If someone wants to dress up like the Incredible Hulk, they can put green face makeup on and no one is going to shout protests of "greenface."

If someone wants to dress as an alien, they can put on the stereotypical costume that is mankind's depiction of what an alien looks like. Should we one day make contact with aliens and find out what they really look like, will they become offended by the stereotypical depictions of them? If so, could people present the argument that people have been dressing like these aliens for years t,herefore they are harmless? Just because people have dressed in certain costumes for many years does not make them any less hurtful or harmless. If the group represented or targeted by the costume says they are being harmed in any way, shape, or form, then do others have a civil and social responsibility to take that into account?

The situation becomes more serious when you aren't talking about mythical aliens or creatures, but human beings who have been oppressed by others. When referring to a culture that has been oppressed for decades and their people have been turned into a stereotypes and caricatures, and companies are selling those stereotypes, you are on a slippery slope if you consider purchasing them. When people turn those stereotypes into costumes and stores like Party City sell them, you are causing offense. You may not mean to cause offense, but the offense remains. Regardless of what Party City intended, they have caused offense. Do you think Party City is doing enough to address the issue?

This social media user is standing up for Party City and has shared her views why she should be able to wear Native American costumes if she wants. Do you agree or disagree?

What do you think about the latest Party City controversy? Do you think people are just overreacting to the Party City debate or whether it's Native American costumes, blackface or sexist costumes for young or adult girls, people should just lighten up?

Check out the debate about Party City and costumes on social media networks.

Sadly, excluding Asian & Native Americans from polls is not unusual. It happens all the time. They literally don't count us. — Malinda Lo (@malindalo) October 30, 2015 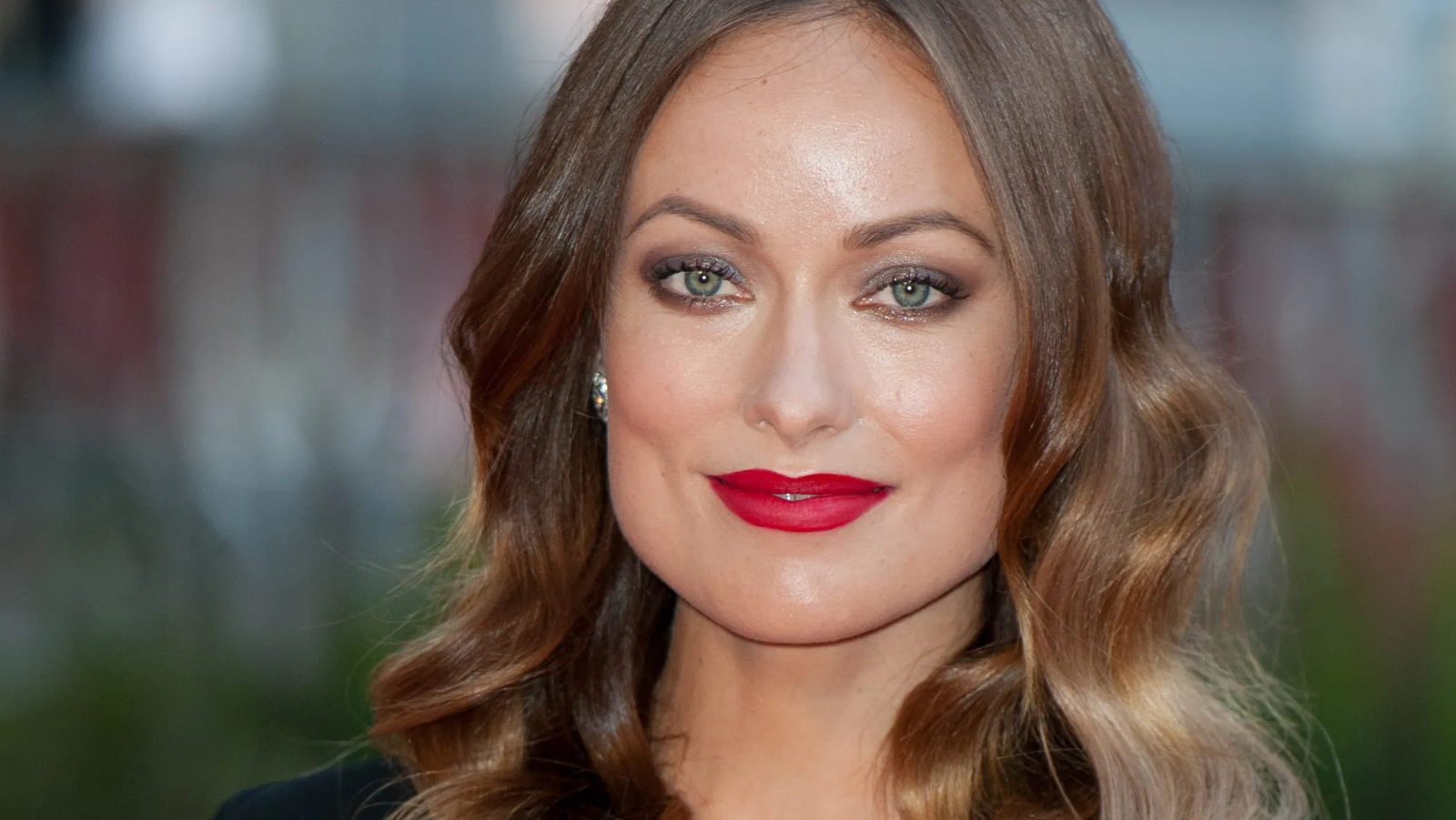