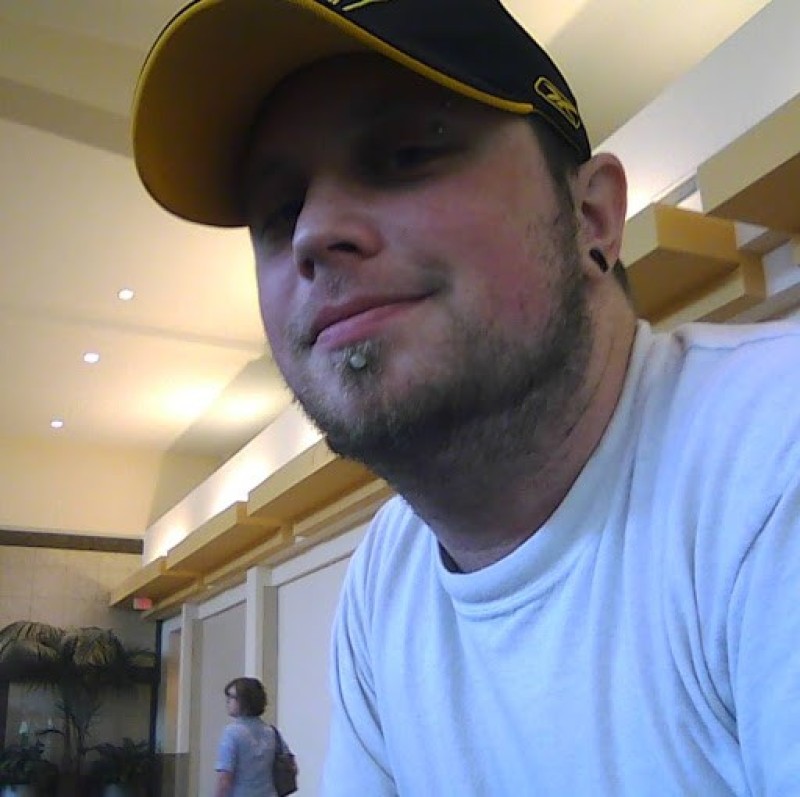 Germany has opened its borders to Syrian refugees for "humanitarian reasons," as reported by BBC News. After being stuck in Hungary for several days, thousands of Syrian refugees poured across the border into Germany and Austria. Germany is one of the largest nations in the EU to open it's borders to an estimated 4 million Syrian refugees displaced by the brutal civil war taking place there.

Angela Merkel, Chancellor of Germany, made the assertion that Germany would have no problem taking in this influx of refugees without adverse effects to the budget or taxes in Germany. Along with Austria, Germany has stated that this is an exceptional case which they recognize as a crisis. Germany will still expect refugees entering their country to apply for asylum under what is known as "Dublin rules."

As noted by the New York Times, this influx of refugees is already beginning to take a toll, not only on Germany, but on the whole of the European Union. While speaking on behalf of Germany, Chancellor Merkel stated that she would like to see more nations bearing a greater amount of the burden associated with this migrant situation. Many migrants have been looking to enter more wealthy EU nations such as Germany however, and an estimated 800,000 migrants are expected to enter Germany just this year. Many EU nations, unlike Germany, have instead tightened their border restrictions in response to this crisis.

Germany is just one of 29 nations throughout the world that are accepting and housing Syrian refugees, as noted in an earlier Inquisitr article. Germany is, however, one of the few nations that have not limited the amount of migrants they are willing to offer asylum to. The weight of this burden will almost certainly take a toll on many EU nations including Germany, as no end to the civil war in Syria is in sight. While Germany may not see an imminent issue with the amount of migrants coming into the country now, only time will tell how a sustained influx of refugees will affect the nation in the long-term. Germany may find themselves crushed under the weight of humanitarianism.