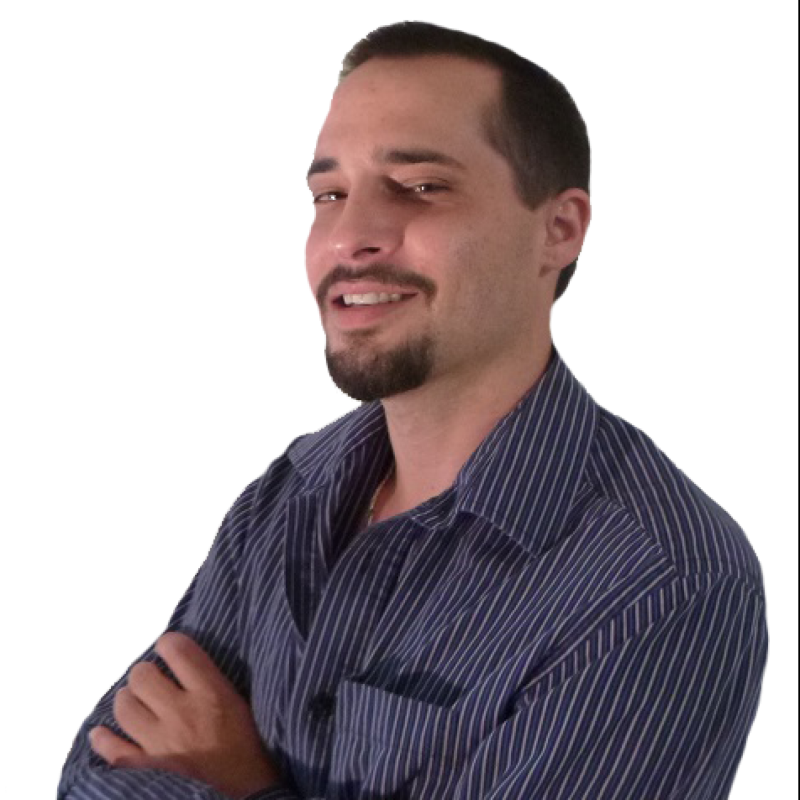 El Chapo is the world's most wanted drug lord, and thanks to his son's tweets, authorities may be closer to finding him. According to KTLA 5, a tweet came out on an account that is believed to be owned by El Chapo's son that may give clues with regard to where Chapo just might be. The son of the drug lord posted a picture to his account of himself as well as two unidentified men; one of whom is believed to be El Chapo, the Mexican drug kingpin. In the post that seems to include a picture of El Chapo, the drug lord's son wrote, "Satisfied here, you already know with whom," (likely referring to El Chapo).

According to KTLA 5, the Twitter post was made with the location feature set to on, and it's believed, thanks to the post, that El Chapo is currently in Costa Rica. At this point, it is unclear if leaving the location feature on was a mistake or if El Chapo's son decided to give away a false location to throw off authorities. Nonetheless, this is the biggest clue thus far for authorities on the hunt for El Chapo.

While the son that tweeted the photo isn't regarded as the sharpest crayon in the box, El Chapo is known as one of the smartest drug lords to ever live. As a matter of fact, Chapo was recently detained in a maximum security facility known as AltiPlano Federal Prison. One day, Chapo went to take a shower and never returned. Later on it was uncovered that El Chapo made his way into a tunnel that led to a halfway house built about a mile away from the prison, and was free.

While most people in the United States would like to see El Chapo in custody, CNN reports that many are hoping that the drug lord is safe. Quoting Twitter comments on the post that is believed to show El Chapo, CNN pointed out comments like "These men give more to Mexico than our rotten government..." and "be safe... my hero."

Currently, Costa Rican authorities are investigating whether or not El Chapo has surfaced on their land. The photo in question, taken at a restaurant, does not show El Chapo's face. However, it does show a face that's covered by a massive emoticon and has a mustache that resembles that of the escaped drug lord. Authorities are asking for any clues of El Chapo's whereabouts, though, this may be the best one yet.