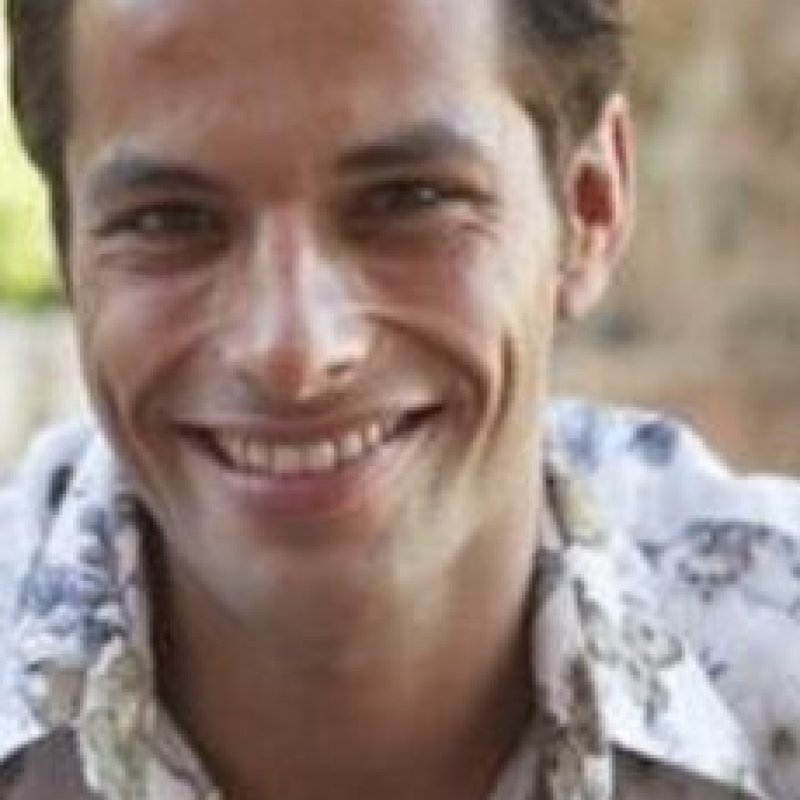 The GOP candidates for president are taking their places on the field. But how many of them actually think they have a prayer of winning? How many even really want to?

The last time candidates threw their hats into the GOP ring for president, back in 2012, the lineup was quite full then, too. Week after week, one seemingly-promising GOP candidate after another rose to the top of the pile, supplanting the Candidate of The Week before them, in turn. And week after week, they fell from grace one by one.

As long as the GOP candidates were back in the pack, they got generous amounts of press coverage, lots of attention from the public, and all the perks of being a candidate in a national election. But once they ascended to top spot, once the scrutiny and examination of the press and the public fell to them in a concentrated fashion, each GOP candidate faltered and fell.

So why do they run? Why do GOP candidates get into the fray in ridiculous numbers with the high likelihood of failure?

Occasionally, a candidate might throw his hat into the ring as a way of influencing the conversation. He may represent a niche following on the national stage for as long as he can, raising questions and speaking truth to power. Many see Ron Paul as having filled that role as a GOP candidate for years, and that mantle as now passed to Rand Paul.

Candidates who do that commonly bring a well-prepared array of platform planks and talking points to the game. They make the most of all that free television and debate stage time. They score their hits while they can, then walk off with head held high.

But what about those candidates who seem to be making it up as they go along? Their plans and platform seem to be triangulated and polished for shock value or headline grabbing. Upon examination, their numbers fall apart, their grasp of critical issues is revealed to be woefully shallow, and their team scrambles to deal with unearthed scandals.

Why do these candidates bother to get in? Why do they waste the time of every earnest voter, the Press, fellow candidates, and donors?

Gatewood Galbraith, maybe one of the greatest also-ran candidates ever, said in his memoir that he risked his law practice on principled runs for office because of something a mentor told him once.

"An attorney who runs for public office … never loses."

Gatewood went on to explain that being a candidate for office, even if one loses the election, boosts the public profile of the person running. It puts the candidate in the homes of people with money. It allows him to give speeches, travel, meet influencers and leaders of business. The resulting contacts and name recognition are invaluable to business.

Even if you lose, you win.

#Nixon announces 2016 Presidential bid from the grave: "I got a better shot than the others, unless Ike jumps in" #GOPClownCar

— Snarky Democrat (@SnarkyDemo) May 29, 2015Now that the 2012 election is long past, it is easier to see that so many GOP candidates may have used the proceedings as what USA Today calls an opportunity to "boost their brand."

Mike Huckabee landed a show on Fox News after his time as a GOP candidate.

Newt Gingrich ran a book signing tour parallel to his GOP candidate stops, then ended up as a co-host on CNN.

Herman Cain had two books selling at the time of the 2012 race, and has written a third since to capitalize on his "9-9-9" tax plan headlines. He is unlikely to be a GOP candidate again since his comments that the party has lost its way and should be replaced.

"That's a new category — the idea of a presidential campaign as marketing tour."

"Avoiding unemployment is an unflattering reason why you would run for president," Tim Pawlenty says. "But I think it's fair to say in some cases people are looking for a way to leverage their visibility or leverage their platform for other purposes."

We've all had to quash emails and Twitter posts from people we thought were worth following, but who constantly sent marketing messages and self-promoting spam. It gets old. No one wants to sign up for helpful tips or useful articles, only to be bombarded with billboards and promotions.

It's nearly impossible to tell what a person's motives are for entering a race. But each voter does have the right, ability, and responsibility to decide for themselves whether a candidate -- GOP or otherwise -- is using his presence in a political race as a donor-funded, press-driven publicity tour.

As long as any candidate can fool the public for a while into thinking they are a good-faith player in a race, they can reap the rewards of book deals, speaking fees, and donor attention. That's a shame. We have a lot to get done in this country, and we need people who actually want to work on it.