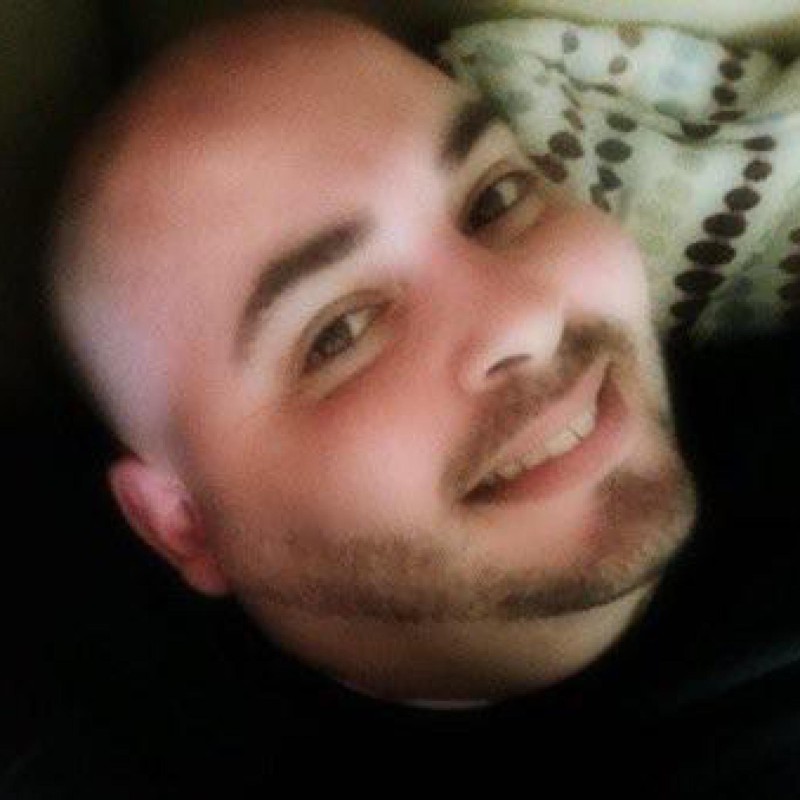 Cleveland Cavaliers forward, Kevin Love, is a superstar in his own right, earning the respect of the league from his stellar play during his years with the Minnesota Timberwolves. Since joining LeBron James and the Cavaliers during an offseason trade, he has struggled to fit into the system, while still putting up respectable numbers. On Monday, March 23, 2015, Love did a pair of interviews that are causing a big stir. In them, Love admitted he and James are "not best friends" and their relationship is naturally "evolving."

In fact, it was James who played a key role in attracting Love as shown in a prior report by the Inquisitr.

For Cavaliers fans, this information is startling, as Love is slated to become a free agent at the end of the season. Cleveland gave up plenty to bring Love to Cleveland, including the top overall draft pick in Andrew Wiggins, who is currently tearing up the league as a rookie. If Love were to bolt for greener pastures, it will have cost the Cavaliers a very steep price for what amounts to a one-year rental on Love.

All of this drama stems from comments made on ESPN's Mike & Mike show and also on the Dan Patrick Show.

Love shared with Patrick, "I plan on being a Cavalier either way" meaning, he intends on remaining with the team even if Cleveland does not win a title this June. This remains in line with other statements Love has made in the past when the rumor mill has him ditching Cleveland for the likes of the Chicago Bulls or Los Angeles Lakers this summer.

When it came to his relationship with James, Love insisted everything was "fine." James heavily recruited Love to agree to a trade with Cleveland, but has also made his fair share of jabs at Love on social media.

Stop trying to find a way to FIT-OUT and just FIT-IN. Be apart of something special! Just my thoughts

"You know, we're not best friends, we're not hanging out every day, but we see each other every day, whether we're at the practice facility, whether we're on the road or going to a game," Love said. "I think our relationship is also evolving. I could say the same with each and every coach, coach Blatt, and each and every player on the team. But, that's part of the NBA."

So while Love, James, and Kyrie Irving will likely never post "best friend" selfies on the beaches of Lake Erie together during a warm Cleveland summer day, they will continue to play together at the highest level and work toward bringing a championship to the city—its first since 1964 when the Cleveland Browns won the NFL Championship in the pre-Super Bowl era.