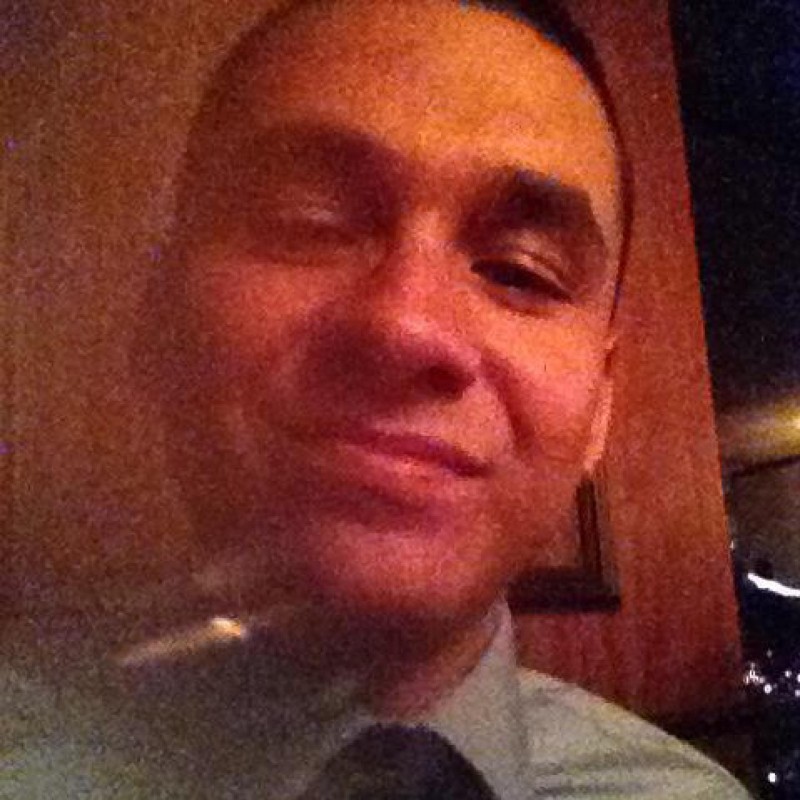 NFL Defensive End Darnell Dockett has signed with the enemy. The former Arizona Cardinal will remain in the NFC West, signing a two-year contract with the rival San Francisco 49ers, according to a report by ESPN. The contract is worth $7.5 million, with $4 million paid in the first season and $2 million in guaranteed money.

Dockett, a three time Pro-Bowl defensive tackle, had spent the entirety of his 11-year career in Arizona since being drafted out of Florida State in the third round of the 2004 NFL Draft. His tenure with the Cardinals ended when he was released last Friday. In a statement published on the official Cardinals website, general manager Steve Keim expressed his interest in bringing back Dockett, presumably at a cheaper price.

"We have been very clear about our feelings for Darnell and our desire to have him back," said Keim. "After speaking with him and his representatives, we decided that this move today makes the most sense for both the team and the player and allows each to keep all of its options open."

Dockett was scheduled to earn $6.8 million from the Cardinals in 2015. According to Mike Jurecki of Fox Sports, the Cardinals offered $2.5 million, with an additional $1.5 million in incentives, after Dockett's release. Dockett gave Arizona the opportunity to match the offer made by the 49ers last night.

Dockett, 33, instantly upgrades the San Francisco defensive line. The 49ers have needed help along the defensive line even before the release of starting defensive end Ray McDonald in December. The 49ers have had problems bringing pressure to the quarterback with a three-man rush. The team hopes that Dockett's superb pass rushing skill will help solve that problem.

San Francisco is now loaded with talent on the defensive side of the ball. However, the 49er defense still has plenty of question marks.

Dockett missed the entire 2014 season due to an ACL tear that happened during training camp last year. However, Dockett had missed only two games in the 10 years prior to his injury last season. All-Pro inside linebackers Patrick Willis and NaVorro Bowman are coming back after injuries, after missing most of the 2014 season. Star pass rusher Aldon Smith has had off-the-field issues that have slowed his production on the field, previously reported on the Inquisitr. Defensive end Justin Smith's future with the team is in question.

If Dockett and his new teammates can return to form, the San Francisco 49ers will have a defense to be reckoned with.