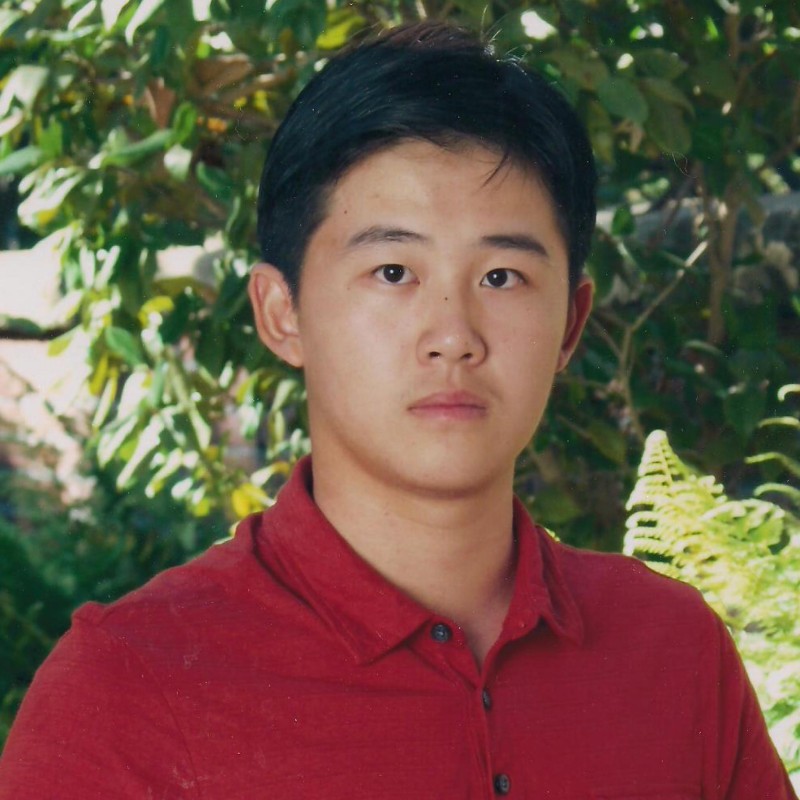 Peter Greste, an Al Jazeera English journalist, was released from prison and deported from Egypt after spending more than a year locked up behind bars. He left Cairo on a plane headed for the island of Cyprus and is expected to return to his home in Australia.

Greste and two other Al Jazeera English journalists -- Egyptian-Canadian Mohamed Fahmy and Egyptian Baher Mohamed -- were arrested in a police raid in December 2013 at their Marriott hotel room. They were accused of spreading false news and supporting the outlawed terrorist Muslim Brotherhood group just months after President Mohammed Morsi was overthrown by a military coup. Over 65 journalists have since been arrested after President Morsi's downfall.

According to the Wall Street Journal, all three Al Jazeera reporters were put on trial and convicted last summer; Greste and Fahmy were sentenced to seven years in prison while Mohamed was given a 10 year jail sentence because prosecutors found a bullet casing in his pocket at the time of the arrest.

Greste spent exactly 400 days in jail before his release today, but Egyptian authorities have not mentioned any plans on releasing the two other Al Jazeera writers. The director general of Al Jazeera Media Network, Mostefa Souag, commented on Greste's release in his statement.

"We're pleased for Peter and his family that they are to be reunited. It has been an incredible and unjustifiable ordeal for them, and they have coped with incredible dignity. Peter's integrity is not just intact, but has been further enhanced by the fortitude and sacrifice he has shown for his profession of informing the public."

"We will not rest until Baher and Mohamed also regain their freedom," Souag stated. "The Egyptian authorities have it in their power to finish this properly today, and that is exactly what they must do."

The imprisonment of the three journalists has ignited an online campaign to support their releases and has been condemned by freedom of press advocates around the globe. The Committee to Protect Journalists has also repeatedly urged Egyptian Abdel-Fattah el-Sisi to release the Al Jazeera prisoners.

The arrests and imprisonment of Al Jazeera employees have undoubtedly heightened tensions between Egypt and Qatar, especially since Egypt views the Al Jazeera channel located in Qatar as sympathetic to the terrorist Muslim Brotherhood.