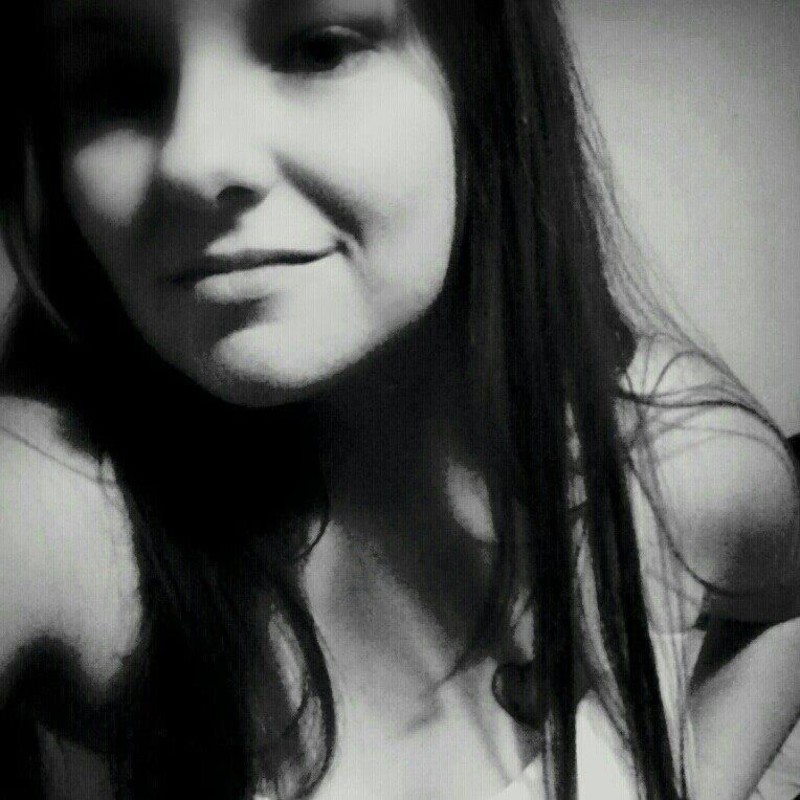 The two cops who were shot in a Minnesota city council meeting Monday are in good condition, according to a news release from Hennepin County Sheriff's Office, and both are expected to survive.

The suspect involved in the shooting has been identified as 68-year-old Raymond Kmetz. According to NBC, Kmetz was subsequently killed in the incident.

One of the two cops who were shot has been identified as Minnesota police officer Joshua Eernisse, while the identity of the other officer injured in the shooting is unclear. It was confirmed that Eernisse was brought to North Memorial Hospital Monday evening, and is listed in good condition.

The incident is not unlike the recent ambush killing of two cops in New York that occurred last December.

At 7 p.m. Monday, the New Hope City Council meeting began, which included a swearing-in ceremony for two new police officers, Adam Johnson and Eernisse. According to the council agenda, Eernisse and Johnson began working for the New Hope Police Department one year ago today, January 27, 2014. Both officers had just passed their one year probation period.

Approximately 15 minutes later, a gunman opened fire right outside of council chambers. In a video of the incident, which can be seen below, New Hope City Councilman John Elder, a Minneapolis police officer, drew a gun shortly after the first shots were fired.

"Get down, get down, everybody get down," he can be heard saying while helping fellow City Council member Andy Hoffe to the floor.

Records show the gunman had a history of grievances with the local government and issues with law enforcement, with previous arrests including assault, stalking, making terroristic threats, burglary, and property damage.

Kmetz believed he was a victim of police harassment. In a lawsuit from 2011, he claimed he was being investigated by police for insurance fraud and that officers in an unmarked vehicle had threatened him, stunned him unconscious with a Taser, and beat him. That lawsuit has since been dismissed.

"He was a landscaping contractor and then when the recession come, he basically went out of business, and that's when he started getting these delusions or whatever about he was mistreated by the cities and the police department," said Kmetz's brother, whose first name is being withheld due to privacy concerns.

His brother had previously warned officials that Kmetz had been in and out of the Minnesota Security Hospital in St. Peter and an Anoka mental hospital, and was off his medication.

In 2008, the late Kmetz was evicted from a building on Douglas Drive and was ordered not to visit the property. That evening, Kmetz returned with a bulldozer and was discovered knocking down the building, according to petition for a restraining order that was filed by the neighboring suburb of Crystal, Minnesota.

Kmetz allegedly turned the bulldozer toward an officer who was responding to the scene, and tried to chase him down, prompting the officer to draw his gun. Kmetz was arrested and charged with assault and criminal property damage.