A UFO was caught on the NASA video feed streamed live from the International Space Station on January 15 — but as soon as the mysterious grey object was seen rising over Earth's horizon, the NASA live video stream suddenly cut to black.

The video was taken from a high definition camera mounted outside the space station, as part of a NASA experiment in generating HD images from space, which would be the clearest video images of our home planet ever produced.

But every so often, the HD cameras capture something else as well — something which causes NASA to become extremely tight-lipped when asked by the taxpayers who fund the agency for answers as to what they are seeing in the baffling video images.

As seen in the video above, as posted by the YouTube UFO archivist Streetcap1, the clear shot of a distant but distinct object which appears to come into view at about the same level as the space station's 275-mile high orbit, is quickly replaced by a message informing viewers that the NASA High Definition Earth Viewing Experiment is experiencing some sort of technical difficulties. 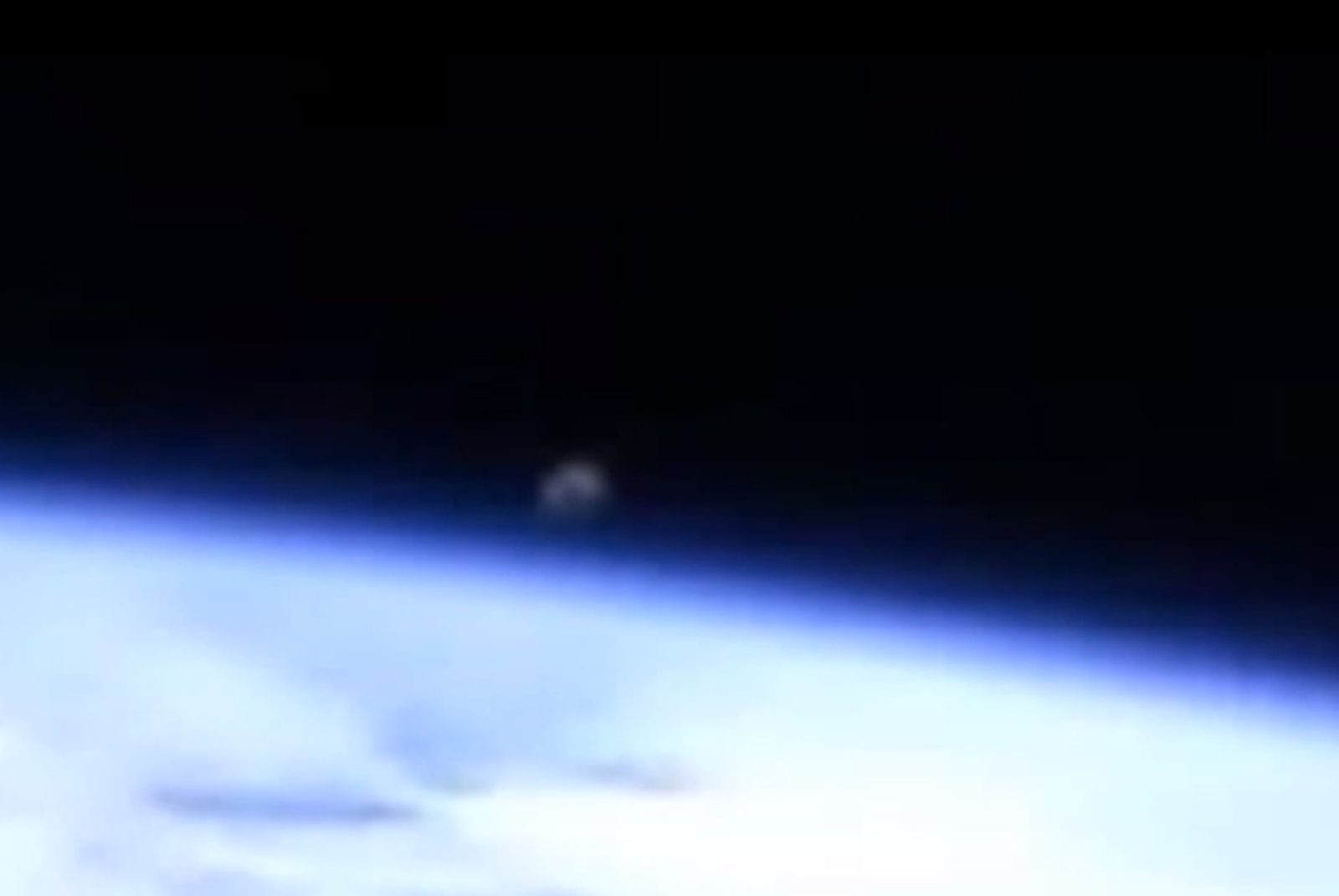 Granted, even with today's highly sophisticated technology, streaming live video from space is not a perfect endeavor, with glitches and outages not unexpected. But UFO watchers say that this one is not the first instance of NASA suddenly dumping a video feed moments after a UFO appears on screen.

In fact, earlier this week, a blogger claimed to have spotted a giant UFO on the NASA feed shortly before the video dropped. But that sighting, with its oversize, animated UFO looked too good to be true.

The Streepcap1 sighting appears more realistic. Watch the video above as a grey object appears to emerge from behind the Earth, then rises as if to meet the Space Station — only to have the video feed quickly cut off. 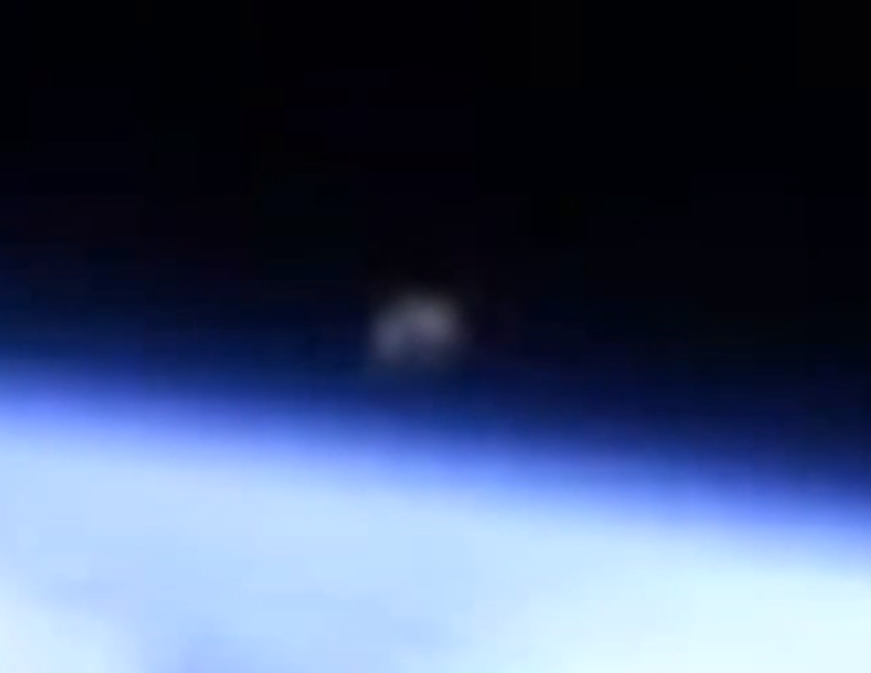 While some skeptics commented that the object may simply be Earth's moon — hardly a mysterious UFO — the UFO archivist ruled out that possibility.

"Please bear in mind that the moon appears white when it shows," Streetcap1 wrote. "There would be no point in me uploading a video of the moon."

Scott Waring, editor of the popular UFO Sightings Daily blog said that NASA has a bad habit of censoring unexpected UFO sightings on its own video feed.

"NASA did it again. A UFO shows up on live public Internet cam and NASA takes it off line," Waring wrote on Sunday. "Who here is surprised by this? If you are, you are new here. UFOs are caught by researchers on a weekly basis and NASA does cut the line when they catch them. However the eggheads at NASA are not always focused on the screen and miss a lot of very interesting and sometimes very highly detailed UFOs."

Several commenters on the video said that they emailed NASA asking for an explanation of the UFO sighting and why the live video was suddenly cut off, but no one at the space agency granted them the courtesy of a reply.