Three-Year-Old Boy Shot In The Mouth By Playmate 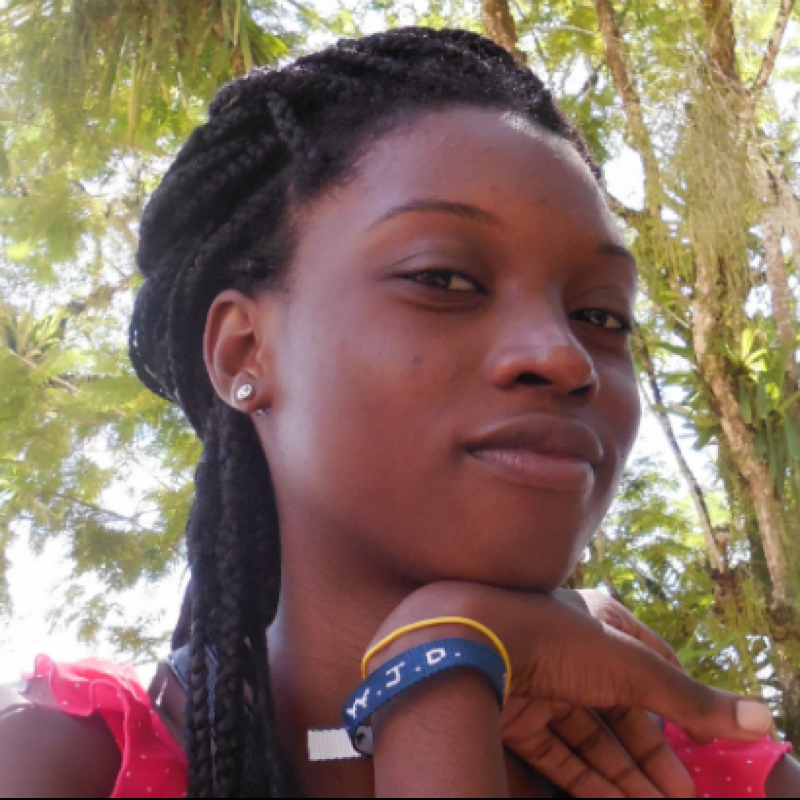 What probably started as a normal day for a family in Washington State, ended in what could have been a tragic accident when a three year old boy was shot in the mouth while playing with a friend.

Reports from The Chicago Tribune are that the three-year-old was playing with a neighbor on Friday when a loud noise was heard coming from the bedroom. When the child's father got to the bedroom, he was greeted by a locked door, which he then proceeded to force open. Upon opening the door, to his dismay, the father noticed that thethree-year-old had what appeared to be a mouth injury. He assumed the boy's injury had been caused when the door had been forced open. A trip to the emergency room proved that this was not the case.

The other child involved in the accident is just four years old. It is not yet clear how or why the three-year-old was shot, or even how the four-year-old child may have gotten a hold of the gun.

"Initial information at the scene suggested that the four-year-old neighbor may have accidentally shot the three-year-old while playing, although the cause of the shooting is still under investigation."

Unfortunately, this is not the first, and may not be the last case of accidental shootings caused by children. On November 15, a 12-year-old boy accidentally shot his nine-year-old sister, leaving her in a critical condition. The Inquisitr reported that the boy was playing with the gun, which he'd found unsecured in the house. According to The New York Daily News, Eugene Venable, Newark Police Director, referred to the shooting as "senseless" and believed the situation was avoidable if it had not been for the carelessness of the adults.

Maybe the news of this three-year-old boy will be the wake-up call for many. Or perhaps it will be the next time around. What is certain is that it is way past time that parents and guardians recognize that there is an unnecessary trend of child fatalities being caused solely due to neglect, and start taking better precautions with their firearms.