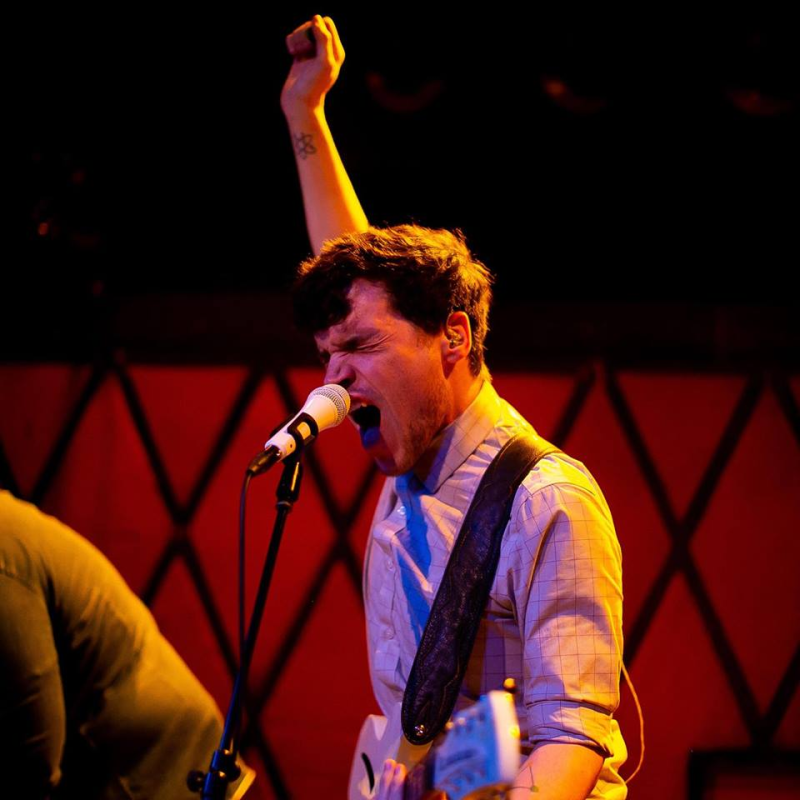 Pope Francis arrived in Albania early Sunday, amid threats of potentially becoming a target of ISIS, and used his opening speech to criticize and shed light on the growing issue of religious extremism.

Francis began his arrival speech by commenting on the peace and harmony that is present between people of various religions in Albania, saying that it is an "inspiring example" for other nations. Albania, a nation once known for its brutal communist oppression of Christian and Muslims in particular, is now predominantly a Muslim country, and the Pope chose to visit in order to promote coexistence between religions throughout the world, something that Francis feels is imperative to a country's development.

"The climate of respect and mutual trust between Catholics, Orthodox and Muslims is a precious gift to the country", Pope Francis said. "This is especially the case in these times in which authentic religious spirit is being perverted by extremist groups, and where religious differences are being distorted."

Using the country as an example of what religious coexistence can look like, the Pope stressed the importance of other nations implementing the same level of interfaith acceptance, and said that violence in the name of God should not be tolerated.

"Let no one consider themselves to be the 'armor' of God while planning and carrying out acts of violence and oppression!"

Albanian president Bujar Nishani spoke on behalf of the country during Francis' trip, thanking the leader for choosing his country and acknowledging the significance of the visit.

"There is no intolerance, extremism among us but reciprocal respect inherited from generation to generation. From an atheist country, we have turned into a country of religious freedom," Nishani said.

The Pope's comments follow the intense crackdown on Iraqi Christians by ISIS, who have also said that Francis was indeed a target. Despite the threats, it was reported that there were no extra security measures implemented by the Vatican for Pope Francis' visit to Albania. Vatican spokesperson Rev. Frederico Lombardi maintained that Pope Francis had rejected the call for extra security during his visit, and stated that Francis would even use his open-topped Jeep as initially planned, saying that there was "no reason to change the pope's itinerary."

"We are obviously paying attention," Lombardi assured, "but there is no need for concern or a change to his program in Albania."

While security was up to normal standards in Albania, the Vatican has apparently intensified security measures in Rome, with police presence increasing and more barricades being utilized during the Pope's most recent weekly audience.