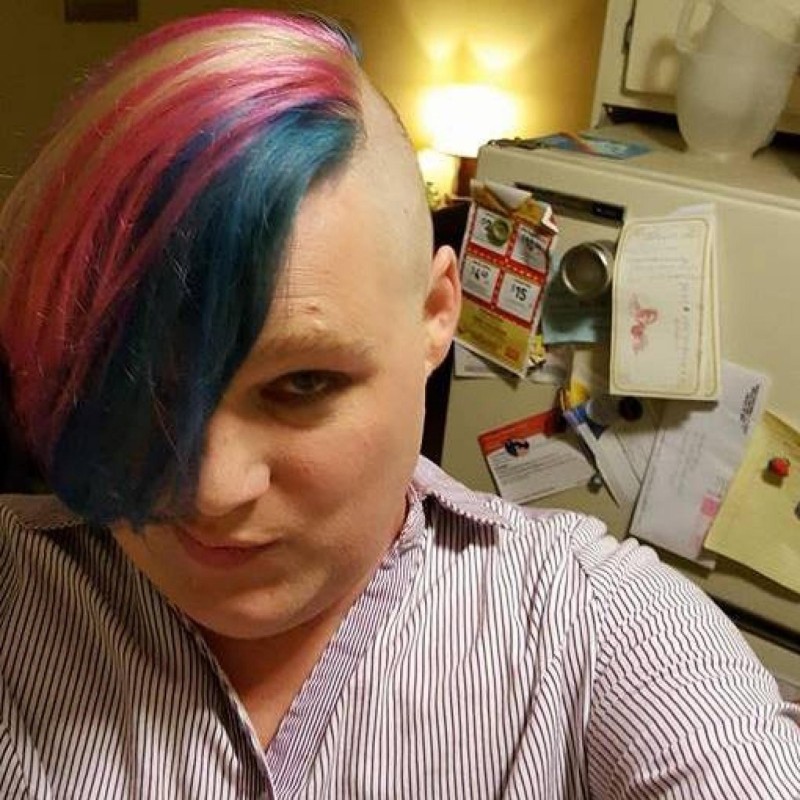 CNN is reporting that the Ukrainian Interior Minister, Arsen Avakov, has issued a statement accusing the Russian government of ordering tanks to enter Ukraine through a border checkpoint controlled by pro-Russian separatists. According to CNN, Avakov's statement described two columns of armored vehicles entering Ukraine and claimed that two tanks split off from the main formation and drove toward the city of Gorlovka. Avakov claims that the Ukrainian military engaged the tanks.

CNN admits that they have not yet verified the story, but other news outlets are already reporting the accusation. In the BBC report on the events, it is noted that the Russian foreign ministry has denied Avakov's accusations, calling the reports of tanks entering Ukraine, "another fake piece of information." That article goes on to mention that the Russian government has previously accused the Ukrainian government of failing to end fighting in the east and of using incendiary bombs against the civilian population in the region.

It is unknown at this time whether Russian tanks did enter Ukraine or not, but the civilian unrest noted in the BBC article would provide a reason for the neighboring country to be concerned about its border security. A YouTube video purporting to show a tank on the streets of a Ukrainian city was linked to in the article, but the user's YouTube account is no longer active.

It is not the only video claiming to show footage of Russian tanks, however. There is also this footage, which remains active on YouTube but unconfirmed at this time. CNBC is reporting that three Reuters correspondents are confirming that they saw three tanks in the border town of Snizhnye, and also that President Poroshenko protested the tanks entry into Ukraine in a phone conversation with Putin. (Putin has also recently traded insults with the Clintons. You can read Inquisitr's reports about the topic here and here.)

A quick search of Reuters.com reveals the origin of the CNBC claims. In a story by Natalia Zinets and Timothy Heritage, Reuters reports:

"Reuters correspondents saw two tanks in the border town of Snizhnye in east Ukraine but said it was not clear where they had come from or whether they had previously been used by the Russian or Ukrainian army. They had no identifying markings to show whether they were Russian army tanks."

"Few details of the phone call between Putin and Poroshenko were available but the latter's spokesman wrote on Facebook that the Ukrainian leader put a heavy emphasis on the tank movements."