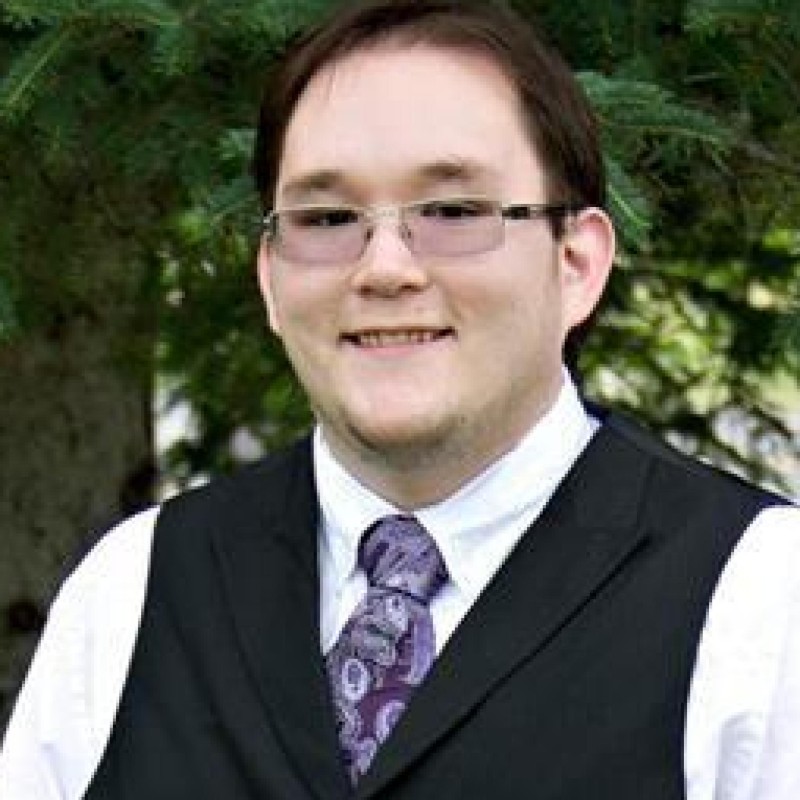 Apple's had a rough go of it as of late.

The global technology juggernaut, while constantly producing cutting edge products like the iPad Air, absorbs a battery of criticism, some just and some unfair, from their lack of gaming support on their computers, to their general exclusivity when it comes to software and hardware development.

In an ironic twist of fate, Apple's iPad Air, while facing some stiff competition from competitors, won the 19th annual Global Mobile Award for "Best Mobile Tablet", besting last year's victors Google and Asus for the popular Nexus 7 tablet, without even showing up to the conference where the awards were being given.

The iPad Air's award was just one of numerous awards announced at the GSM Association's Mobile World Congress conference in Barcelona, Spain. While Apple doesn't maintain a presence at the conference, many products and services being used there run off of Apple's hardware and software technologies.

According to comments from the judges, "The iPad Air packs class-leading performance in an attractive and svelte frame, while its ecosystem has an undisputed advantage in the number of format-optimized apps."

"Precision-engineered to weigh just one pound, iPad Air is 20 percent thinner and 28 percent lighter than the fourth generation iPad, and with a 43 percent narrower bezel the borders of iPad Air are dramatically thinner. iPad Air's Retina display makes web pages, text, images and video look incredibly sharp and realistic, and the new power-efficient A7 chip allows the battery to be even smaller, helping reduce the overall volume by 24 percent from the previous generation while doubling its performance and maintaining its up to 10-hour battery life."

The iPad Air launched early November of 2013, with the Retina iPad Mini following closely behind a few weeks after. In the fourth quarter of last year, Apple reported a quarterly-record 26 million iPad sales, with the iPad Air and its brethren leading the charge.

Because the awards are handed out every year at the MWC by their governing bodies, devices don't actually have to be fresh on the market or in attendance to win an award. While Apple doesn't typically participate in events such as these, preferring to host their own private shows, the company has to be feeling good about the iPad Air steamrolling over Google, Samsung, LG and the other companies that scrambled to show off their tablets at the conference.

The launch of the iPad left other mobile manufacturers rushing to catch up. For all the flak Apple seems to catch, it must feel like poetic justice for the iPad Air to win such an award without even showing up.