Iran will begin discussing a final agreement on their "nuclear dispute" with world powers next week. The big question looming on the minds of United States' officials is how to make sure Tehran terminates enough of its atomic activity to thwart the ability to make a nuclear bomb and launch an EMP attack any time soon.

National security experts gathered for a discussion about Iran hosted by EMPact America earlier this week. The symposium entitled, "American Security and the Iranian Bomb: Analyzing Threats at Home and Abroad" included political heavyweights both from inside the Beltway and beyond.

An excerpt from Israel National News about EMP threats from Iran reads:

"Political leaders and persons of influence gathered at the Reserve Officer's Association to hear a conversation with former CIA Director James Woolsey and rising GOP star Senator Ted Cruz (R-TX), moderated by Frank Gaffney, president of the Center for Security Policy. Following the dialogue with Woolsey and Cruz, Congressman Trent Franks (R-AZ) delivered his own remarks, and was honored with EMPact America's 'Guardian of the Grid' award, for his efforts to raise awareness of the looming EMP threat."

"We rarely, if ever, have an opportunity to make a huge contribution to our security – and that's security not just from enemies, but security from the sun, and that latter one is inevitable no matter what we do with our foreign policy, and we have an opportunity to do some of these things quickly. But the system is not working in such a way as to make it happen."

The national security issue was approached in a bipartisan manner, a real rarity in Washington. The EMP Commission was terminated in 2008, even though the threat of such an attack still looms and steps to protect our power grid remain untaken. EMPact America is now leading the charge to pressure Congress into reinstating the EMP Commission. 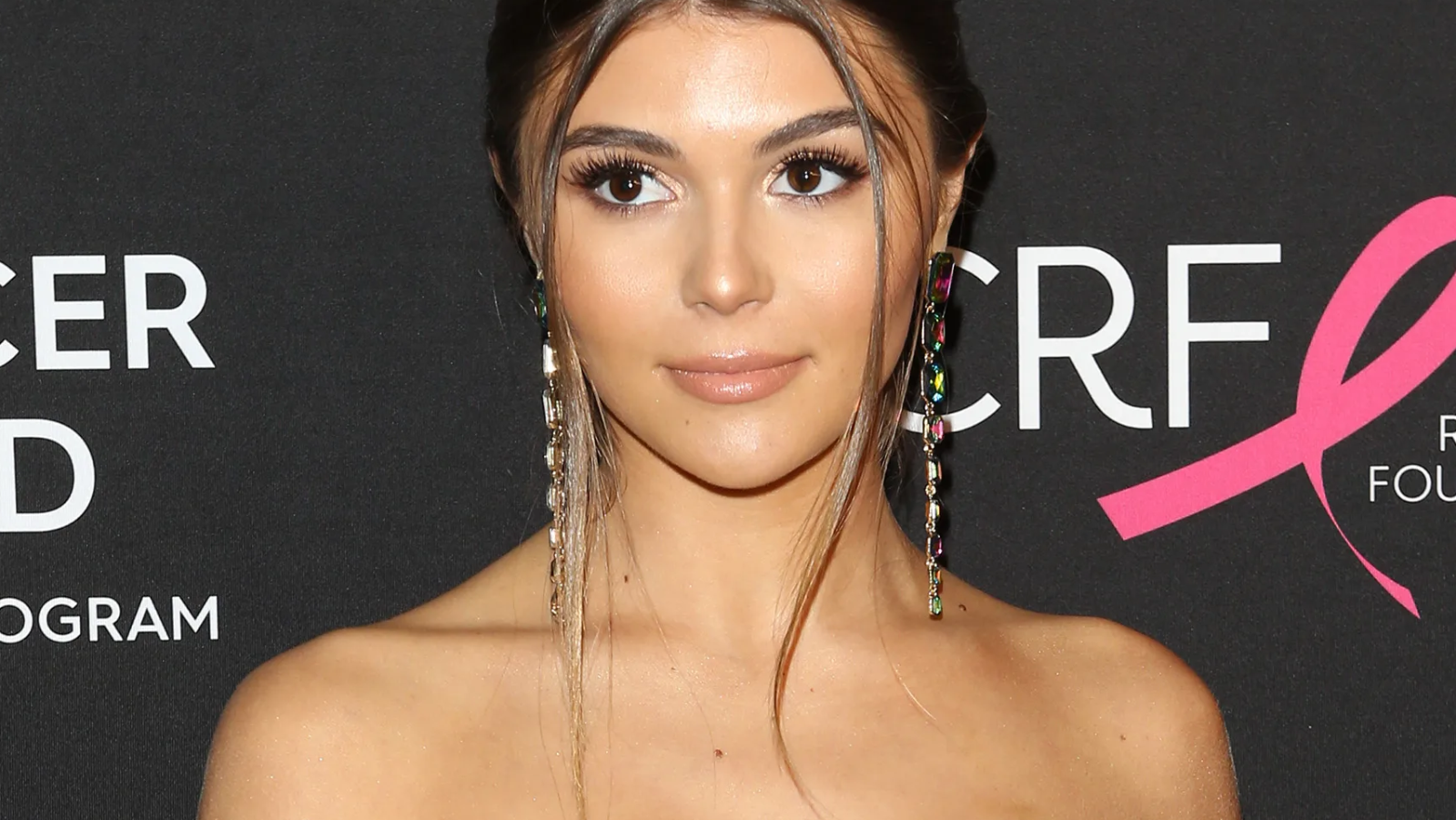