Bomb On Bus in Israel: Miracle - Nobody Hurt! [UPDATE] 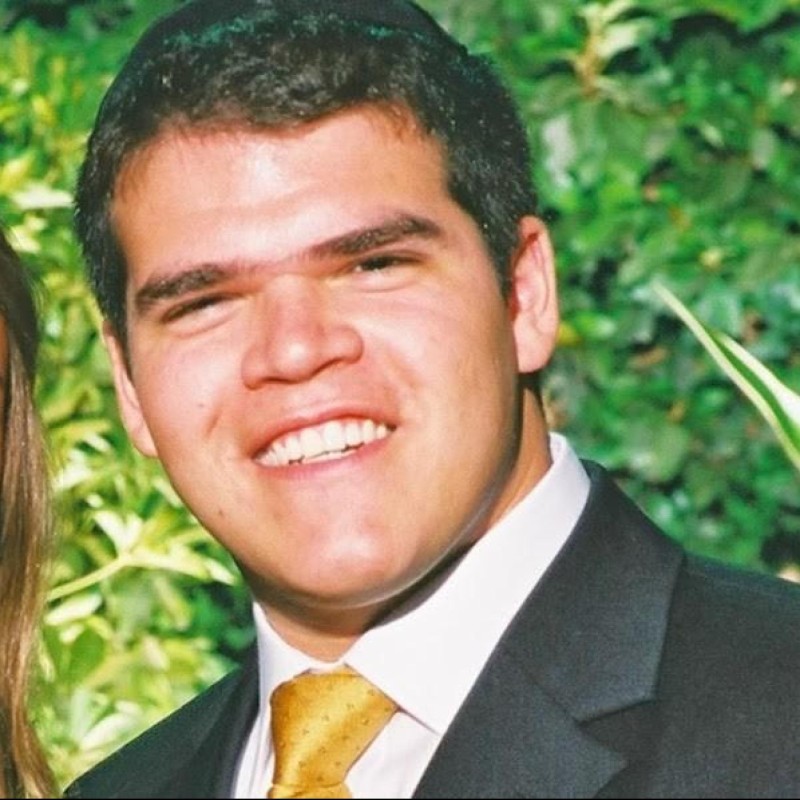 A mid-sized bomb has exploded itself on an inter-city bus in Bat Yam, Israel. Miraculously nobody was injured.

The Jerusalem Post reported that Passengers riding the 240 Bus in Bat Yam, Israel, noticed a suspicious package left in the Bus and alerted police.

One of the passengers on the bus, David Papo, opened the bag. He said the big black bag had what looked like a pressure cooker inside of it with red wire coming out of it.

All the passengers and the driver immediately disembarked from the vehicle and separated themselves from the bus. Police were at the scene within two minutes of being alerted, and sappers arrived to perform a controlled detonation of the device, but the package exploded itself before they had a chance to detonate it in a controlled explosion.

Haaretz Newspaper reports that the passengers and onlookers were standing 15 meters away when the blast occurred. Apparently a passenger noticed a suspicious black bag left next to the rear door of the bus. The bus was on it's way to the major city of Tel Aviv, where it was probably intended to wreak carnage.

Israeli police sappers are extensively trained and also highly experienced with explosives, they handle them either by approaching them whilst wearing special Kevlar bomb gear or by sending an unmanned robot in to detonate the device.

Even though nobody was hurt, all the windows of the bus were blown out from the power of the blast and the bus was seriously damaged. Of course the disruption and panic that such attacks cause to the local society is hard to calculate.

As of reporting, no group has come forward to claim responsibility for the bomb.