Kendall Jenner and Harry Styles (from British boy band One Direction) were seeing heading out to dinner on a date.

The pair were spotted enjoying what is being called a "cozy meal" together, which is creating a firestorm of rumors on social media that they are dating.

Of course, One Directioners, the band's very loyal and possessive followers, are not happy and some have taken to Twitter to express their discontent over the developments of their idol's life.

Nobody has confirmed whether Kendall Jenner and Harry Styles are dating, but there is video and photo evidence to at least confirm they were together.

According to reports, the couple was seen at Craig's Restaurant in Los Angeles on Thursday and they later whisked through a back door to avoid the paparazzi.

From looking at the photos below, we really can't determine if this is a romantic relationship or just a friendship between two very famous and good looking people.

Kendall Jenner seems to be more interested in checking her phone than in the hunky guy seated next to her. Maybe she can't wait to share the deets with her gal pals.

Seems like Harry Styles and Kendall Jenner made some MIDNIGHT MEMORIES ;) pic.twitter.com/ZjLGQ4fsqr

But Twitter shows mixed reactions. Kendall's fans seem to be excited, while Harry's not so much.

Harry styles on a date with Kendall Jenner?!?!? WTF?!?

kendall jenner and harry styles??? really tho, she could do so much better pic.twitter.com/FKoYAtjh7L

Harry Styles Goes On A Date With Kendall Jenner (Is Kris Jenner behind it?) http://t.co/sI4xzC8KQj 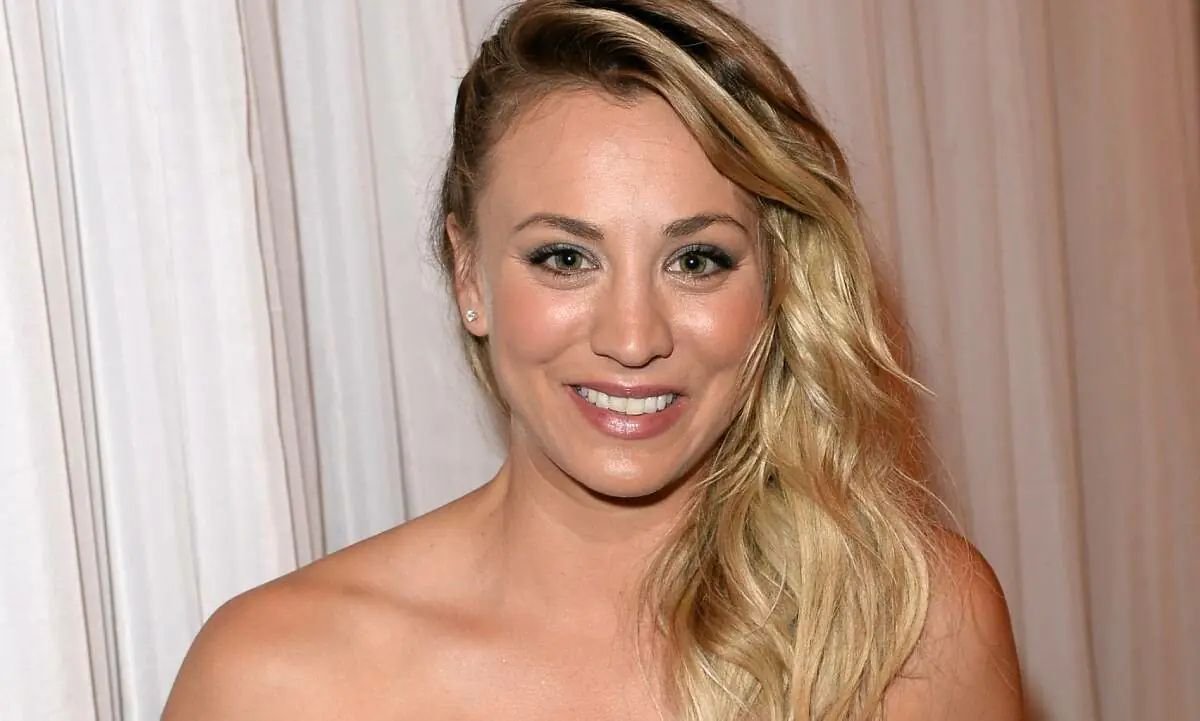