We really couldn't predict that when The Real World debuted in 1992 that it would ever lead to what reality television has become today. The latest new turning point in reality television may see the medium take place on an entirely different planet; Mars to be exact.

It's being reported that four people will be selected for a one-way ticket to Mars to start a Martian colony, which will act as a reality show on Mars. Yes, you heard that right. It's going to be a pretty competitive drawing seeing as 100,000 people have signed up to star in this reality show on Mars.

Back in May we reported that 78,000 people signed up for their one-way trip, but now that number has significantly increased. So who are these people? They're physicians, students, computer techs, and Gary Busey, who made sure to sign up pretty early on.

The company that's funding this one-way trip is a Dutch company called Mars One. Since the announcement, the company said that they have been receiving a flood of applications from individuals who are hoping to start a colony on the Red Planet.

It has been confirmed that four lucky individuals will get to go to Mars and be taped for a reality show when the drawing happens in 2022. Although not much is known about the reality show, we're placing our best bet that it will be distributed all over.

In addition to the four individuals that get to go to Mars, the company is sending another four people to Mars in the years following to help populate said colony.

Bas Lansdorp, the CEO and co-founder of Mars One described the application process:

"There is also a very large number of people who are still working on their profile, so either they have decided not to pay the application fee, or they are still making their video or they're still filling out the questionnaire or their resume. So the people who you can see online are only the ones that have finished and who have set their profiles as public."

If you're interested in applying, be sure to check out other video applications here. However, be warned, there is an application fee for Americans of thirty-eight dollars.

What do you think the Mars reality show will look like? 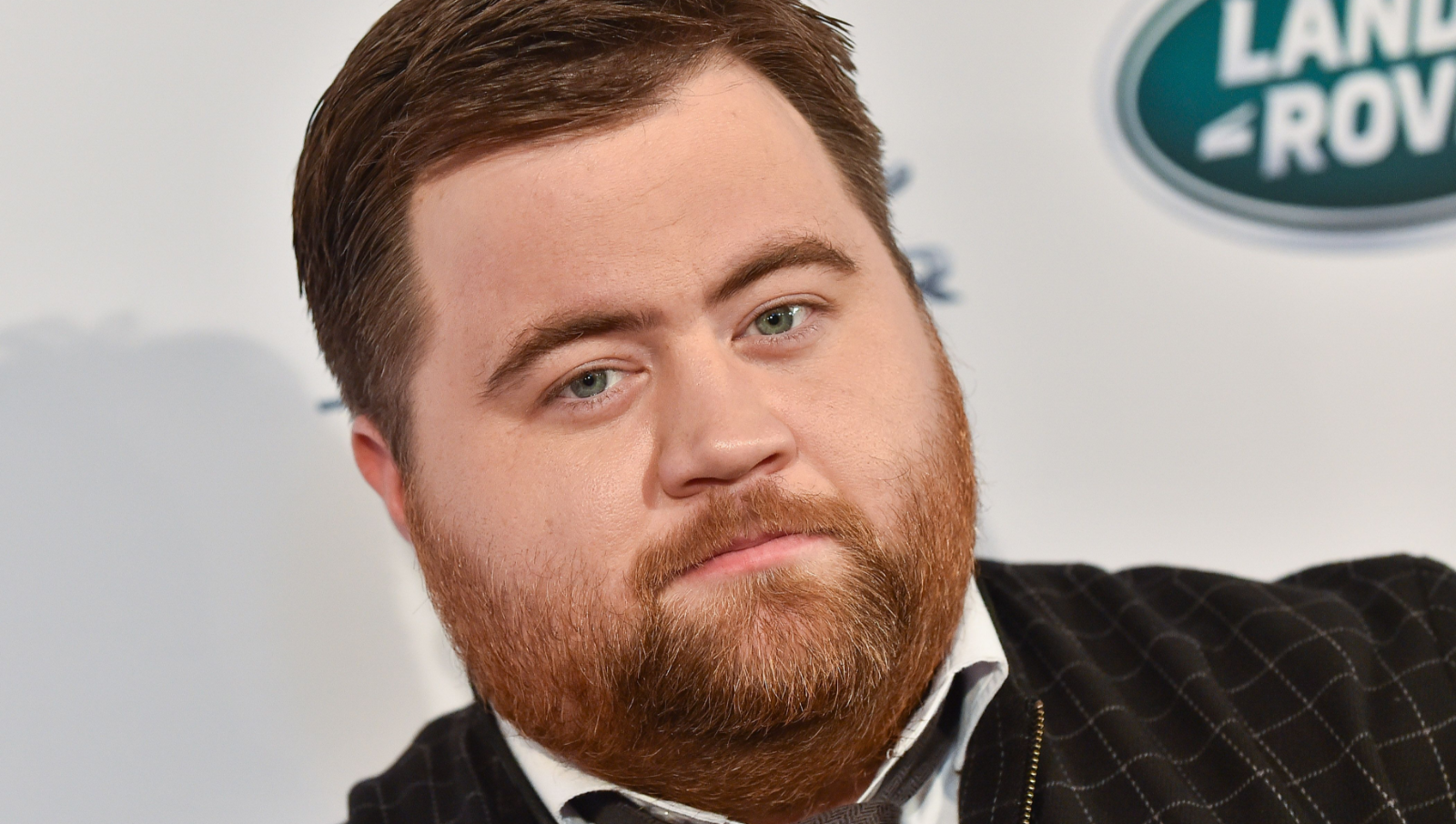