January 9, 2022, marked the first time that the Golden State Warriors' trio of Stephen Curry, Klay Thompson, and Draymond Green reunited on the court since Game 6 of the 2019 NBA Finals. More than two years after suffering an ACL injury, Thompson finally made his highly-anticipated return to the floor. Green wasn't supposed to be on the court in the Warriors' 92-86 victory over the Cleveland Cavaliers since, during that time, he's dealing with an injury.

However, the Warriors' power forward still found a way to start alongside Curry and Thompson. 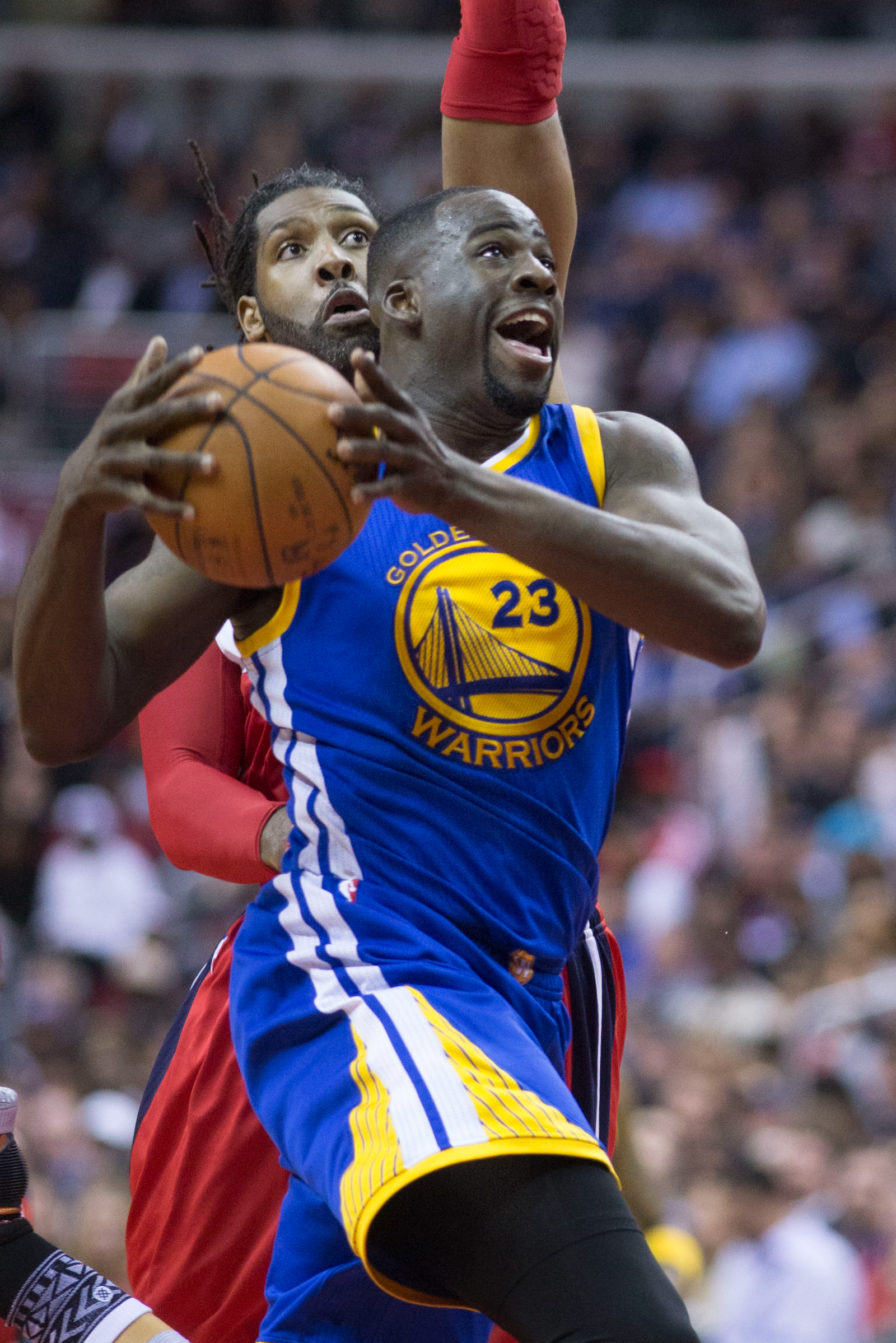 In a recent episode of The Draymond Green Show, Green talked about several interesting topics, including his decision to start in Thompson's return. 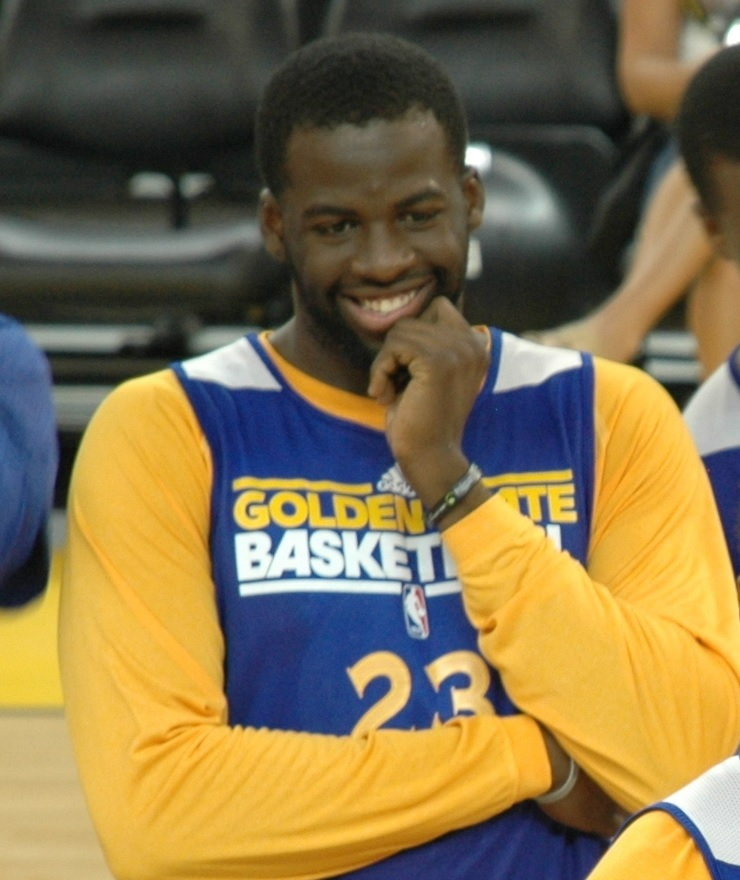 At first, Green was having second thoughts if he would start in Thompson's return or not. However, after talking to the Warriors' director of sports medicine Rick Celebrini, he made up his mind to accompany Thompson at the start of the game. Green may have only stayed on the floor for a few seconds, but his presence has undoubtedly made Thompson's return more special.

In a recent interview with reporters, Warriors general manager Bob Myers talked about how Green felt that he's unable to play alongside Thompson against the Cavaliers.

"You know Draymond was pretty emotional too because he had realized that night that he wasn’t going to play," Myers said. "So he was pretty shook up."

The Warriors may already have Thompson back on the floor, but they are noticeably struggling without Green. Since losing him to an injury, the Warriors have gone 5-7 and shown a decline in their performance on the offensive end of the floor. As of now, they are only ranked 11th in offensive efficiency, scoring 108.4 points per 100 possessions, per ESPN.

After losing more games in Green's absence, the Warriors also dropped in the Western Conference standings. So far, they are sitting at the No. 2 spot behind the Phoenix Suns. 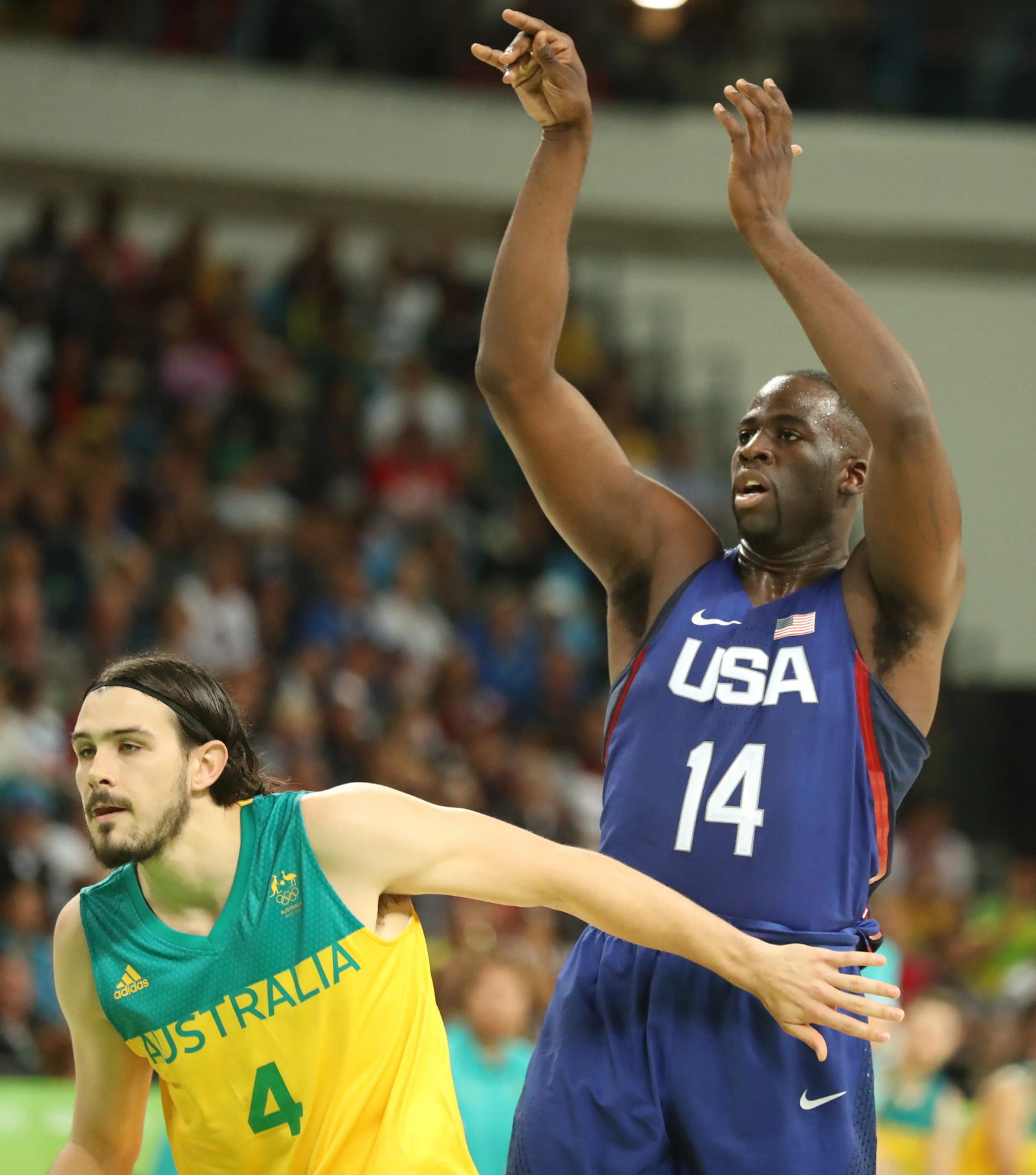 As of now, it still remains unknown when will Green rejoin Thompson and Curry on the court. On January 16, the Warriors found out that Green's calf pain stems from a disc issue in his lower back and said that he would be re-evaluated after two weeks.

In an appearance on 95.7 The Game's Damon & Ratto on Wednesday, Warriors head coach Steve Kerr gave an update on Green's injury. Though he couldn't give a specific date regarding his return, Kerr assured their supporters that Green's injury won't require surgery.